Jumpstart the Conversation this Summer 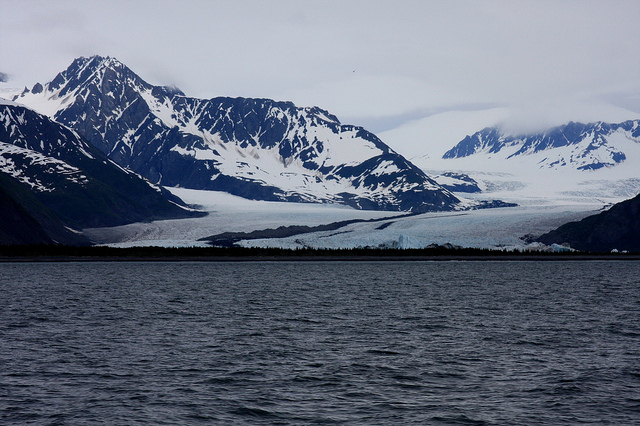 Last week I sat with members of a tall-steeple church who expressed deep frustration that, despite encouragement, their pastor refused to preach on environmental issues. He was the sole regular preacher, so what he didn’t say in worship — in the largest gathering of the faithful every week — didn’t get said in that church. They speculated that he simply wished to avoid criticism.

Who would refuse to preach on hunger or homelessness, knowing that Jesus said, “I was hungry and you gave me food, I was thirsty and you gave me something to drink, I was a stranger and you welcomed me” (Matthew 25:35)? Yet climate change already causes drought, low crop yields, hunger, and thirst in many parts of the world. According to the UN High Commissioner for Refugees (UNHCR), 21.5 million people are already displaced annually by climate-related weather events1.

The 2016 Yale Climate Opinion Maps are quite instructive2. They show US citizens’ responses to 16 important climate questions in every state, county, and political precinct. Most people not only in the country at large but in every single county agree that climate change is happening and that they trust what scientists are saying about it. A large majority in every US county supports funding research into renewable energy (82 percent overall) and regulating CO2 as a pollutant (75 percent overall). And despite the current political move to dismantle the Clean Power Plan, at least two-thirds of citizens in every state and every congressional district support setting strict CO2 limits on existing coal-fired power plants.

But when asked whether they themselves discuss global warming at least occasionally, the generally orange map turns blue-grey: No state, no district, not even a single city finds a majority of people willing to talk about this.

In other words, most Americans think someone ought to do something about climate change but are unwilling to say so. No wonder political leaders are misreading the cues.

Who can possibly speak to this crisis? How about America’s moral leaders?

How about jumpstarting the conversation on creation care from the pulpit this summer? It may initially seem like plunging headfirst into a cold lake, but what a way to stay invigorated. Preachers who have taken this challenge say they are surprised at how many members welcome it — ready to join the conversation if invited.

Much of the July and August lectionary’s poetry also shimmers with imagery drawn from the natural world:

There are other worthwhile entry points. For instance, 1 Kings 19:9-18 (August 13) portrays Elijah in the wilderness, finding God’s presence not in great wind, nor in earthquake, but in the sound of sheer silence. And the Romans passages for July 23 and 30 (Romans 8:12-25 and 8:26-39) underscore creation’s involvement in spiritual flourishing: “For the creation waits with eager longing for the revealing of the children of God … the creation itself will be set free from its bondage to decay.” Nothing in creation, Paul says, stands between us and God’s love. In fact, it’s through creation that we know God