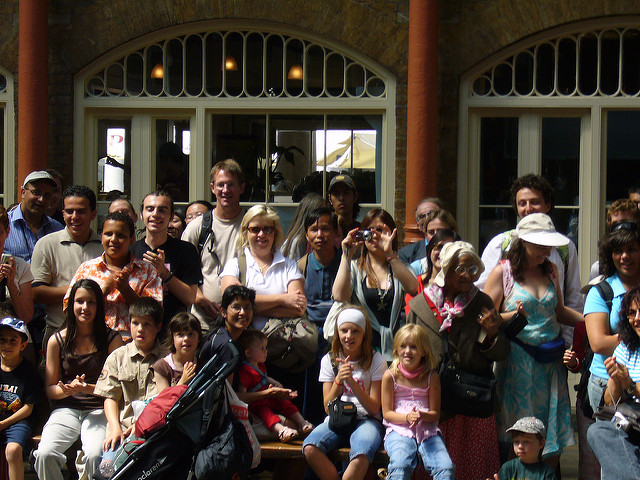 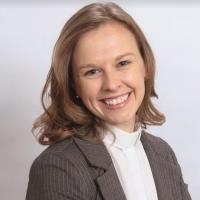 On the day of Pentecost, when the apostles were filled with the Holy Spirit, they suddenly had the ability to speak in other languages (Acts 2:4).

This moment of inspiration made it possible for the crowds to hear God’s deeds of power in their native tongues (Acts 2:11).

It was from this multilingual, multicultural crowd that the first converts to the way of Jesus organized themselves into a church, a glimpse of the promised city of God where the leaves of the tree of life would be for the healing of the nations (Acts 2:37-47; Revelation 22:2).

At a time when rhetoric about immigrants is harsh, the call to be a place of healing may feel urgent in some faith communities, especially those communities that find themselves in relationship with immigrants. Congregations that have found creative ways to connect with immigrant neighbors through service and fellowship may struggle with how to make their worship spaces welcoming to people who do not speak or understand the congregation’s primary language.

I serve a community that is facing this reality. I was sent as a missionary to establish a Spanish language ministry, a chaplaincy that provides spiritual support to Latinx immigrants and activists in our neighborhood. As a result of the work, a number of individuals who only understand Spanish started attending an English language service. The congregation embarked on a variety of experiments to make the liturgy bilingual so that everyone present could participate. Because we have preachers who are fluent in both languages, we are able to offer a sermon prepared for a bilingual crowd. After some years of trial and error, we are still trying new things. We have also found ways to address some challenges that might help congregations whom the Spirit is calling to preach in the native languages of their people.

Tending to what the people hear

Knowing the audience is an essential skill for every preacher. When preaching to a bilingual congregation, this charge may feel even more acute. In these settings, the life experiences of congregation members differ not only because of age, profession, or economic status. People who grew up in another country are also likely to have a different perspective on history and world affairs. They may or may not have experienced war or extreme poverty. Regardless of the factors that drove them to leave their homes, they know what it is like to be a stranger in a foreign land.

An opportunity to deepen relationships

For those who have never experienced a bilingual sermon, there might be fear of losing something. Perhaps there is a perception that a bilingual sermon is only half of the message and that it is awkward and disruptive to hear preaching in two languages.

On the contrary, I have found bilingual sermons to be theologically and relationally generative. The bilingual preacher has a unique opportunity to translate faith experiences of individuals and cultural groups within the congregation. Prepared with care and trusting in the power of the Spirit, a bilingual sermon can be a small step toward deeper understanding between people who struggle to communicate with one another.

By sharing the stories and perspectives of your community, explaining what is heard and what is meant when certain words are uttered in sacred spaces, your bilingual congregation plays a small, but profound role in making room for the healing of the nations.