A Priest, a Rabbi, and a Pastor Walk into the Pulpit: What preachers can learn from stand-up comedians (Part 2 of 2) 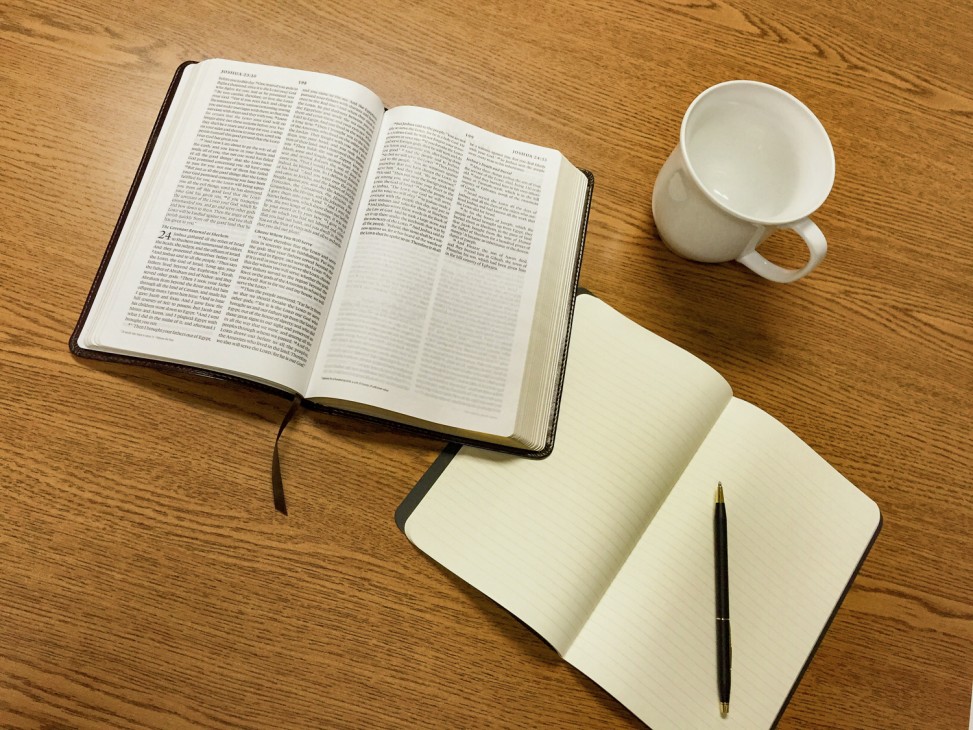 Jerry Seinfeld said, “Being a comedian is like being a murderer; no matter what people tell you, you’re probably going to do it anyway.”1  Preaching is like that; preachers are like that. Preachers and comedians (and apparently murderers) have that in common.

If it is true that preachers have something to learn from stand-up comedians,

just what is it that we can take away with us? In my first essay I suggested two things:

But there is still more to it than these two things. Here, then, are five more suggestions for the preacher to consider.

It is important, in the midst of comparison, to remember that preaching is not, in the end, stand-up comedy; this isn’t a one-to-one comparison, nor is it imitation of another discipline.

Not every sermon needs a joke; not every preacher needs to be funny — in fact many preachers who try to be, or who force a joke into a sermon need to just knock it off.

(If you have heard me preach and are nodding your head in agreement, you need to knock that off! I’m hilarious and you know it.)

That said, the preacher shouldn’t be afraid of being funny, of laughing at the often funny stuff of the life of faith and/or of the Bible.2 Laughter — the laughter of joy, of amazement, even of doubt and pain, of Easter morning — is contagious, and is a gift that we are called to share with those who hear us.

One of the mistakes I made early and often in my career was trying to sound like my dad. My father is (still, at 85) one of the finest preachers I have ever heard. When I followed in his footsteps I did so, at first, literally. I emulated his study habits, his approach, his style. I could certainly have done worse, but I wasn’t genuinely me. This insight is shared by numerous comics, as they reflected on finding their way; for example,

Jerry Seinfeld says that, “It’s pretty hard to avoid (imitating your influences) when you’re just starting, but if you stay with it long enough, that will fall away and you will emerge out of it. That’s the goal — to become yourself.”3

Steve Martin put it this way, “ … my comedy became more potent as I settled into my own body.”4

And Paul Reiser says, “You really have to find your own style, and it takes a long time. There’s really no shortcut; you can’t be impatient.”5

Practice, try new things, and keep with it until your preaching voice is truly your own.

Most comedians have recurring bits, pieces they do almost every show they play and which their audiences come to expect and hope for. (Think of Jim Gaffigan’s Hot Pocket routine, or Ron White’s “tater salad” bit.)

Preachers ought to do the same. I’m not suggesting that one use the same illustration over and over, but that we can use phrasing and body language and even silences to serve as key indicators for the listener, that the twist is coming, or the singular point we wish to make is imminent; this will create expectation (and sometimes hope/relief) in the congregation.

Have a recurring “bit” (phrase, flourish, rhetorical move), and don’t be afraid to return to it, regularly; this will be a gift and a resource for your hearers.

I was taught in my homiletics courses to avoid getting too personal. We were told to avoid being the hero or the goat of our stories, of using “I” too much, or of anything that might point to the preacher and (presumably, therefore) away from the text. This is an important warning, but one that can be taken too far as well. If our struggle with the text, its meaning and power, are dealt with only as abstractions, then it might be that the gospel will never “come home” for the listener fully. It is ok — and more than ok — to embody in one’s preaching the realities of encountering God’s intrusive and transformative Word.

Steve Martin puts the issue this way, “’I laugh in life,’ I thought, ‘so why not observe what it is that makes me laugh?’ And if I did spot something that was funny, I decided not just to describe it as happening to someone else, but to translate it into the first person, so it was happening to me. A guy didn’t walk into a bar, I did. I didn’t want it to appear that others were nuts; I wanted it to appear that I was nuts.”6

When necessary, when appropriate, get personal; show your own struggles, your own insights, your own real faith and salvation working themselves out (Philippians 2:12). Your congregation will thank you, and join you in it.

Be willing to take some risks, and be “edgy.” There is an old truism that often gets floated around (usually by comfortable preachers) that the task of preaching is to, “Comfort the afflicted, and afflict the comfortable.”

Preachers, like comedians, do need to be willing to take risks. If we ignore the difficult social issues, the hard-to-handle biblical texts, the real unanswered (and perhaps unanswerable) questions of life, the universe, and everything, then we are at least missing out on vital opportunities, and at worse may be derelict in our duty.

But, a caveat: Don’t be arrogant about it. Remember, again, that preaching isn’t primarily about you. One should afflict oneself at least as often as one seeks to afflict someone else — who is probably less comfortable than you are. And remember that there had better be a payoff, a purpose to the edginess. Discussing the question of whether or not anything is off limits for a comedian, Robert Klein has shared that, “People ask me, ‘Is there anything that’s off limits?’ No, but if you do a joke about cancer, it better be funny.”7

In other words, if you are going to go “there,” it’d better serve the life of faith. And the reality is that congregations may not be as patient or tolerant as they once were.

As Bill Burr puts it, “There’s this new level of, like, selfishness when you go to a comedy club … where they’ll watch you for forty minutes, and take everything as a joke, and then all of a sudden you hit a topic that’s sensitive to them, and all of a sudden you’re ‘making statements.’ I’m just giving into the fact that once I say something, now it’s not mine anymore. It literally goes into somebody else’s brain … and it’s cut with their childhood, their experience, whatever happened that day … ’”8

While it may not be right to say that congregations are at a new level of “selfishness,” it probably is true that the authority of the preaching office cannot be blithely assumed. There is a contract, of sorts, in the “one-sided conversation” that is preaching, that we must do our part to honor.

Know this, if “no subject is off limits,” there is a warning as well: “Here there be monsters.”

When you loose the Word, it is loosed; it is no longer yours to control. It will have its effect. If you take risks in your preaching, if you use your unique voice, if you dare get personal and intimate in your preaching, make no mistake that you are stepping out beyond the edge of the map.

But this is precisely the kind of preaching we need, so preach it, preacher; no matter what people tell you.

1 Jim Gaffigan, “Stick Around For The Pope,” Comedians In Cars Getting Coffee,http://comediansincarsgettingcoffee.com/jim-gaffigan-stick-around-for-the-pope

2 The Bible is frequently funny, and we should let it be what it is. Check out some of these classics, and you’ll see what I mean: 1 Kings 18, Elijah trash-talking the prophets of Baal; 2 Kings 2:23-24 Elisha, the bratty-kids, and the she-bears; Jonah is full of exaggeration and irony; Isaiah 56:3-5 … which you will just have to read for yourself.

8 Bill Burr, “Smoking Past The Band,” Comedians In Cars Getting Coffee, http://comediansincarsgettingcoffee.com/bill-burr-smoking-past-the-band