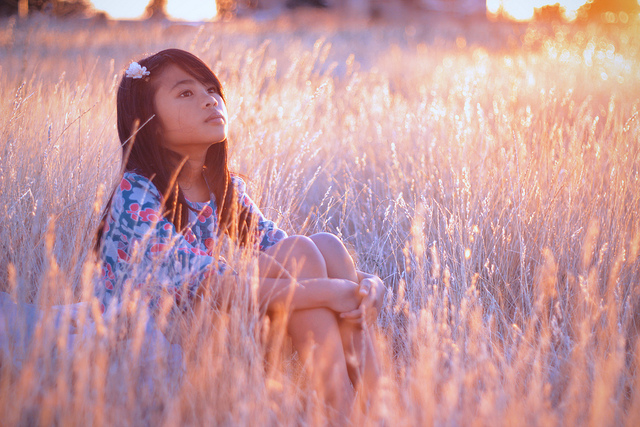 “Your faith has saved you.”

As one of my dear friends is fond of saying, “Put that on a t-shirt.” And, as we preachers are prone to asking, “will that preach?”

A simple statement, yet extraordinarily complex. This has to be one of the most challenging of Jesus’ sayings. What is faith in this story? What is salvation for this sinner from the city?

Lest we forget, we have been primed for this story, ready and wondering who will be the next glutton and drunkard, tax-collector and sinner, with whom Jesus chooses to be friends (Luke 7:34).

Perhaps that’s in what the woman had faith — if a friend, ever so more a savior. So therefore, her salvation is not postponed to Jesus’ death but is known, in part, by her own actions. Not that her salvation was in question or settled by her resolve. But her decision to go to the house, her determination to enter into where she was not wanted or welcome, her desire to be like the other women who followed Jesus, were all acts of faith. Because faith, you see, is also the belief that you are worthy of salvation. You are worthy to sit at the table. You are worthy of touching, and being touched by, God. You are worthy of belonging. You are worthy of being called a disciple.

Maybe she heard Jesus’ sermon in Nazareth and believed him. Maybe she heard the sermon on the plain and thought “blessed are the poor” could be true. Maybe she heard about her sister in faith, the widow of Nain, and trusted that if Jesus could bring her back from the certain death of being husband-less and son-less, Jesus just might, for a few brief minutes, be her friend. Any maybe, she heard about those other women, who accompanied Jesus, who served Jesus, and thought, “I can do that, too.”

This past week a woman whom I met at a speaking engagement a few years ago, came to my office for a visit. She has been retired for years and sees this stage of life as some of the best years to study God’s word and learn what it means to have faith in Jesus.

Because of the focus of my new book on women in ministry, she said she had a story she needed to tell me. About how her first “call” was to ministry, but she was removed from her position because the new “sheriff in town” decreed that no woman should be teaching men. About how her family all but rejected her for her “newfangled beliefs” about a God who wanted and needed all, even women, to bring about the kingdom of God. About how she grew up indoctrinated about what was right and wrong, who was in and out, whom God loved and didn’t love. This, she tells me, now. Why? Because unworthiness can very well extend for a lifetime.

Like the Pharisee, so many are so certain about whom God includes; who is worthy of God’s love. One has to wonder — if we spent even as much time embodying the faith of the women in Luke 7:36-50 as we do figuring out those who don’t do faith as they should, how much farther the church would be ahead when it comes to living and securing the righteousness of God.

If there was ever a time for the church to preach, teach, and embody Jesus’ words, “Your faith has saved you,” now is it. The woman of Luke 7:36-50 is our reminder of that truth. For the sake of longevity, dogma, and survival, the church chooses to sit on the sidelines of justice. Seminaries select to describe the challenges to theological education rather than envision solutions. Ecclesial judicatories continue to perpetuate protocols that overlook systemic sexism, racism, ageism, and homophobism.

Behind “her” story are so many others, right Working Preachers? Those who, for so many reasons, were told and still are, that they don’t belong at the Lord’s table, they are not invited into the kingdom of God, who suppose, assume, that the good news of God does not apply to them. And, has “her” story been your story?

Maybe that someone, Dear Working Preacher, is you this week.