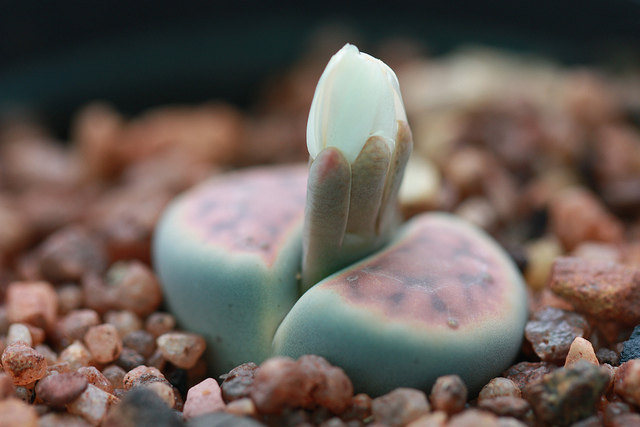 “Her whole life.” That’s what she gave, friends. The Greek is certain. Clear. Little room for wiggle room. Not a portion. Not a tithe. Not a percentage. But her whole living.

Her whole living? That should be a moment for pause. None of us can give that to the church, or to anyone or anything, for that matter. So we cannot reduce her donation to a percentage or a portion. We cannot rationalize her offering for the sake of dedication to some calculated stewardship campaign. She gave her whole life to God. If we turn this into a stewardship sermon, we have most certainly succeeded in undermining this widow’s gift at best and making it an example at worst.

To be clear, very clear. This is not an indictment against Judaism. No way and no how. This was the system. This was reality. And yet Jesus makes an important observation about this reality. Jesus risks speaking the truth, or at least he does according to Mark. At its heart, this was the Jesus movement. And that is something to consider and ponder as preachers over and over again. The Jesus movement claimed that God was up to something new — not a new doctrine, not a new faith, not a new God, but God committed to a continued way of being in relationship with God, with the world, for the sake of the world, and for the sake of every believer’s identity in the world that might incarnate God’s love.

Jesus sought to inject ways of thinking about God that might have been experienced as resistant to the status quo. There is no way the Jesus movement could have ever gotten off the ground were it not for a persistent diversity in Jewish thought, belief, and praxis in the first century. The ministry of Jesus was meant to be counter, could be counter, and countered everything in part because the ways of imagining God in the world had already been called into question and had exceeded expectations. The more we remember this the better.

If we reduce the widow’s giving to our giving to the church, we have missed the point of this story entirely. This is what we are prone to do as preachers — taking characters to serve as our “better than thous.” Using characters to make as foils for our betterment. This is a story that calls our bluff. You, dear preacher, need to respond, react, even reimagine her for the sake of your context and for yourself.

The Bible says, the Scriptures insist, and God needs that the characters we meet cannot simply be examples. They cannot be always those about whom we say, “wow, I need to be more like” or “if I were more like…” They have to be invitations to embody how we will follow Jesus. They have to be those that allow us to imagine what the kingdom of God looks like. And that kingdom starts with whole life living.

We cannot miss that her offering of her life foreshadows Jesus’ own act for us.

To what extent Jesus points her out, not to give us justification for a stewardship sermon, or to call attention to our own lives of service, but that in her he sees what he must do.

Jesus will have to give his whole life, his entire life. He already did, in fact, prior to the cross. He constantly embraced rejection. He consistently accepted the questioning of his followers. He confirmed over and over again that following him would mean whole life giving and whole life living. The widow’s example should be nothing new and at the same time should be everything new.

God knows nothing else than to give God’s whole life. God has shown that time and time again to God’s people in the Hebrew Scriptures and we should expect no different now. This is the essence of God — to give God’s whole self. And here, now, in this unnamed widow, God is doing it again.

God calls us to whole life living. That’s what discipleship is all about.