Who and What is Your King? 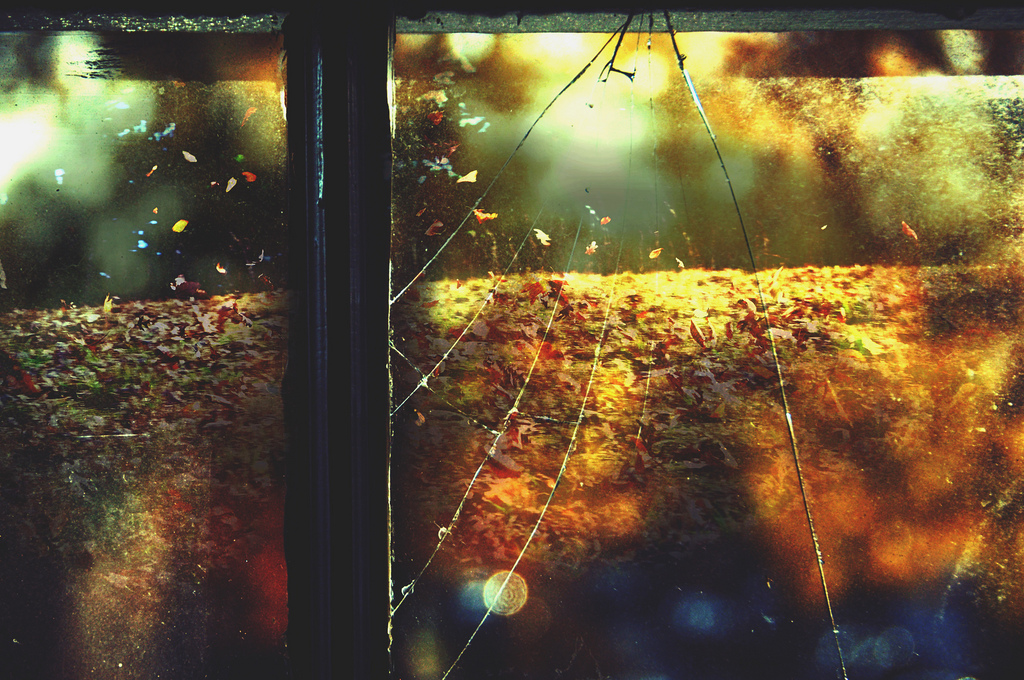 Concentrating on the crucifixion for Christ the King Sunday is a confluence of some rather puzzling and disturbing truths — especially in the wake of the election results last week in the United States.

We can no longer be secure in the fact that the church leads differently than the world, that our leaders are ontologically better than secular leaders simply because they run a church. In fact, the opposite has all too often been true and now seems to be truer than ever. The truth is the church and its institutions have proven themselves to be a bastion of sexism, actively harboring climates that are toxic for women in ministry.

My Sermon Brainwave co-host, Matt Skinner, says it well, “What one thing am I going to do today to chip away at the *theological* assumptions that continue to sow misogyny, racism, xenophobia, homophobia, and exceptionalism in our “mainline” and seemingly respectable institutions, practices, rhetoric, and confessions?”

What one thing will you do? This calls for brave proclamation, Dear Working Preachers. Prophetic proclamation, if you will. Preaching that may not be very popular.

For the church to continue to be church, to be the force of everything that is good and decent in the world, it may have to tell the truth about itself. To apologize for not standing up for the very persons Jesus sought out to save. To forgive those who try to silence its voice but keep preaching anyhow and anyway. To look to the left and the right and notice who is getting hanged on a tree and say stop. “Evil settles into everyday life when people are unable or unwilling to recognize it. It makes its home among us when we are keen to minimize it or describe it as something else.”1 If anything is able to call out evil, it is the church. If anyone is able to call out evil, it is the church’s preachers.

To think that our rhetoric can’t make a difference is to let the rhetoric of hate have the dominant voice. To think that what we say can’t work its way into the mainstream religious conversation is to say that we don’t have much confidence in the power of the Gospel. To think that the church needs to remain neutral so as not to offend is to forget that the very news of the empty tomb was thought to be a load of crap (Luke 24:11).

We have to be braver in our speech, bolder in our proclamation. We have to call out interpretations of the Bible that are, in fact, wrong — wrong because they are sloppy. Wrong because there is no awareness of the political, social, religious, historical contexts of the Bible. Wrong because the interpreters believe that the Bible can be read with objectivity, that their own ideologies can be bracketed out so as to determine the truth of the text, or that they don’t have any ideologies at all. “No text that is destructive of the human and personal worth of women (or anyone else) can be the revealed word of God.”2

And when will the church dare to say that your God is not my God? That your God who supports your rejection of refugees and immigrants, your refusal to see the worth of every single human being, your insistence that women should not be in ministry, or any leadership role for that matter, your judgment of LGBTQ people, and your exertion of power over anyone who is not like you is not my God? We can no longer allow the power of one slice of Christianity speak for us all. “We can disagree and still love each other unless your disagreement is rooted in my oppression and denial of my humanity and right to exist.”3

One of the primary characteristics of our king is a commitment to solidarity with and in our suffering. The salvation in which we believe because of the cross of Christ is not just about Jesus’ death. It is salvation that the criminal received, felt, and knew both before his own death and Jesus’ death — that there was someone who saw his suffering, who was willing to stand in that suffering with him, who spoke up against his suffering in the form of empire, evil, and totalitarianism. That someone was Jesus. The criminal died knowing that someone was with him in his suffering.

I am not sure whether or not this lone criminal knew Jesus was the Messiah. I don’t think it really matters. But he did know that Jesus saw his suffering and suffered with him. He did know that the death of Jesus was a death that spoke volumes against the powers that try to shut down justice and shut up the cries of the oppressed.

In memory of Leonard Cohen, “There is a crack in everything. That’s how the light gets in.”