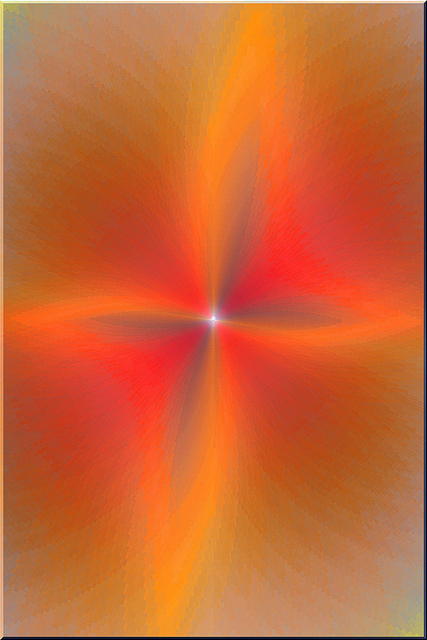 I have seen the Lord!

There’s your sermon, Working Preachers. It’s hard to imagine a better sermon than Mary Magdalene’s on that first Easter morning. Short and memorable and to the point. Easily fits on the church sign for all to see. Sure, you may need to flesh it out a little because people expect an Easter sermon to be longer than one sentence, but not that much. We tend to preach too much on Easter Sunday, thinking that we need to say something profound, as if the empty tomb is not profound enough or can’t preach its own sermon. In fact, too often our preaching is too much — too much explanation, too much justification, too much rationalization — of the text, of our take on the text, of what God is up to in the text. Our preaching default leans toward expository rather than experiential, pedagogy rather than proclamatory, illustration rather than incarnational. And in our endless attempts to make the Bible relevant, we have forgotten that the Bible creates its own relevancy — and this is never more true than Easter Sunday.

Mary’s sermon is a homiletical gem — and maybe the truest sermon ever preached. She doesn’t say, “Christ is risen, he is risen indeed,” but “I have seen the Lord.” Resurrection is not a third person confession but a first person testimony — and this is all you need to preach. People don’t want to hear that the resurrection is a creed of the church — they need to hear that the resurrection is a truth they might witness and to which they might give witness on a daily basis.

They need the invitation, the encouragement, the promise that they can say, “I have seen the Lord” in their own lives. This doesn’t mean that they have to find the tallest mountain, the busiest street corner, or the jam-packed mall and yell it out for every passer-by to hear. It doesn’t mean putting John 3:16 on a poster to hold up and wave during a football game. It doesn’t mean evangelism as coercion, competition, certainty, and beating the other down.

To say “I have seen the Lord” is to point out resurrection in the midst of ruin; new life when all that seems visible is death; love in the face of hate; decency and goodness when that which is vitriolic and vile and vicious finds only more and more followers.

Because, in the end, resurrection is not only the promise of life after death, which, after all, would be enough, but also the assurance that the life-giving love of God will always move the stones away. Tombs are just that — containers for the dead. And while we seem rather content these days with such spaces — those dead places that fuel corruption, deception, racism, sexism, suspicion, rejection, marginalization, misogyny, judgment, and fear — God continues to roll those stones away that keep life at bay. And when the stale air of decay meets God’s breath that creates new life and the possibility of hope and peace, death truly is no more.