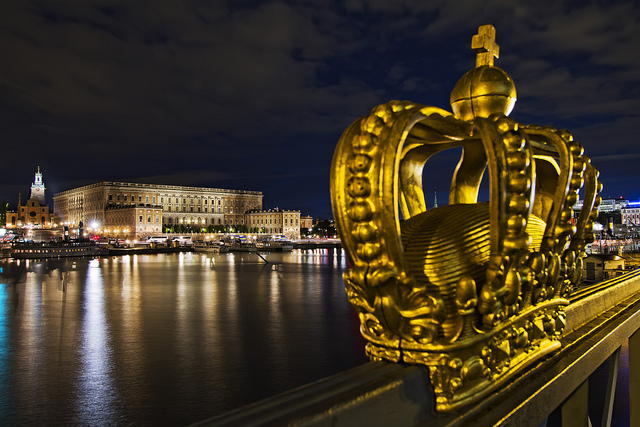 Dear Working Preachers, many of you also listen to Working Preacher’s weekly podcast, Sermon Brainwave. As a result, you know that I am an adder. That is, add a few verses to the reading if it makes sense to do so. It is the preacher’s responsibility and prerogative to reevaluate the boundaries of the passage set by Revised Common Lectionary. More often than not, the pericope parameters have been determined by chapter and verse designations, which, of course, were not present in the original manuscripts of our Scripture. Or, the noted textual margins are dictated by the day and the liturgical season. As a result, adding verses is not to make all y’all crazy. It’s to acknowledge and remember that the borders of our chosen lections are far more permeable than we might want or wish.

That’s the point. Kingdoms then and even now are established and verified by certain criteria of perceivable splendor. Case in point, last week’s acclamation of the disciple upon seeing the temple, “What large stones!” There are nameable and perceivable manifestations of what kingdoms should look like, based mostly on wealth and grandeur, privilege and power, authority and majesty.

That’s what Pilate misses, what most of the world misses, and what potentially might pass us by. That Jesus’ Kingdom was never a place but a perspective, never an established rule, but a stated reality of how to live life, never a fought for hierarchy, but a forever hermeneutic, a way of interpreting the world and embodying such a hermeneutic in everything that we do.

I suspect a sermon that talks about Jesus’ Kingdom as not a domain but a determined mode of being in the world just might catch people by surprise. We are socialized to imagine kingdoms as nations rather than a kind of reign, as territories rather than enfleshed commitments to love and liberty, as landlocked empires rather than a persistence in justice and freedom for all.

The hard part will be to name the motivations behind our acquiescence to the kinds of kingdoms we have let control our communities, our nations, our governments, and our worlds — those not interested in the Truth at all but who tell half-truths, false truths, fake-truths that tap into our insecurities and our fears.

What are those motivations? Well, it is an easier life to live, perhaps, to live under authority instead of fighting for something different. It is a more direct way of being in the world when decisions are made for you, when rules and regulations are clearly defined, when expectations are known and assumptions can be accounted for. And it is a simpler life, a less challenging life, and a less risky life to accept the machinations of monarchies instead of rising up in resistance.

After all, we know what happens when kingdoms are confronted for their wrongs, defied for their abuses — you end up like Jesus. And most of us are just fine letting Jesus do the heavy lifting than imagining that he really meant for us to bring about his Kingdom here and now.

It doesn’t take much effort to see the consequences of daring to dispute power and one need not look long or hard to acknowledge the results of facing off against authority.