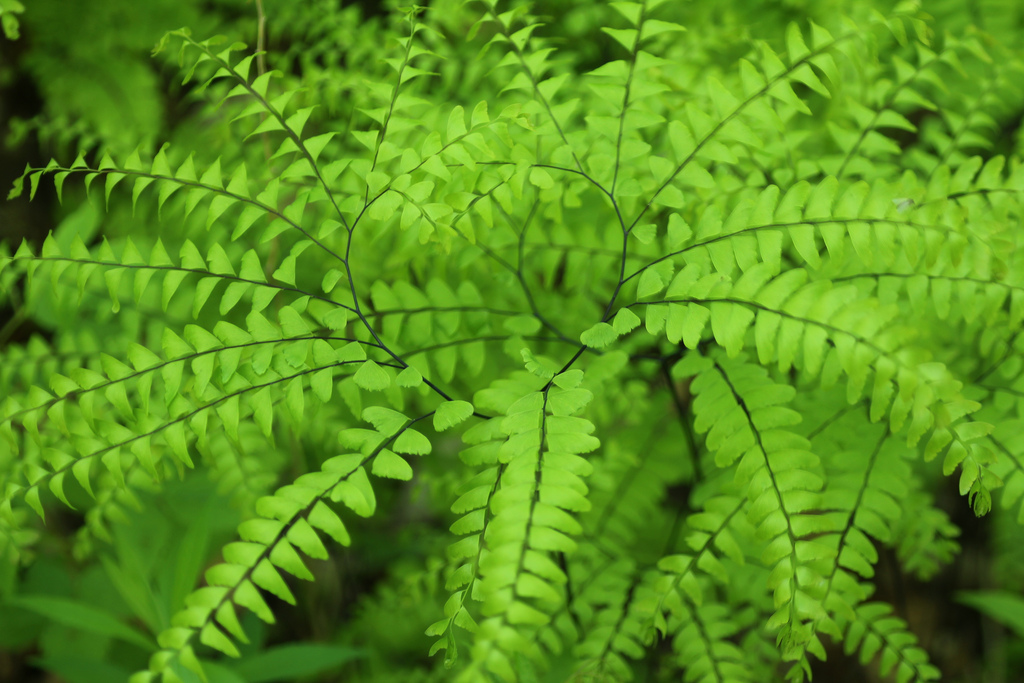 Our relationships matter to God.

Now, I’m guessing that it was rather easy for you to listen to that statement and more or less nod your head in agreement. But I think there are two rather stunning things about this assertion that we should consider before preaching this section of the Sermon on the Mount.

First, to confess that our relationships matter to God is to distinguish between the God of the Scriptures and most of the gods of history. Our God is no Unmoved Mover of the philosophers, nor the disdainful gods of Greek mythology who saw humans as playthings. Nor is our God simply a spiritual guide or the director of divine karma. Rather, our God cares about our relationships — cares deeply and passionately, that is, about how we treat each other because God loves each and all of us so much.

What if God cares that we keep the law for our sake — not for the law’s sake?

Second, to confess that our relationships matter to God is to reinterpret the law in a way that I think is more faithful to this passage and the larger biblical witness about the nature and purpose of God’s commands. As to this passage: notice that each of these different injunctions concerns how we treat each other. Jesus doesn’t just heighten the force of the law, he broadens it:

Do you see what I mean? All the hyperbole of cutting off body parts and burning in hell serve to magnify just how important our relationships are to God. And I suspect this runs contrary to the way most of our folks think about God and God’s laws much of the time.

In fact, I suspect that if you went to whatever street corner is nearest your church and asked some of the passersby what they think of when they think about God, they would say (if they didn’t run away from you first!) that God seems to them something like an old man, probably with white hair and a white beard, sitting up in heaven looking down at us rather sternly and making sure no one is having too much fun. This popular picture of God is perhaps best caught by the secular hymn, “he knows when you are sleeping; he knows when you’re awake; he knows when you’ve been bad or good so be good for goodness sake!” 🙂

And I realize the hyperbolic, exaggerated language our Lord uses in this passage can reinforce that picture. But what if God isn’t interested in us keeping the law for the law’s sake, but rather that God cares that we keep the law for our sake; that is, because God loves us. I’ve made many rules over the years for my children, and while they may have thought at times that I was an overbearing tyrant, as they mature they realize that the rules their parents set — don’t play in the street, treat each other well, don’t talk meanly to each other — were all intended to care for and protect them and to help them get more from this life than they could otherwise.

Did you notice last week that when Jesus said those who break the law will be least in the kingdom and those who keep the law will be great … that whether you keep it or break it you’re still in the kingdom? So maybe the law isn’t the way we earn God’s favor or merit a place in God’s kingdom. Maybe the law is — as Luther and the other Reformers so often stressed — the precious gift of an adoring parent given to beloved children, urging them to treat each other well.

If this is the case — if God really does care so much about our relationships that God would rather have us tend those relationships than come to church (and that’s how I read verses 23-24) — then maybe we can invite our people to do two things this week, Working Preacher. First, let’s invite them to call to mind one of the relationships in their lives that is most important to them. One that is healthy and whole and good and sustains them regularly. Ask them to think about what makes that a good relationship, about why it’s so important, and invite them to give God thanks for that person and the relationship they share.

Second, then ask them to call to mind another relationship that is important to them but that has suffered some damage. They don’t need to figure out who was to blame for the hurt, but rather to hold that person and relationship in prayer. To offer that broken relationship to God as an offering and as an arena of God’s help and healing. Invite them to think about what action they can take to move that relationship to greater health. And pray with them and for them that God would continue to use both God’s law and God’s gospel to heal and restore our relationships.

That’s it, Working Preacher. Nothing grander than that this week. But perhaps sharing with our folks the good news that God delights in them and loves them unconditionally and so desires the best for them in and through their relationships is grand enough.

Thank you, Working Preacher, for being a tireless messenger of grace. It can feel at times, I know, like your words are not heard or have little impact, but you will never know just how much the Spirit uses them to create health and healing among our people. Blessings on your words and work.