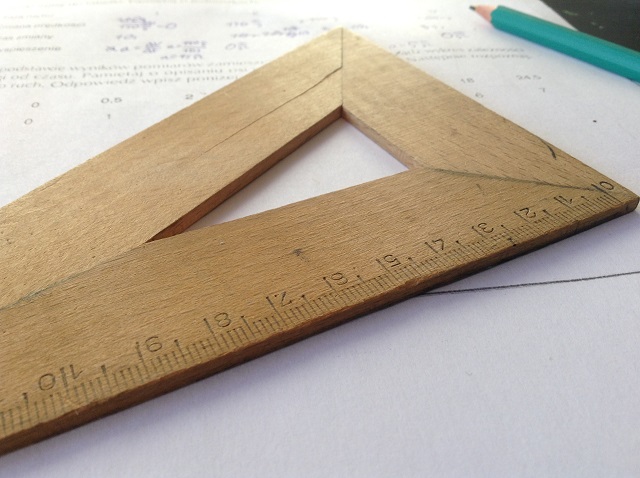 Photo by Dawid Malecki on Unsplash; licensed under CC0.

Thank you for the work you do to preach the gospel of Jesus Christ.

May the words that you speak be like rain that falls from heaven, and which does not return heavenward without first accomplishing its purpose. May your preaching bring new life, peace, reconciliation, and forgiveness.

The old math of the kingdom of this world

As most of you know, my day job is to be an Old Testament teacher at Luther Seminary. But like many of you, in this new world of the COVID-19 pandemic, I have taken on a second vocation—to be a math teacher to my high-school-aged son.

I was okay at math back in my high school days. But they were 40 years ago. So last spring, when I started teaching geometry to my son, I was relearning geometry (SOH-CAH-TOA, if you know what I mean) as fast as I could.

Maybe it is this new vocation as a math teacher that has me thinking about the math in some of Jesus’ parables. I find it quite striking that Jesus often uses math—or, more properly, the way math works in the economy—to announce the coming near of the kingdom of God.

Consider a few of Jesus’ parables. God’s kingdom can be seen or comes near to us when…

Once you start to “figure” the math in Jesus’ parables, you start to realize it doesn’t make much sense. At least not from the perspective of the old math (that is, the math that actually balances the books and works out evenly).

And that, of course, is Jesus’ point.

The old math is all about the law. It is about how this world works.

Preaching the new math of the Kingdom of God

This week’s parable—the parable of the vineyard workers who are hired at different hours of the day—is a parable about the new math of the kingdom of God! A math in which the owner pays out a daily wage that seems totally unjust to some workers (those who worked all day) and totally unearned (those who worked just an hour) to others.

It seems to me that one lesson that Jesus consistently communicates with all of his “new-math parables” is that the cause-and-effect math of the kingdom of this world has absolutely nothing to do with the kingdom of God. If we try to use worldly causation to reason and draw conclusions about who God is and how God works, we are doomed to fail. As the theologian Ken Sundet Jones has written, this kingdom-of-the-world way of thinking creates a kind of preacher who tries to make the grace of God’s kingdom conform to the physics and math of the world:

[Such preachers] are inveterate believers in Newtonian physics: all of creation is a realm of causation. If the present has been caused by the past, then the future is also subject to our present actions. Using the tools at hand, we can exert our efforts to achieve a desired future. When it comes to salvation, the seemingly logical tool to pull out of the box on our workbench is the law.1

But the new math of God’s kingdom defies earthly logic. It defies the law and causation. It is a new math—kind of like the math of imaginary or unreal math in which √-1 = i. It teaches us that God does not keep score, God’s forgiveness and grace will not conform to any formula, and new life and resurrection actually do come from death and the grave.

Thank you, dear Working Preacher, for preaching the unreal, irrational new math of the kingdom of God.