The Need for Nearness 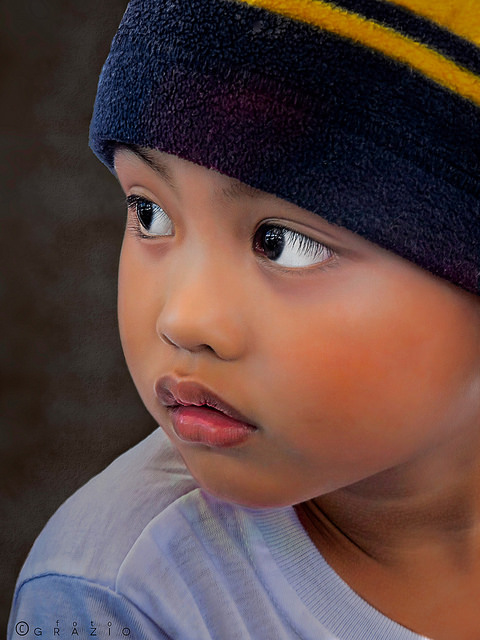 The story of the Good Samaritan is rather remarkable. It has worked its way into our culture that even the unchurched will summon its principles so as to describe and determine a moral way of life. Yet, to “be a good Samaritan” is merely an occasion to define someone’s extraordinary act of assistance. As if day-to-day life demands no such decisions, no such needs.

The ubiquity of this parable is then cause for great consternation among us preachers — what revelatory insight can we possibly share that would provide a new perspective on this well-worn, oft-told tale? (and imagine the angst of the preaching professor and author of a weekly column for preachers who is supposed to be able to come up with some novel interpretation that might break open this parable for the working preacher).

Part of the challenge, of course, is the title itself. It makes me want to ask the person, the committee, the translation, the manuscript, the scribe, whomever, “Just how did you decide on this title, anyway? What makes the Samaritan ‘good’? Especially, when he is never called ‘good’ in the story itself?”

Was the Samaritan good because he did all of the above?

But, here is what I would preach this Sunday: what if the Samaritan was good because he simply made the choice to come near the almost dead guy in the ditch? To approach him? To decrease the distance between him and the man clearly in need of help?

What if eternal life might also be known, here and now and in this place, in nearness, not remoteness? In proximity, not reserve? In deciding to be closer, and not looking for ways to push away?

We expend a lot of energy in our lives toward decided detachment, disengagement, and disenfranchisement. Sometimes these decisions are very much justified — for our safety, our self-preservation, our self-care. But other times, our distance is decided by our determination not to change. Our resistance to intimacy. Our rejection of those persons that might actually expose who we truly are. If the Levite and the priest came near? Well, they would then have to face some truths about themselves that I suspect they would rather not admit and that they have spent a lifetime pretending, hoping, even ensuring, don’t exist.

This should not be such a stretch for us preachers, us believers. After all, God’s decision to become human is just such an act — a commitment to closeness, a desire to close the distance, a need for nearness.