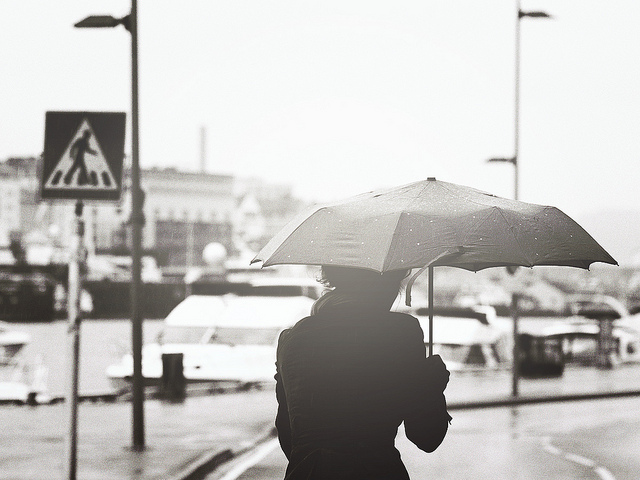 There are certain texts that once read out loud in worship, in the midst of a faith community, demand then to be preached. The lection from Mark this week is one of those texts.

As the Gospel commentary on this passage notes, “As soon as you read the word ‘divorce’ aloud, a whole sermon will appear in people’s heads.” We know that to be true. We can probably predict the sermons that individuals in our congregations will preach to themselves, being aware of their particular challenges, knowing their specific circumstances, having walked alongside them in their various steps toward and reasons for a dissolution of marriage. A lot of sermons will be preached, therefore, without you uttering a word. Sermons that have been taken over by anger and revenge, by hostility and defensiveness, by relief but also sadness. Sermons that likely along the way, and all too quickly, abandoned any sense of grace and forgiveness, any sense of mercy and hope, any sense that God might actually be present in this period of life when the closest of relationships is in peril.

So, either you decide to preach on the “divorce text” or choose another text on which to preach. Because ethically and pastorally, you cannot let this text be heard and then leave it alone to preach sermons that will inevitably judge and shame and blame.  We know the human condition all too well. We live it, too. And we know that given a choice, the narrative we tend to tell ourselves is dominated by failure and fault, by shattered dreams and unmet expectations, by unworthiness and a profound and potent belief that, in the end, we are unlovable. And, as much as the separation had to be, as amicable and agreeable as it ended up being, there is nothing to escape a sense of loss, the inevitable emotions of loneliness and heartache, and the endless wonder, “is there something more that could have been done?”

Paired with the Genesis text it is easy, and certainly the most prevalent tendency, to uphold marriage as the ultimate expression of companionship and relationship. And this is exactly what people will hear and believe — that a failed marriage, even never having been married, has secured an undesirability about themselves, not only by others, but especially by God. It’s rather impossible in our society to ignore the ideal of marriage, regardless of who is marrying whom. It seems as if a God-given supposition, and one that all of us should do our best to meet.

Context is everything, of course. These last few weeks in Mark have focused on those in our families and communities who are vulnerable, without power or agency, and who regularly find themselves in situations of need and dependency. The verses immediately following Jesus’ teaching about divorce will once again invite Jesus’ disciples to realize that it is to the little children that the Kingdom of God belongs. Surprisingly so, especially given our 21st-century assessments of authority and worthiness, it is for the least of these that the Kingdom of God has come near.

This is an opportunity to preach the accompaniment of the Gospel. For people to hear and to realize that the church will not abandon them in their struggles in living up to so-called biblical standards. That their community of faith will not excommunicate them but instead will be community for them, the source of relationship for them that will uphold them, support them, and love them. And, perhaps, this is an opportunity to preach God’s mercy to yourselves. Because maybe you as well are thinking about a divorce or have been divorced. And here you are, face to face with this text that brings every single feeling mentioned above to the surface once again. Be gentle with yourselves. Be kind to yourselves. Hear Jesus’ words as words to you, as Jesus’ love for you.

In the end, this is the promise of the Gospel — that even our best attempts at thwarting God’s grace will be met again and again by God’s abounding love.