The Cross at a Crossroads 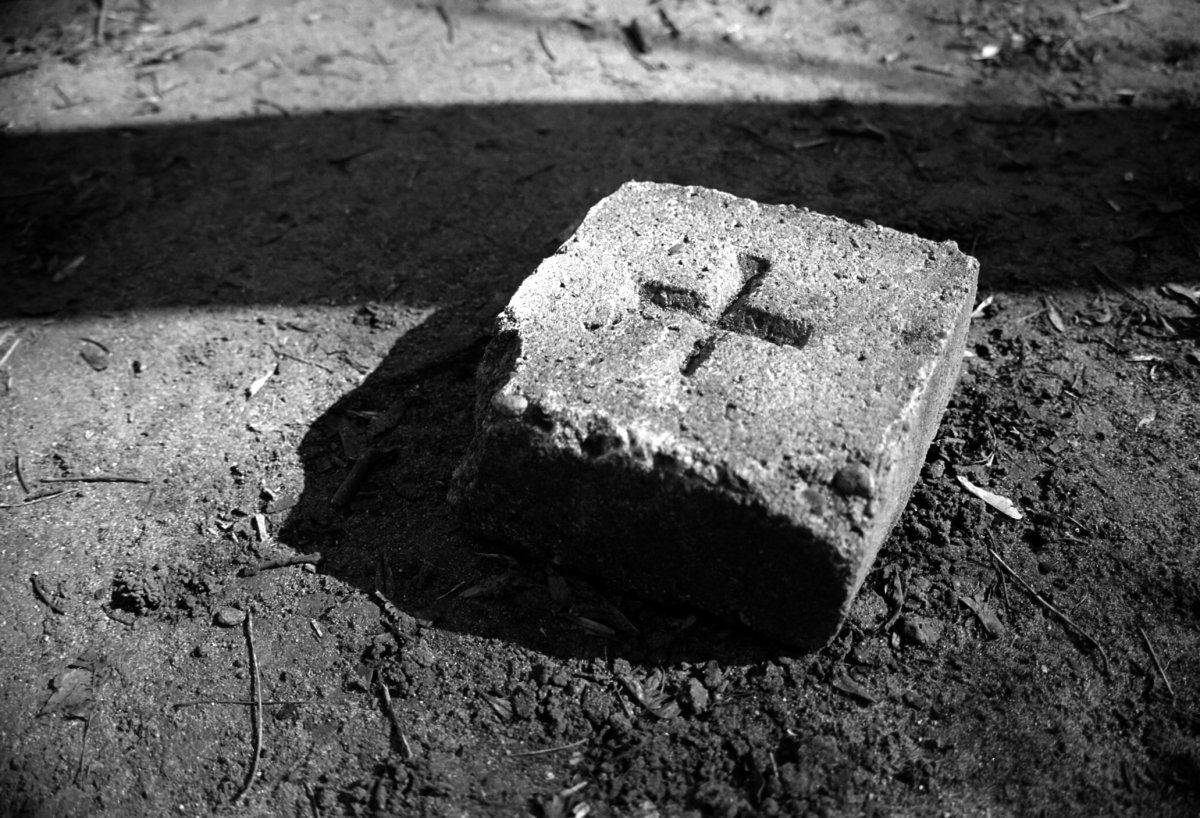 Before the cross became equated with salvation and a symbol for a religion, it denoted something too often overlooked in our theological machinations. It marked a moment when the paths of life were not fixed, when the direction for how to be in the world was less than certain, when God seemed to be rerouting the future. In our need for systemizing theology (a necessary endeavor in the establishment of ecclesial identity, I fully realize) we have forgotten how wonderfully unstable the cross first was. Before the cross was something in which to believe, it was a moment in time, a moment in the life of the first disciples, when they learned how to believe.

Truth be told, I have never been one to wear a cross. Well, maybe I need to retract that statement, or at least qualify it somewhat. In the center of my Luther Seminary ring with my graduation year etched on the inside, is the cross that stands in the front of Luther’s most iconic building, Bockman Hall. I can count on one hand the times I have taken the ring off. I wear it all the time, however, not because it has a cross on it, but because of the time and place in my life that it represents.

Brief personal history: when I graduated from Luther Seminary, it was with my husband and brother-in-law. Two years before, my mother and sister had graduated from Luther. A few years later, my cousin would graduate. 1967 was my uncle’s graduation year and my dad got this whole thing started by graduating in 1961. In case you are counting, eight family members (including myself) are graduates of Luther Seminary.

My years as a student at Luther were life-changing, and I mean that quite literally. I met my husband, I started to see a call to teaching New Testament (after a vocational crisis thinking I was going to be a violinist), and I began to put my life as a preacher’s kid in the necessary larger perspective as to what kind of difference that made for who I was and who I wanted to be.

This personal reflection was my first response to this important moment in Matthew’s Gospel. I find it theologically interesting, and not simply serendipitous, that Jesus talks about the cross here and now and not after the fact. This is not an instant to demonstrate his divinity in some sort of omniscient foretelling of the crucifixion. It is not terribly convincing to me, or even meaningful, for that matter, to insist that this is Jesus at his prophetic or proof-texting best. I am also not swayed that Jesus is simply making sure that the disciples know what kind of life they are getting themselves into, as if a pithy slogan might encapsulate a cross-centered existence.

The exchange between Peter and Jesus follows, of course, Jesus’ question, “Who do you say that I am?” Caesarea Philippi is a critical moment for the disciples, for Peter, for discipleship in general. Before the cross was the symbol it came to be, it was a reminder of this very moment.

In other words, this time around, perhaps you preach the cross for the first moment it was and not for the moment it came to be. Too easily and too quickly, particularly post-Golgotha and Easter, and especially when the church gets nervous about its future, the cross is reduced to an ecclesial argument, loses its dynamic essence, and is mere shorthand for a calling far more complex than what gets called “Christian” these days.

A time and place when you wear a cross not just to show the world who you are, but to remind yourself of who the world needs you to be. Before the cross signified salvation, it was the instrument of condemnation. It was a sign for what happens when power is crossed and when you choose to embody in the world a different expression of power.

It meant the willingness to stand against power that silences and oppresses: the insistence on speaking up for those the world would crucify; the courage to call a thing what it is. It meant the resolution to renounce those systems and institutions and leaders who choose themselves over others, who eschew community for the sake of their own betterment, who laud their crosses as a mark of their own works and not as being a blessing for others.