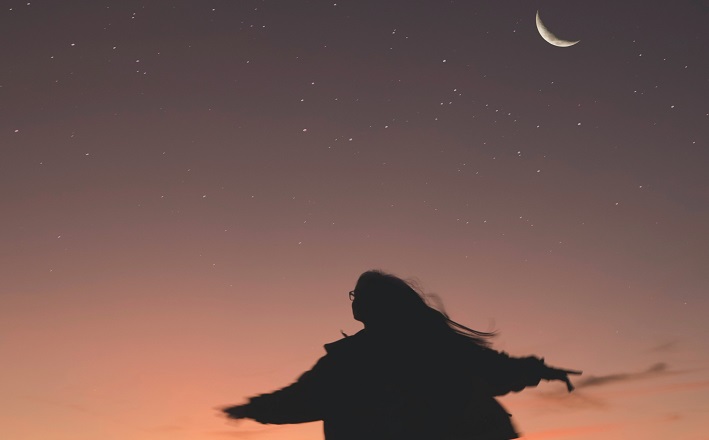 Photo by Javier Allegue Barros on Unsplash; licensed under CC0.

Christ is risen! He is risen, indeed! Hallelujah!

In the Revised Common Lectionary, the Gospel reading for the Second Sunday of Easter is always John 20:19-31. This reading includes two resurrection stories. This week my mind is drawn especially to the first story, in which the resurrected Jesus appears to the disciples for the purpose of commissioning them for the mission of the forgiveness of sins.

There is a nice inside-outside dimension to the story. The disciples are inside. It is the first day of the week—the day that follows the Sabbath, the day on which everyone in the rest of the ancient Jewish society went back to work. But the disciples have locked themselves inside out of fear. A pretty reasonable fear, really. The fear that society would do to them what it had done to their leader. Jesus then appears to them for the purpose of sending them outside. “As the Father sent me, so I send you.” Their purpose in life will not be to stay inside, but get out there and—like Jesus—lead a “sent life” of mission.

And what is the purpose of that life of mission? The forgiveness of sins.

Luke also was clear about the centrality of the forgiveness sins to the mission of the church. In Luke, the resurrected Jesus commissioned the church with these words: “Thus it is written, that the Messiah is to suffer and to rise from the dead on the third day, and that repentance and forgiveness of sins is to be proclaimed in his name to all nations, beginning from Jerusalem. You are witnesses of these things. And see, I am sending upon you what my Father promised; so stay here in the city until you have been clothed with power from on high” (Luke 24:46-49).

The centrality of forgiveness is emphasized through Acts, also. For example, in the famous “God shows no partiality” sermon, Peter concludes with these words: “God raised him on the third day and allowed him to appear, not to all the people but to us who were chosen by God as witnesses, and who ate and drank with him after he rose from the dead. He commanded us to preach to the people and to testify that he is the one ordained by God as judge of the living and the dead. All the prophets testify about him that everyone who believes in him receives forgiveness of sins through his name” (Acts 10:40-43).

So why am I making such a big deal this week out of the forgiveness of sins and out of the “office of the keys”? Well, I hear many people and many preachers lately downplaying the idea of both sin and the forgiveness of sins. The idea seems to be that talking about sins is old-fashioned. People are not troubled by their sins, so it goes, so to speak about sins is negative. And people want a positive religion with a positive God.

This talk about the negativity of sin reminds me of a passage in John Steinbeck’s Travels with Charley, in which he ducked his head into a Vermont church and heard prayers and a fire-and-brimstone sermon on sin. Steinbeck described:

“The service did my heart and I hope my soul some good. It had been long since I had heard such an approach. It is our practice now, at least in the large cities, to find from our psychiatric priesthood that our sins aren’t really sins at all but accidents that are set in motion by forces beyond our control. There was no such nonsense in this church.”

Steinbeck concluded his reflections on the church service:

“For some years now God has been a pal to us, practicing togetherness, and that causes the same emptiness a father does playing softball with his son. But this Vermont God cared enough about me to go to a lot of trouble kicking the hell out of me. He put my sins in a new perspective. Whereas they had been small and mean and nasty and best forgotten, this minister gave them some size and bloom and dignity.”1

Although Steinbeck clearly has his tongue planted firmly as he narrates his church experience, he nevertheless accurately describes a Christianity without sin and forgiveness as a religion of “designed obsolescence.”

The incredible, wonderful news of the gospel of Jesus Christ is first some bad news: Yes, there is something wrong with each and every one of us. Yes, we are born into a broken world and we are ourselves broken. Yes, one day we all will die. And yes, every day we live in ways that separate us from God and hurt our neighbors.

But we only tell his bad news because we have unfathomable, fantastic good news to share with the world. In Christ Jesus, God has defeated death. In Christ Jesus, God is overcoming all of the forces that defy the creative, life-giving will of the Father. In Christ Jesus, your sins are forgiven. And in the ministry of the Christ—to whom Jesus gave the authority to forgive sins—divine forgiveness is reaching every nation on earth.

He is risen, indeed.