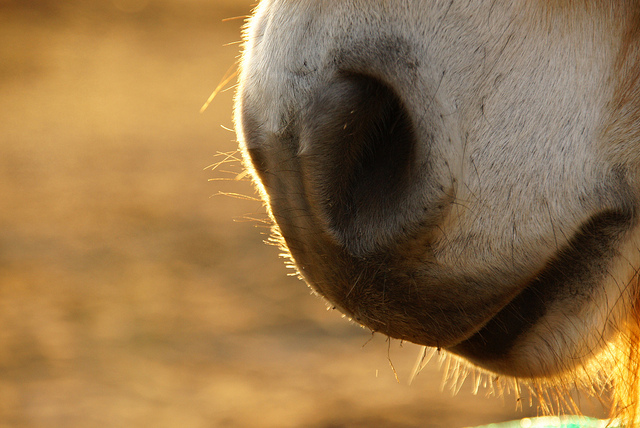 “Smells are surer than sights or sounds to make your heartstrings crack,” writes Vladimir Nabokov.[i]

Damn, is that ever the truth. My Sermon Brainwave co-host, Matt Skinner, includes this quote is his commentary on this text from 2010. New for Working Preacher this year was to offer a Lenten sermon series focus on the senses where John 12:1-8 is the chosen text for the sense of smell.

I tried really hard to find another angle through which to experience this text for the sake of this column. I am sorry, Working Preachers, but I kept coming back to smell. The smell of the perfume, costing almost a year’s wages, permeating every nook and cranny of that room. That smell in contrast to the smell of death, which, by the way, is reclining on Jesus. The smell of love in the face of certain betrayal.

The smell of extravagant love. Mary’s foreshadowed embodiment of Jesus’ commandment — “love one another as I have loved you.” Abundant grace that thus far, only Jesus has been able to bestow.

A smell not to counteract death, erase death’s smell, or try to overpower its stench mentioned only verses before with the raising of Lazarus. But a scent to smell at the same time you can smell the scent of death. I wonder if this is the point. Smells don’t replace — they contrast, they tell the truth about our human existence.

All too human smell is, which may be part of the point. Lest we need a reminder that Jesus is truly the Word made flesh, here it is. Caught between the smell of love and the smell of the cross is Jesus. There is no one or the other. Both have to exist so as to reinforce that the incarnation really matters.

The simultaneous smells of life and death — that’s the hard part about this text. While we may want Mary’s devotion to make the stench of death dissipate, that is not, unfortunately, the point. Death and life exist together. Wait! you might say. Doesn’t Mary’s act diffuse and even defeat the truth of Lazarus’s death? Doesn’t this act of love allow us to believe that life will have the last word? Doesn’t Jesus’ resurrection cancel out death? Yes — and no. One week before Palm/Passion Sunday, that smells kind of bad. As if we can pretend that pain and power of death can be erased. That death’s smell can really be overpowered by resurrection’s promise. The point of this last Sunday in Lent is not to kid ourselves. Nothing changes with Jesus’ resurrection. Death will still smell as it does. Death will still seep through every crevice that we might try to stopgap. Death will still find the smallest crack to invade our assurances that resurrection is true.

And yet everything changes with Jesus’ resurrection. Just don’t let the smell of abundant love and life allow you to think that the smell of death won’t be there as well.

Why? Because the smell of life is only as sweet as its opposite. When we resist or reject death’s smell as no longer a part of our lives, no longer relevant, no longer that which matters, we have in the end, upended the grace-filled truth of the incarnation.

We can’t choose to smell one thing over another. That is the point of smell. It takes control of us, taking over that which we’d rather be able to smell. It is just there and somehow, someway, you have to deal with it, whatever memory it brings back, whatever feeling it elicits, whatever good or bad effects it brings on.

That is the power of the sense of smell. It permeates our life with the good and the bad, the powerful and the painful, the delirious and the difficult.

And that is the power of this story, especially here and now looking forward to the last two weeks of Lent. It holds together Lent and Easter so very tightly that you wonder how you can separate the two — and the point is that you can’t. One does not exist without the other — that is the truth of the incarnation. And, that is the very hope of the incarnation, if we are truthful.

[i] Quoted in Rachel Herz, The Scent of Desire: Discovering Our Enigmatic Sense of Smell (New York: HarperCollins, 2007), 1.