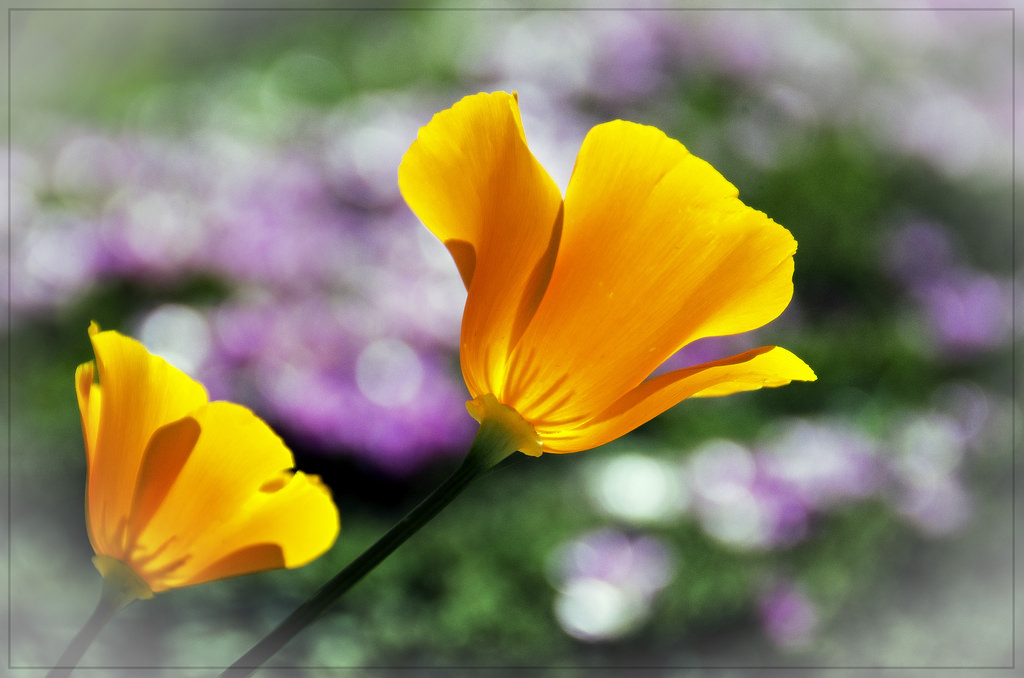 What’s the difference between a promise and a threat?

It’s a simple question, of course, but one with far-reaching implications. Consider: “I will always love you,” is a promise. Clear enough. But what if one says instead, “I will always love you if you love me.” Hmm. There’s still the vestige of a promise there, but now it is a conditional one. And lurking behind the condition is an implied threat: “And if you don’t love me — or perhaps even, love me as I think you should — then I won’t love you.”

I raise this issue of semantics because something very much like that is going on in today’s Gospel reading. While we are now five weeks into the Easter season, we have moved back in John’s narrative to Maundy Thursday, the evening Jesus first gives him disciples the great commandment to love one another (which he models by washing their feet) and then prepares them for his imminent departure and return to his Father. We are relatively early on in what is often called the “Farewell Discourses,” and in response to the disciples’ reaction to his news that he is leaving, Jesus makes a profound promise to his disciples. “Though I go away, it is to prepare a place for you in the presence of my Father. I will come back for you, and we will be united again in time.”

This is sheer promise. Nothing conditional about it.

But as is often the case in the Fourth Gospel, Jesus’ conversation partners — in this case the disciples — do not understand what he is saying and mistake his metaphorical reference to a place — his Father’s house — for a geographical space. And so Thomas asks for directions to plug into his GPS. Jesus then responds, “I am the way and the truth and the life.” This is also sheer promise. In other words, Jesus is telling Thomas that he already knows the way. Precisely because Thomas knows Jesus, he can’t get lost.

But then comes the next line, and this is where semantics become important. Jesus continues, “No one comes to the Father except through me.” So here’s the question: is that a promise or a threat? Of late, a lot of Christians hear it mostly as threat. Sure, there’s a promise about being joined to the Father, but one that is simultaneously exclusionary and conditional. And that’s where the threat comes in. “If you don’t believe in Jesus, you’re finished.” Or even, “If you don’t believe in Jesus the right way, your salvation may be in doubt.” At various points in my ministry I’ve had a conversation with someone who has lived with this passage as threat and, as a result, fears for the salvation of a loved one now lost to them that they are not sure believed in the right way.

But here’s where context matters. Because Jesus doesn’t stop there. He goes on, “If you know me, you will know my Father also. From now on you do know him and have seen him.” Grammar, as Karoline Lewis and Sarah Henrich point out in commentaries on this passage, matters. The Greek tense is not conditional but rather states an already existing state of affairs, which makes the force of his sentence, well, promisory: “If you know me — and you do know me — you will know the Father.”

Jesus’ words, we might infer, are less meant to keep people out than they are to assure his followers that they are in, really in. In case we have any doubt, Jesus then spells it out in further detail: “And from now on you actually do know him and already have seen him.” Again, sheer promise.

But wait a minute — the disciples have already seen the Father? When? Where? Isn’t that a way-out-in-the-future kind of thing? This, perhaps, is also what Philip is thinking, as he jumps into the conversation asking to see the Father. And Jesus responds, “If you have seen me” — and let’s add the promissory character of his speech, and you really have seen me — “then you have seen the Father.”

And with that one statement we are suddenly back to the one of the singular themes of John’s Gospel, announced at the outset of his narrative: “No one has ever seen the Father,” John writes in the introduction to his story about Jesus, “But God the Son” — the word made flesh — “who is at the very bosom of the Father, he has made him known” (1:18). Jesus’ incarnation, ministry, death, resurrection, and ascension are essentially about one thing: revealing the loving nature of God (3:16) in order that we may all have access to God’s abundant grace (1:17) and life (10:10).

Here’s the thing: John’s Gospel, written in the heat of theological debate between Jewish communities over whether Jesus was the Messiah, can feel at times rather exclusive. But at its core, the larger Gospel to which John witnesses resists all our attempts to reduce it. This passage, finally, is not about who’s out, but who’s in — all who have seen Jesus or come to know Jesus through the testimony of his disciples (17:20). Sheer promise. And just in case we’re not sure, Jesus heaps on another promise to boot: “Very truly, I tell you, the one who believes in me will also do the works that I do and, in fact, will do greater works than these, because I am going to the Father.” All of which adds a twist to our usual conception of heaven. When Jesus talks about going to prepare a place for us, we tend to think in very far-off, eternal terms. And yet Jesus’ departure to the Father not only secures our place in God’s presence but also creates the possibility to follow Jesus, do his works, and even do greater works … right now, in this very present moment. Heaven, for John, is as much a present-tense category as it is future one.

This is a lot to communicate and absorb in a single sermon, Working Preacher, I know that. So might I suggest a brief exercise in guided prayer to help these Johannine confessions sink in? We don’t do a lot of things like this in my tradition, but on the few occasions I have, they have been quite powerful. So here’s the suggestion, should you want to try it.

Invite people to a time of prayer (you can decide if you want to risk asking them to close their eyes!) and to call to mind, first, of some of the people that they have loved and lost. Name them, picture their faces, call to mind what it is you loved about that person. As folks engage in this practice, repeat Jesus’ words: “Do not let your hearts be troubled. Believe in God, believe also in me. In my Father’s house there are many dwelling places. If it were not so, would I have told you that I go to prepare a place for you? And if I go and prepare a place for you, I will come again and will take you to myself, so that where I am, there you may be also.” You may close this part of the prayer exercise with these words, “Jesus lived, died, was raised again, and ascended to the God that we may have life, here and forever, in abundance. That is his promise.”

Then, ask folks to think about a challenge in their own lives, something they are worried about, something they wonder whether they have the strength and wherewithal to confront. As they engage in this part of the exercise, repeat these words of Jesus, “Very truly, I tell you, the one who believes in me will also do the works that I do and, in fact, will do greater works than these, because I am going to the Father.” And then you could close the time of prayer with these words, “We live in the light of the promises of Jesus, the one who came to reveal God’s love for the world. Amen.”

You’ll know best what may work in your context, Working Preacher. I am just grateful for our being joined together as proclaimers and heralds of God’s promises. Blessings on your ministry.

PS: Thanks for your great response so far to our WP Spring Fund Appeal, Working Preacher. We’ve almost reached our goal of 500 gifts and have added more than 75 sustaining members. Thank you for helping us keep Working Preacher working for you!