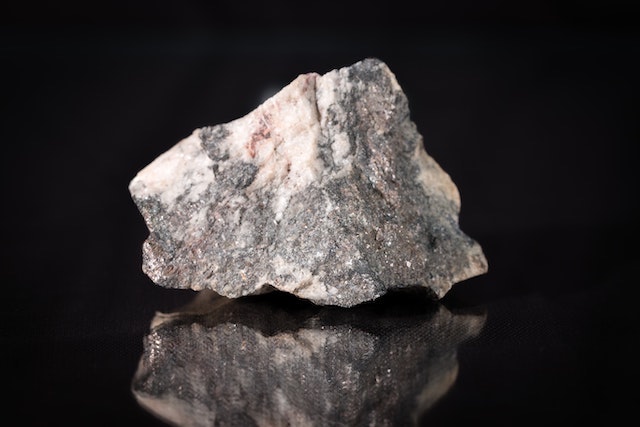 This phrase has richer meaning for some of your listeners these days. It’s been a long year for us all. Every aspect of our lives has been displaced, deteriorated, or disrupted. What we thought—what we hoped—we would be doing now seems more like a stolen legacy than a lost scenario. Opportunities have not been missed but replaced. Whoever is writing this script missed a scene. Or is that the blunder of the reader?

The lectionary reading tumbles onto the gospel stage to throttle us back from the breakneck pace of the preceding material:

Starting now, Jesus begins to show his disciples that he must go to Jerusalem and undergo great suffering at the hands of the elders and chief priests and scribes, and be killed, and on the third day be raised (Matthew 16:21).

According to Matthew’s rehearsal, something bigger than the governmental authority of Rome and the violations of the law reported by the religious leaders is distracting these followers of Jesus from understanding the long-revealed plan for reconciling creation to her creator. After repeating what others are saying and then rightly disclosing Jesus as the promised Messiah, Peter (and I think his shared thoughts are representative of the unspoken thoughts of the whole here) has his own little time with Jesus to say: Not like this Lord.

There is a swiftness to Jesus’ response that seems lacking from our pulpits today. Not the inability to articulate what others are saying—inside or outside of our circle of friends. Not the absence of a plan for dealing with the crisis. Not a loss of confidence in Jesus to solve the problem. What Jesus quickly announces as lacking is a recognition of God’s way of dealing with the situation.

I know this is the text this week, so before I go on, let me caution you. Jesus has been with these disciples a minute. There has been a demonstration of his capacity for compassion and his single-mindedness of purpose. These reports are being read and understood in light of the resurrection. So before we clobber Peter, let’s acknowledge how difficult it is to distance ourselves from the platforms of security and stability and sanctity that our modern context offers. Let’s be gracious to affirm the right confession (verses 17-19) even as we note the needed correction to an overzealous, misguided plan.

It’s an interesting example Jesus offers here, and one worth encouraging your listeners to emulate. We can disagree without disbanding. Or more inviting, you can actually have turned to a devilish plan which doesn’t result in an immediate revocation of God’s call in and on your life. (That is why a murderer can become a liberating law-giver! [Exodus 3].)

Now hear the rest of what Jesus says. It may not be a rebuke. It may actually be an invitation. Trust God. Trust Jesus. If you hold too tightly to the things God has provided you—trusting the gift and not the giver—you could lose everything. But God is faithful. And so even if you find you have lost everything, trust God. Trust Jesus. If you search for God’s light in the darkness there will be a flicker of hope. The scenario may not as we planned. The legacy may be found to be flawed. But the promise is trustworthy; so there is no need to conspire with evil-doers. Rejoice in hope, be patient in suffering, persevere in prayer (Romans 12:12).

It is not just your listeners who will benefit from a gracious exploration of this rebuke this week. If they begin to live before others the grace they have received, maybe one less twitter storm will erupt; one less Facebook friend deleted. Maybe, instead, having been given a hearing, they might listen to someone they once silenced.

And that might enable one listening to you this week to be a glimpse of the presence of God for someone whose last-place opportunity is being replaced with first-place accommodations.