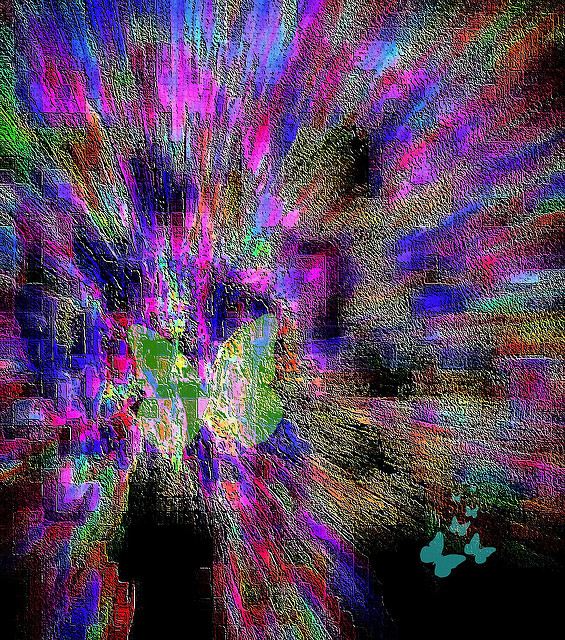 “But these are written so that you may believe…”

Johannine scholars LOVE to make this the conclusion to the Fourth Gospel. John 21, after all, is a rather lackluster appendix, they say, an epilogue at best, having little to contribute to John at worst. Yet the weightiness of John 20:30-31 does not have to be justified by the claim that it’s the grand finale to John — it is the fundamental premise of the Fourth Evangelist’s witness, the Fourth Gospel’s homiletic, and uniquely placed as the conclusion to the second and third resurrection appearances in John.

Why do we preach? So that those who hear might believe. But, this is not rationalization that faith happens through hearing. This is not confirmation of said and solid creeds. This is not assurance of correct confessions. When John says, “so that you may believe,” he means so that you might enter into or be assured of your relationship with Jesus.

We might think this is basic. Yet, no one else does. For most, resurrection is a stamp of salvific security, not a vision of relationship and community here and now. If you make resurrection that which the people in the pew have to believe, be assured of, convince others of, the resurrection loses its relational power. At the end of the day, resurrection can’t only be about eternal life in the future. It can’t sound like some sort of lofty and abstract heavenly promise, a reservation for a room or mansion in after passing through the pearly gates. Resurrection has to be the promise of abundant life with God — forever AND now. That’s salvation for John — relationship with Jesus, with God, here and now.

Our lives exist in, are known through, and defined by broken relationships. But it is not so with our relationship with God. This is the truth, the grace, the gospel of John 20:30-31. The point of God’s revealed self in the Word made flesh, the Word crucified, the Word resurrected, and the Word ascended, is the commitment, like no other, to show what true relationship means.

P.S. We have started something new, Working Preachers! Check out a new feature, Reflect & Connect, discussion questions connected to the RCL texts for the Sundays in Easter to use in Bible study, preaching, or your own spiritual reflection.