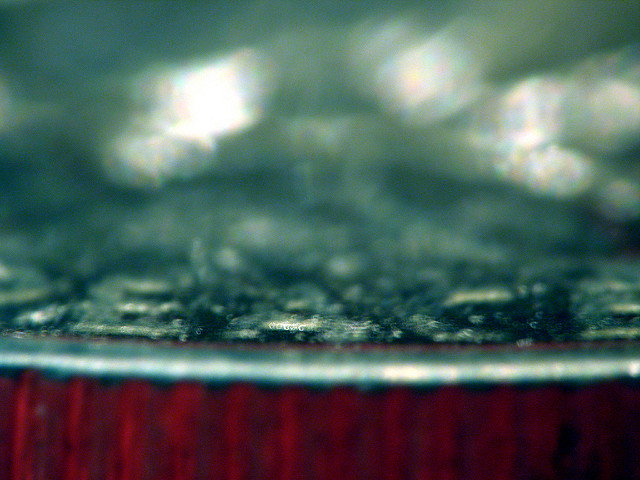 If you grew up when I did, you got that reference. Marcia, Marcia, Marcia — of Brady Bunch fame. The oldest sibling of three daughters. The one who always tries to do her best — and succeeds, darn it. The one who excels at what is expected. Yet, at the same time, some sort of archetype of who you want to be but yet who needs to get a life.

The story of Mary and Martha is freighted with family dynamics that are all too familiar. While there are many issues about our human condition to which this story speaks, this time around, for me anyway, competition between sisters, between women, stands out. Why is it that women are against other women, and can be each other’s worst enemies? Why is that those we thought we could trust end up being those who are determined to undermine our ministry? Well, because our society fosters and depends on the socialization of women toward competition, judgment, and expectation. We should ask why. And we likely know the answer, yet is so very hard to admit.

It is a way to control women. To elevate and exacerbate our insecurities which are the result of unrealistic expectations of performance and beauty. To put women in a place where they are too busy competing against each other to rise up against the injustice of sexism. Well-played.

Woman against woman calls out our sin of comparison. And comparison, competition, who is better, is a deleterious path. It rarely ends with acceptance, but usually in the secured certainty of who wins — and at the expense of the other.

The danger of this story is its invitation to what is better. To pit one expression of belief, of discipleship, of service, of vocation, against the other. We are exceedingly skilled in such comparison. Yet, when we make these kinds of moves and assumptions, we rarely stop to think about what we then assume about Jesus. To favor Mary is to say Jesus discounts service. Which, if you read the Gospel of Luke, makes no sense at all. And makes Jesus make no sense at all. To favor Martha would be to say service is all that matters. Clearly, both matter, if you read the Gospel of Luke carefully.

So, this story cannot be about who is better or what is better, but rather about acknowledging that even a woman can be a disciple — can sit at the feet of Jesus and learn. This story is not about which is better. Because service and learning are both hallmarks of following Jesus.

It’s a story about pointing out what is possible — what God wants to be possible.

That those we deem unworthy for the role of disciple are those that Jesus insists are more than qualified. Our certainty about criteria for discipleship Jesus seems to upend. Is it service or sitting? Hospitality or listening? Attentiveness or learning? Or all of the above? This is a story about the fact that even Mary, even a woman, even those we have determined outside of God’s grace can imagine themselves as disciples.

It is an indictment on all of how we adjudicate right and wrong, in and out, worthy and unworthy, which are manifested now in our world as racism, sexism, xenophobia, homophobia — to name only a few. Are we able to confess, “O Lord, who may abide in your tent? Who may dwell on your holy hill? Those who walk blamelessly, and do what is right, and speak the truth from their heart; who do not slander with their tongue, and do no evil to their friends, nor take up a reproach against their neighbors” (Psalm 15)?

Alton Sterling. Philando Castile. The shooting of police officers in Dallas. All are manifestations of the sin of disregard. Disregard is no small moment of oversight. No unintentional act of overlooking. No mere happenstance of “I just didn’t notice.”

Because, disregard, oversight, overlooking, passing by? As last week’s story of the Good Samaritan proved, is no lapse of judgment. No mere misunderstanding. No mistake in assessment. It leads to the reality of a noncommittal, no big deal, he didn’t mean it, acceptance. It leads to complacency even compliance.

We become immune to that which should cause outrage. We give in to saying, “well, that’s the way it is.” We accept that the world around us is the world we should accept.

Mary and Martha cannot be about the better thing that means who is better, who acts better, who can be better.

The better thing is the invitation to believe that you are who God sees you to be.

And that is precisely our problem. An inherent, systemic, omnipresent, ingrained, intrinsic, dysfunctional, disturbing belief that not all are worthy of God’s regard and love. The conviction, as Paul Farmer says, “That not all are not equal in God’s eyes. That all are not made in the image of God.”

This is not a story about comparison but completion. Not about who is better, but when is better. Not about what is better, but why it is better. Perhaps if we allow for a more nimble and gracious view of the Kingdom of God, we might be able to imagine more of the world as part of it — even ourselves. And when we imagine ourselves as part of God’s Kingdom, we are instantly called to bring about its presence here and now.