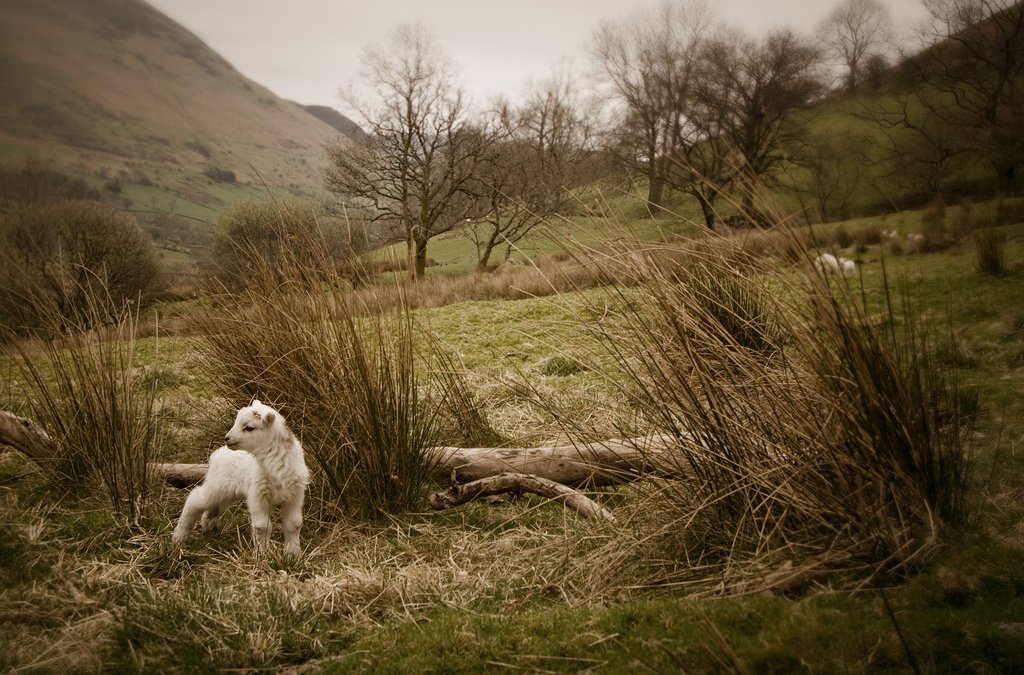 “Issues reach the pulpit before you do.” This statement by my dear friend Rev. Michael Brown, senior Pastor of Marble Collegiate Church in NYC, first came to mind when thinking about what you need to hear and what you might need to preach this week, Dear Working Preachers.

On my first read of the Gospel lesson with you in mind, I could not help but imagine the many ways of and bases for feeling lost that those who will gather in your worship space this weekend will bring. They will hear “lost” and quickly abandon attention to your sermon so as to ponder their own sense of lostness. They will be reminded about those in their lives who are lost, the reasons for which being as varied as they are. They will note the tenacity of the shepherd and the woman in searching for the lost sheep and the lost coin respectively and question why no one searches for them. And perhaps these will be your feelings as well.

But before we get ahead of ourselves, we need to clear the air about the “Lost Chapter,” as Luke 15 is affectionately known. A lot can get skewed in this chapter, even overlooked, when we allow one of the stories to infiltrate the meaning of the others. Case in point, the number of sermons I hear on the repentance of the lost son when that term is not used for him but only in the conclusions to the lost sheep and the lost coin stories; which is all kinds of confusing since the sheep and the coin are completely inactive and cannot repent. There might be cause for some exegetical and homiletical angst, therefore, if you speculate that people might ask, “Hey, wait a minute. How does a coin repent?” You might consider, so, do I mention the prodigal son? Then, why didn’t the lection just include the whole darn chapter in the first place? Now, I am lost!

A definition of “lost” seems as broad as its incidences: unable to be found; not knowing where you are or how to get to where you want to go; unable to find your way; no longer held, owned, or possessed.

To complicate matters further, the tax collectors and sinners first find Jesus. We gravitate toward thinking of ourselves as the lost sheep, the lost coin, the passive recipients of God’s relentless search attempts. But surrounding these two stories are those who draw near — those who come to listen to Jesus and the son who returns to the father. Maybe that is the point about us in this chapter before we even get to what these stories reveal about Jesus — that the state of being lost runs the gamut of causes and experiences. That sometimes you are the one who searches and sometimes you are the one who is found.

Moreover, this time around, I was struck by the invitation to imagine the time needed to search. Look at the narrative space given to the descriptions of the search process. Time is needed to search, to figure some things out. That “in between” time, between the discovery of loss and when the lost is found, whether that be an object or your very self, is time well spent.

The state of being lost is a rather ambiguous determination in life. Things, or people, can literally be lost, as are the sheep and the coin. Misplaced, an item’s value is suddenly at stake depending on the efforts to find it. Misdirected or misguided, being lost can result in being late, a missed appointment, for example. In both, the searching for mislaid things and the shortened time of a planned event, time seems to be lost, or “wasted” we tend to think.

The irony should not be lost that the impetus for the three lost stories is grumbling about Jesus’ hospitality, that Jesus not only welcomes sinners, but eats with them, too. “What a waste of time,” I suppose the Pharisees and the scribes saying. Jesus not only finds the lost, but then celebrates when they are found — and spends time with them — valuable time.

Sometimes, the time it takes to find what you’ve lost seems like no time at all and other times the time seems excruciatingly long. Sometimes what you have lost is actually good riddance and other times you feel the weight of the loss only after the search ends up empty-handed. Sometimes you can identify why you feel lost and other times you simply feel unmoored — unable to give a name or reason for a sense of confusion, disorientation, bewilderment, abandonment, loneliness — all of which can be manifestations of lostness.

As a preacher, it is worth sitting in that in between time and inviting your parishioners to join you there. That is, “waste” that time between losing and finding because it could be there that the reason for the lostness is realized.

What happens in that period of time?

Spend some time in the “in between time” of lost and found and trust that Jesus chooses to hang out there as well — between death and life, between rejection and regard, between the cross and resurrection. Yes, indeed. It appears that’s where Jesus likes to spend his time the most.