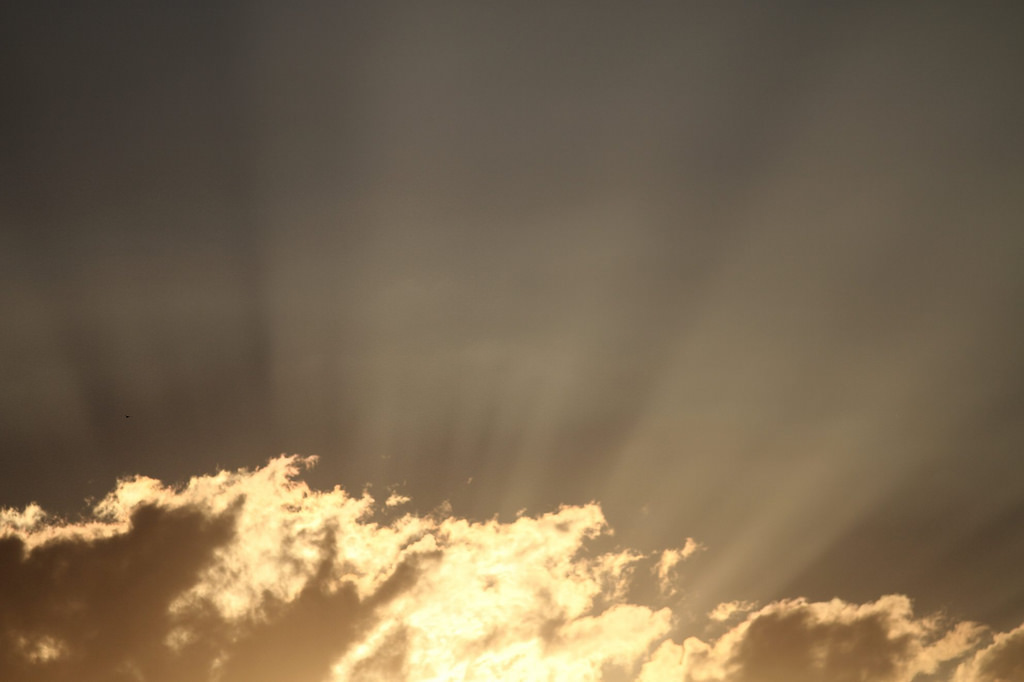 We need to be assured of this truth these days, especially the last seven days. The question is, do you know you are? Do you believe you are? Or do you doubt Jesus? Do you speculate that Jesus could not have possibly meant you? Do you think that Jesus might have been mistaken? Do you hesitate, wondering whether or not this is the right time or the right place? Have you convinced yourself that your voice can’t make a difference?

For too long, especially in the church, many of us have allowed our light to be hidden, even extinguished. And when that happens, so goes the truth of the Gospel along with our own.

The Women’s March was many things for me, but one thing was certain — it may have been the first time in my life that I truly believed Jesus’ words: “you are the salt of the earth and the light of the world.” Not that I didn’t believe Jesus — but that I didn’t believe he believed in me. As Reverend Amy Butler (lead pastor of Riverside Church in NYC) says, “Sometimes being nasty is the same as being holy. And protest can be prayer.” I have never marched for anything. Why? I have asked myself that question a lot these past months and so far, there is no indication that this interrogation will subside. But at least I know what I will do now.

I will no longer stand by and let the Gospel be taken over by those who seem to have a louder voice.

I will no longer hide under a bush afraid of what people might think.

I will not get over it. I will not succumb to “this too shall pass.” I will not let others tell me that I am making a big deal of things. To be consoled by “he didn’t really mean it.” To be placated by, “it’s just words.” To be made to believe that what I think, or what others think, and who I am, or who others are, is qualitatively less. Nor will I allow myself to be excused by my privilege — white, educated, heterosexual… And now I get to add to my privilege Christian. What irony. Who wanted to be called Christian when Christianity was just getting started?

No. The Gospel is a decry against empire, against power abused, against imperialism and narcissism and complicity. As I said last week, it is a call to action, a plea for resistance, when others are content to stand on the sidelines. “I don’t know the man” is not option these days. We know Jesus. And we need to preach Jesus.

Salt and light are also metaphors for vigilance. They are rarely, if ever, not present. And if they are absent, something is drastically wrong. Both are necessary — for health, for life.

Preaching in these times will require a kind of intentionality, a certain resolve, a commitment, not unprecedented, but unique. We can’t just interpret the text at hand and offer a simple focus about grace-filled thoughts on which our people might ponder for the week. I almost wonder if this section of Matthew’s Sermon on the Mount needs to be our mantra as preachers these days. You are the salt of the earth and the light of the world.

If you have lost your taste, if your light is barely visible, then you need to ask yourself why. What, or whom, do you fear? What or who has silenced you? When you signed on for this vocation, did you forget that what you might have to say could be met with resistance, even rejection? Maybe put it on a post-it note — on your computer screen, your mirror. Make it your screensaver.

You are the salt of the earth and the light of the world — and you are called, I am called, to help others believe the same.