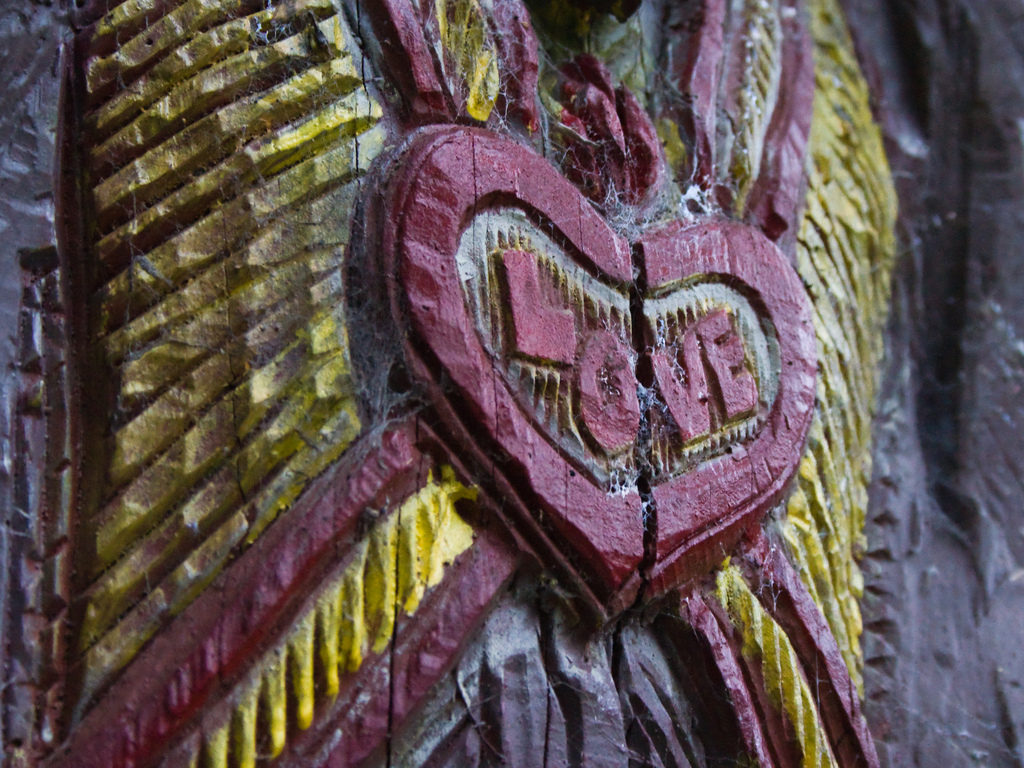 When Mary and Joseph end up in Egypt, they had to question where the innocence went. The wonder of a miraculous birth gives way to the brutal realities into which their baby is born. That is usually how innocence is lost — when the joy of life is overshadowed by that which, or who, seeks to take life. When the hope in life is usurped by events and circumstances that pull the rug out from under us.

We begin to become all too aware of those powers in this world that do not cherish life, but seek to destroy it. We realize how quickly the trust in those we thought had our best interests at heart turns to suspicion. We see what was not seen before or that which we refused to see — the underbelly of power, the systemic nature of sin, the subterranean disdain for life, even hatred — all of which have a tendency to surface when we least expect it.

The slaughter of the innocents seems to take away the innocence of Christmas. Christmas was only a week ago, with all of its joy and wonder. It’s too soon for that innocence to be packed up in green and red storage boxes only to be brought out again in a year. Yet, this is the hard truth of this text — a truth for which we are not ready. But we are never really ready to believe in or accept innocence lost.

I lost some of the innocence of Christmas this past week. On Monday, I received a call from my dad. He lives in downtown Minneapolis and is a retired Lutheran pastor. His retirement, however, was not by choice but forced by a massive heart attack twenty-two years ago. The miracles of modern medicine, including bypass surgery, six ICDs, and meds have not only extended his life but given him a life worth living. He was having chest and back pain, a rare angina attack, and his doctor said he should go to the ER.

The ER staff determined early on that my dad would need to be admitted for observation and tests, yet we waited four hours for an available bed. When it became clear that no bed was going to open up in the cardiology unit, he ended up on the medical/surgical floor — the only bed left that would provide the kind of care he needed.

Perhaps many of you already know why there weren’t any vacant beds in cardiac care that night. Evidently, there is no busier time in the heart unit of hospitals than this time of year. One nurse explained, “Stress, anxiety, family tension during this season all end up in the heart and then end up here.” Yep, there went the innocence of Christmas. Behind its bow-wrapped and tinsel adorned doors lies the pain of many whose bodies manifest angst in the pain of a broken heart.

Four days later, after numerous tests and diagnoses, my dad was discharged. Medication adjustments will hopefully treat his discomfort since any kind of invasive treatment is too risky. After a long afternoon of rest, we were able to continue with our plans for that evening — dinner and the Nutcracker. Every Christmas growing up, we went to the Nutcracker at the San Francisco Ballet. It would not have been the same without my dad.

Christmas has a way of doing that — of holding innocence and its loss together in a kind of tension that then the heart feels. When only a week passes between Jesus’ birth in a manger to save our life and the escape to Egypt to save his, we don’t just realize this truth — we feel it.

But Christmas doesn’t take away the possibility and potential of a broken heart — it purposefully takes it on. God is our savior, in all of our distress. While the angels announced the birth of God, it is no mere messenger that saves us but God’s very presence. God’s love redeems. God’s love lifts us up. God’s love carries us all the days of old (Isaiah 63:8-9). God promises to be present in those in between times when wonder gives way to actuality, when simplicity fades away into complexity, when joy seems to be overshadowed by that which or those who seek to steal that joy away.

The promise of this text is God’s presence and power when the powers of this world — sin and death — try so very hard to convince us of God’s absence. Mary and Joseph knew better, and so do we. From a manger, to the respite found in the land that once enslaved, to a quiet town in Galilee, there God will be. Promise.