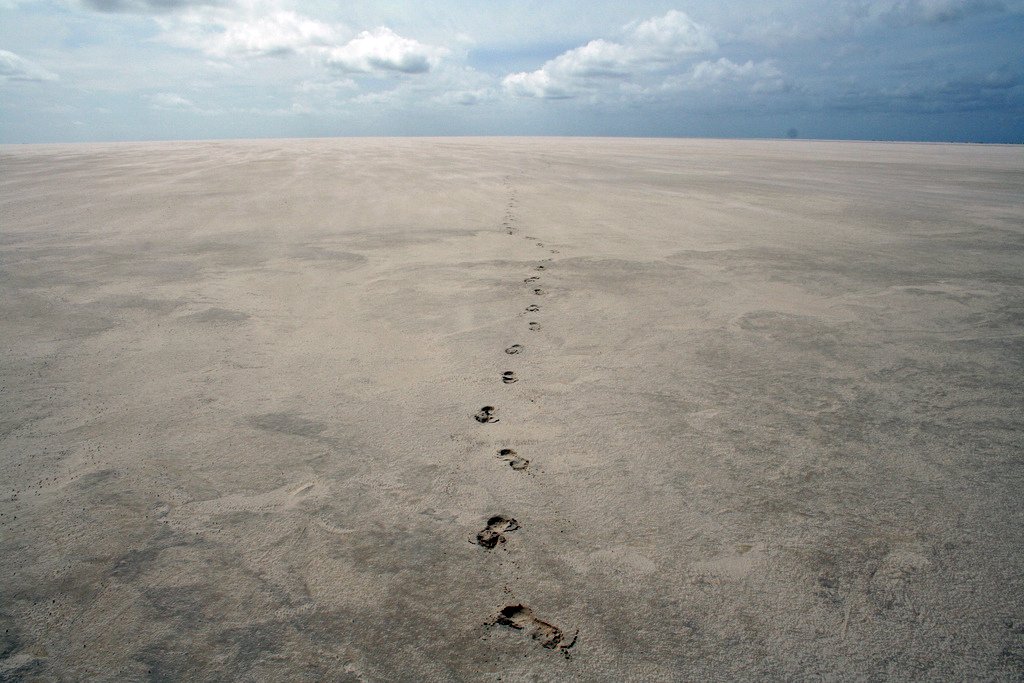 “In the wilderness” — a potentially overlooked setting for the prophetic tidings of our dear friend John the Baptist. We are usually eager to get to the words of a prophet and make sure to pay attention to what the prophet has to say. After all, a prophet is worth listening to, right? And John the Baptist is most clearly a prophet worth our time — if you can channel Elijah, if you might actually be Elijah, you certainly have something going for you in the biblical prophet world.

John appears in the wilderness and cries out from the wilderness. Before we try to make sense of or interpret John’s prophecy, perhaps a point of preaching might be the place from which he prophesies. As much as we should focus on the identity and the foretelling of the prophet, we can’t overlook a prophet’s place. Why? Because a prophet’s place gives a prophet purpose. A prophet’s place locates the testimony to an explicit need. Prophecy means nothing if it does not touch the specificity of setting and site.

Perhaps not a very popular truth. We’d rather prophesy on behalf of an unvarying god — a god who mediates godly things by certain rules and regulations, expectations and expediencies. Believing in a god who might be swayed by location intimates chance, change, and adaption, all of which are rather challenging characteristics for a deity.

We tend to forget that the prophets in “Old Testament Times” were not doomsdayers or predictors of the future. They were truth-tellers of the present. They were able to speak about what would be only insofar as the past and the present, God’s past and present, determined a certain trajectory.

Prophetic preaching is never an abstract activity. It is deeply contextual. Radically locational. Absolutely circumstantial. Otherwise, to do prophetic preaching is nothing other than offering morals or advice, lessons for Christian living, things to do, how to be a better believer, or ways to be an activist, yet without any perceived purpose. To preach prophetically will fall flat if it’s not aware of its location — on all levels. “In the wilderness” reminds us that our preaching is never, ever neutral, generic, standard, or status quo.

You are prophetic when you preach in and from the place your people are for the sake of the place God needs them — and you — to go. When you try to prophesy just for the sake of prophesying, you could very well end up sounding like a noisy gong or a clanging symbol. Forgive the mixed texts, but I hope you know what I mean.

In October, I was honored to present at the Lester Randall Preaching Festival in Toronto (http://www.lesterrandall.com). One of the presenters was Rev. Dr. Marvin A. McMickle, 12th President of Colgate Rochester Crozer Divinity School in Rochester, New York. His plenary “Witnesses for the Lord” reminded us, emboldened us, inspired us to imagine, to embrace, to believe that our current place does indeed demand prophetic preaching. Dr. McMickle quoted Cornel West (Democracy Matters), “Prophetic beings have as their special aim to shatter deliberate ignorance and willful blindness to the sufferings of others, and to expose the clever forms of evasion and escape we devise in order to hide and conceal injustice….”

This is our call, Dear Working Preachers. It is no accident that John the Baptist, now Elijah in the mind of Matthew, sets the Gospel stage for the truth to be told in a place outside of where we might expect to hear the truth. Dr. McMickle also summoned the wisdom of Niebuhr, “I am not surprised that most prophets were itinerant. Many budding prophets over time become harmless parish priests.” To what extent have we tamed our wilderness? Have forgotten that it is from the wilderness that we preach? Have decided in favor of blandness instead of boldness, harmlessness instead of audaciousness, evenness instead of fearlessness.