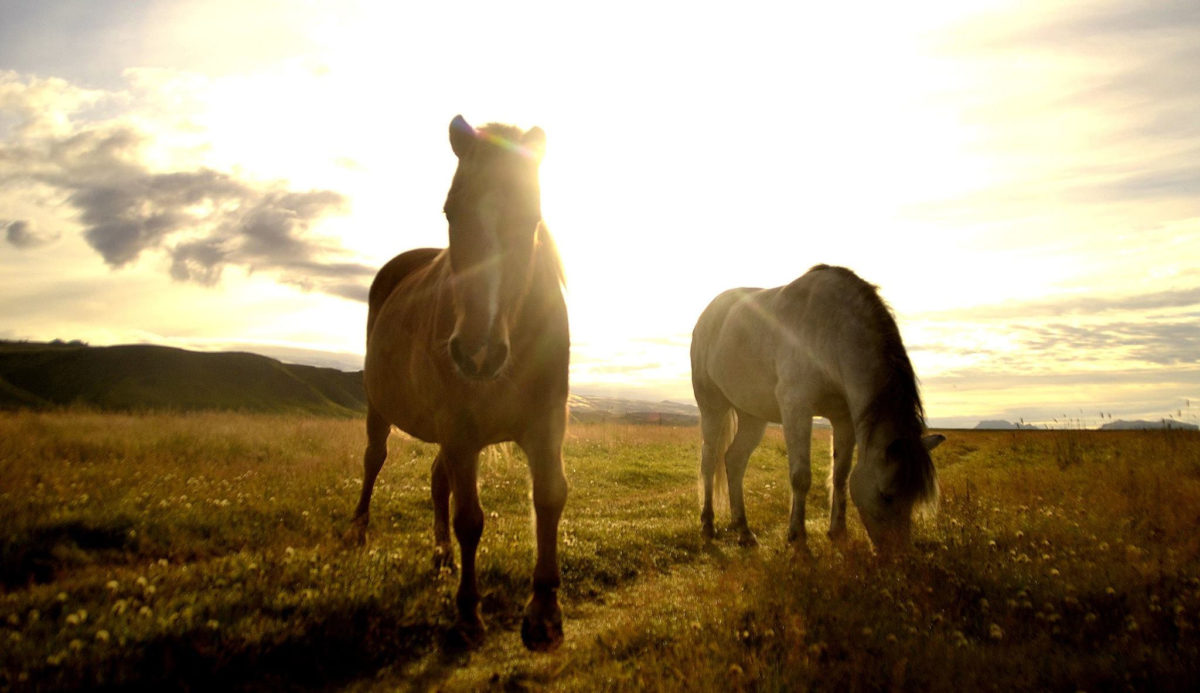 Dear Working Preachers, happy 500th Anniversary of the Reformation for some of you! And for others, happy 21st Sunday after Pentecost! Given those most auspicious celebrations, I am going to attempt what might seem at first blush to be rather odd, even forced, pairing. I want to reflect on the gospel lessons for the respective Sundays this week, John 8:31-36 and Matthew 22:34-46, and not separately. Each Sunday will not get its fair share of allotted words. Rather, I want to put these two passages in dialogue with each other. Some canonical interpretation, if you will.

Those of you who know me well might have just surmised that I have thrown in the biblical preaching towel. After all, my usual homiletical admonition (yet, I hope I am always kind in my reprimand) is to preach the text you have, not the one you wish you had. To preach the unique voice of the writer and writing on which you have chosen to focus and not try to save it or supplement it with other parts of the canon. To preach on one text and not attempt a sermon soup that endeavors to combine all four texts (yes, I know there are differing opinions about this, but this is my position). All still true. All still important.

This Sunday, with both Reformation and the 21st Sunday after Pentecost, however, I was struck by what happens when you put texts in dialogue with each other. Sometimes, of course, we force texts to converse for the sake of escape — we don’t like the text in front of us so we bring in other rescue texts, validating our potential hermeneutical harm with some vague notion of how Scripture interprets Scripture.

But when it really works to put texts in conversation with each other, you remember that the Bible is not a book, but a library. It is a collection of open-ended conversations that when juxtaposed, elicit rather fascinating insights into the heart of the biblical witness — giving testimony to God’s revelation. None of the biblical writers had as a goal to be Scripture. Rather, they are efforts toward making sense of the character and activity of God that when allowed to talk to one another, generate some rather interesting dialogue and considerations.

So, with the above preamble in mind, what happens when the Jesus of Matthew and the Jesus of John get to sit down for a little talk? Especially, when freedom and commandments are then put side by side?

And you begin to think that being set free is the kind of freedom that is known only in relationship — with God and with your neighbor. A freedom from loneliness and disconnection. A freedom from self-sufficiency and self-reliance. A freedom from the pain of not belonging and not being known. The commandments of Matthew remind us of the true meaning of John 8:31-32. Abiding in the word (yes, it’s meno, “abide,” even though your translations typically say “continue”) is not Sola Scriptura. It’s not reading your Bible more. It’s not Word alone. Rather, it is to abide in Jesus, the Word made flesh, to be in relationship with Jesus, so that you will know him (the Truth), which will then set you free from abstract and improvable truths that can’t save anyone.

For you preachers preaching on the 21st Sunday after Pentecost, like the Pharisees, we need to be reminded of the basics — and frequently. The words of John remind us that we are indeed bound and shackled by our own self-congratulatory concerns that loving God or neighbor is rarely at the forefront of what we do and what we say. As much as we think our myopia has been corrected with community and missionary efforts, a regular check-up will more often than not reveal a need for a change in our prescription. It is so very easy to lapse into a self-centered existence where loving God becomes an obligation rather than liberty from vanity and egotism.

For you preachers preaching on Reformation Sunday, like the leaders to whom Jesus is speaking in John, we need to remember that identity is not dependent on our own making, or dependable because of our own doing, but is made possible and true because of our relationship with Jesus. As much as we might wish or want to claim a kind of self-reliant belief system, Jesus’ words give voice to the fact that belief in God is null and void without actual relationship with God.

Every once in awhile, imagining a conversation between two texts is the very thing we need to free us from our favorites, our inclinations, our propensities, and our pet theologies. We realize that Scripture is indeed bigger and broader than our denominations give them credit. And we realize that Scripture obligates us to preach its variety. Freedom and obligation are a very good pairing indeed.