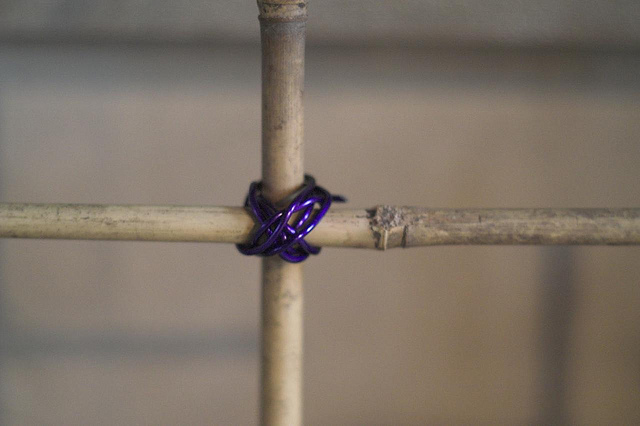 One week until Ash Wednesday, Dear Working Preachers. By now you have your Lenten theme chosen, sermons and services mapped out, and all that’s left is for Lent to start.

But, I know how you feel. It’s a long stretch to Easter. It was a short Epiphany. And no one is more relieved to have Jesus raised from the dead than the preacher. So, the question I always ask myself when Lent begins is how not just to survive Lent but have it mean something to you and for you. You have worked so hard, and will continue to do so, to make it meaningful for your parishioners. What will you do for it to mean something to you?

In the past, I have called into question the notion of giving up something for Lent and instead, invited a decision on something to embrace. Not something “to do” but something “to be.” Something that gives you joy, that nurtures you. It’s okay to have joy during Lent. It’s okay to think about how you will take care of yourself during Lent. It’s okay to imagine a Lent that does not have to have as its primary mood that of sacrifice. Your starting point for Lent matters. You can suffer through Lent. Or, you can choose to move through Lent from a place of wonder and gratitude: wondering where God might show up, what God might reveal in this dormant time, this time set aside so as to anticipate life, a time that looks forward to glimpses of new creation. Gratitude for the certainty of the resurrection when much of life seems devoid of its truth.

Too much of our lives rest in anticipation of a future life with God, rather than living life in the here and now, and in the assurance of God’s presence. This is the promise of the resurrection least shared and least told. Maybe Lent should be a time to practice what living in the hope of the resurrection might look like and feel like in the present and not only that which is secured for our future.

Believe me, this is not meant to discount the suffering caused by betrayal, denial, pain, and death. But Lent reminds us that in the midst of these sober truths of human existence, resurrection is the greater truth. This is life. This has to be life

And so, this is my concern about Lent. Granted, it doesn’t keep me up at night, but still. My concern is that it overstates suffering, if we let it. And we are very good at letting Lent get away with an overboard of suffering that quickly devolves into the questioning of our self-worth. And Lenten practices can easily digress toward behaviors that seek to justify the gift of resurrection or assuage our guilt about Jesus’ crucifixion instead of living out a life shaped by death and new creation.

If you feel some discomfort right now, that is probably a good thing. We are far more comfortable with discomfort that arises from the guilt we are supposed to feel rather than guilt that is justified. Lent is a time to call out the radical difference between guilt and sadness. Lent is a time to name our grief, not for our complicity in the events that led to Jesus’ death, but how we continue to let empire and power overpower witness and prophecy. Telling these kinds of truths about Lent will make Lent make a difference.

So, what will you embrace? How will you choose to live and work and minister these next five weeks? The thing is, you don’t have to tell anyone about what you are doing — just do it. This is the other issue about Lent that is somewhat concerning — the rather demonstrative stance we have about Lent — what we are giving up, etc., ironically, not unlike Jesus’ injunctions in Matthew.

Just be. Decide how you want your Lent to be and remember that no one else has to know. Think about how you might come out on the other side, not exhausted, wiped out, or questioning how you might ever get through another Lent ever again, but with a sense of knowing exactly what resurrection life looks like. Because resurrection life has to make a difference for and in the dark times, the hard times, the grieving times, and the sad times. And it does. It really does.