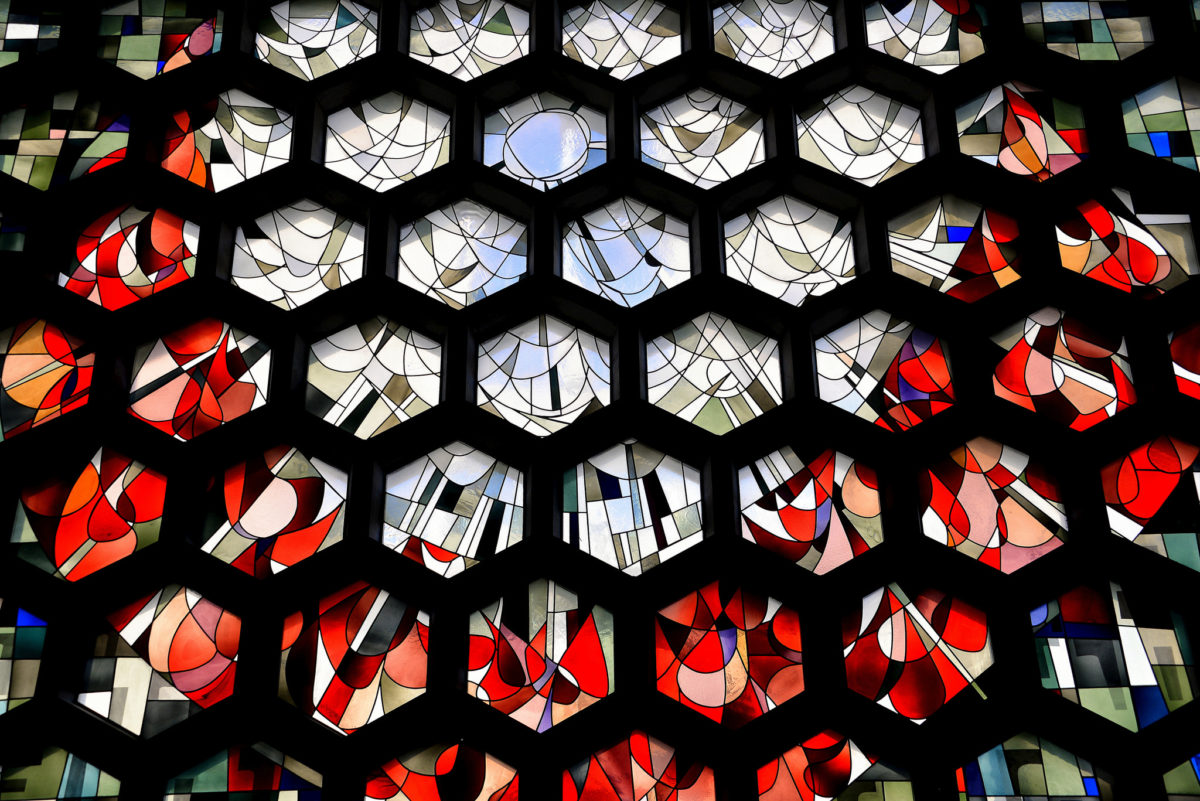 Here’s the thing, Dear Working Preachers. We all know that Mark’s Gospel is the Reader’s Digest Condensed Version of the Jesus’ story. It’s the shortest. Everything happens immediately. Classic descriptions of Mark have described his narration of Jesus’ ministry as “pearls on a string.” No extraneous information. No extra details. Just the facts. Just the basics, which then Matthew and Luke redact and add to with their own material in mind.

So, that should give us pause when Mark dedicates fifteen precious verses to the beheading of John the Baptist. Fifteen verses where Jesus is not mentioned. Fifteen verses that seem rather peripheral to the objectives of the Kingdom of God. Fifteen verses that might very well cause a questioning of the impact and meaning of the Gospel itself. So, what is the purpose of this passage, given the parameters and expectations of Mark?

It would be all too easy to pass over this incident as simply an historical marker in the life of Jesus. This is what happened to John the Baptist. That’s unfortunate. But we act out such dismissal at our own peril. In doing so, we pardon ourselves from our own culpability in brushing under the table the risks of the Gospel. Risks that challenge the powers that be are certain to result in risks to your own survival.

Here’s my guess. Essential to Mark’s version of the Gospel, Mark’s interpretation of the Gospel, is that the presence of Jesus exposes the duplicity, hypocrisy, one-uppersonship, of the kingdoms and empires to which we are supposed to, even forced to, pledge allegiance. If you ever need a test case of how such dynamics play out when it comes to leadership and exercising power, well, this story should be your go-to text.

Because here is a story that reveals just how dysfunctional and distorted perceived power can be. It’s an important warning at this point in the Gospel. After all, we are over half way through Jesus’ public ministry. Now is the time and place to know the truth — that what Jesus has come to challenge, upend, question, is those persons and those empires who rule by and uphold values completely antithetical to the in-breaking of God’s kingdom in Jesus.

It’s a critical warning. If it quacks like a duck, it just might very well be a duck. We ought to know, then and now, how dictators, rulers, work. How they strut. We should see it coming. Come on, people. We have had more than enough examples of persons in power who operate with the primary criterion of saving their own ass (pardon me). The maneuvering of power in this story should be beyond question. If we ignore these dynamics, we do so with the false assumption that the presence of the Kingdom of God erases such realities. By the way, says Mark, these kinds of machinations are completely, totally, irrefutably antithetical to Jesus, to the Gospel, to the Kingdom of God. Which is why John the Baptist dies as he does.

And yet, we are witnesses to a daily unfolding of excuses for distortions and misappropriations of power. Propping up potentates for the sake of preserving supremacy. Overlooking the most observable, most obvious fallacies and fallacious acts as acceptable and as actual acts of accountability for the sake of…of…what? A crucial element of John’s beheading is the way in which it calls out an utter void of responsibility. Power, institutions, systems, including the church, that do not acknowledge accountability and responsibility for their actions, that are incapable of justifying and validating theologically and biblically their decisions, should expect to be notified by someone like Mark.

I continue to be astonished by the willingness to ignore observable lies, misbehavior, so as to rescue persons and institutions from certain demise. Rather than imagine a text like this telling the truth of our exploitive ways, we explain it away, justifying actions to protect ideologies, denominations, and doctrines that perhaps are better off dead. The current climate of our culture is a mirror, a microcosm, of the story of John’s beheading. Persons in power deflecting fault, casting guilt on the most vulnerable targets, feigning some sort of ignorance when, if you are in that kind of position, you have no business claiming. If we haven’t figured it out by now, the ways in which Scripture tells us the truth about ourselves, well, good thing we have a story like this to remind us.

Fifteen verses on the demise of John the Baptist. Do not let this pericope pass you by without asking yourself, really interrogating your ministry, your preaching — does my preaching, does my witness, does my ministry ever warrant my head on a platter? Or, do I avoid any kind of proclamation that might lead to my own beheading, metaphorical or otherwise?

The resistances to the Gospel are constant and determined and intentional, Dear Working Preachers. Perhaps more than ever. There is complacency in successes. There is silence in upholding some sort of status quo. There is over-exuberance in touting denominational and institutional achievements. John’s beheading is a critical reminder. Demonstrable witness to an alternative kingdom, government, or empire will most certainly lead to an unfortunate end.

Thank God, literally, for Mark. Mark never let’s us be comfortable. To rest on our theological laurels or in our faith achievements. Mark demands a constant state of re-questioning, re-evaluating, re-wondering. In other words, we are, always and immediately, thrust into the next Gospel moment that asks us just what is at the heart of our faith. That, friends, is truly, or should be, the Good News.