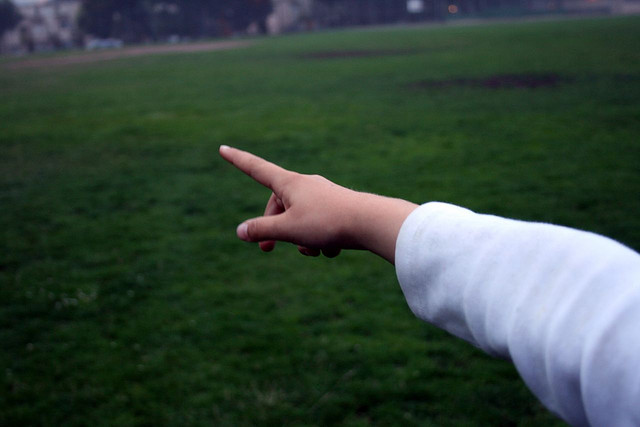 Well, if last week was Advent as truth-telling, this week John’s John suggests Advent as testimony, as witness. Somewhat related, don’t you think? John the Baptist in the Gospel of John is not the Baptist but the Witness. He’s never called the Baptizer. And John in John is not Elijah. To have these two portraits of John back-to-back provides a unique preaching opportunity not only for the occasion to explore the identity, role, and importance of John (not the evangelist), but also to imagine our own role in ushering in the presence of the incarnated God in the world.

John is not the Baptist in part because the baptism of Jesus in the Fourth Gospel is rather anti-climactic when it comes to Jesus’ ministry. John witnesses Jesus’ baptism, presumably by God, and that is a column worth attention all on its own. By anti-climactic, however, I mean that Jesus’ baptism in John is not that which propels Jesus into his ministry. Nor is there any temptation in the wilderness that then gives Jesus some kind of power for the power that he will then reveal. The event which, or more poignantly, the person who, is the impetus for the beginning of Jesus’ ministry, is his mother. Jesus’ mother, never called Mary in John, knows her son. She realizes of what he is capable. She sets in motion the fact that to listen to Jesus is to know and secure life. “Do whatever he tells you” (John 2:5) and the wedding steward does. The yield is a modern day equivalent of a 1000 bottles of the best wine when you least expect it. As it turns out, to do what Jesus tells you ends up in abundant life. Ask the man ill for 38 years in John 5 and the man blind from birth in chapter 9. The mother of Jesus witnesses to Jesus’ identity. As does John. And it is to what we are called as disciples, according to John.

John “not the Baptist” in John is the premier witness. He knows who he is and who he is not, “I AM not.” That is always an important reminder for us preachers. To know who we are and who we are not. To know what we can do and what we cannot do. As a preacher, I find this comforting. To what extent my call as a preacher sometimes is simply to say “Behold!” John’s call was to point, to say “Look, behold! Do you see him? Can you see him? The word made flesh, there he is!” To bring God out into the open (1:18). I can do this as a preacher. I really can. I can point. I can say “Behold!” And then leave the rest up to what happens in that encounter, trusting entirely that God who chose to become human will meet me in my humanness in that moment, where I am, what I need. That’s witness. To be a witness is first to point. It is to say “Come and see,” not to prove yourself right but to provide others with an invitation to abide with Jesus so as to become witnesses themselves.

Fast forward in the Gospel of John and think about the Samaritan woman at the well. To be a witness does not mean having all the answers. It does not mean a full understanding of who Jesus is as the Word made flesh. Because seriously, if we ever think we have God incarnated all figured out? That’s more problematic than any witness that is based or premised on uncertainty.

An invitation to witness, languaged in these categories, may actually seem possible and potentially exciting for those to whom we preach. Wait. What? I can invite others to experience the birth of Jesus not really getting it myself? I can point to where I see the redemptive activity of Jesus in this time and place and simply call it as it is and not get all “theological” on people? I can say “come and see” trusting that God will reveal God’s self in all of God’s humanity and divinity and it’s not my job to explain either? Well, then. That could very well be an Advent I could manage. An Advent I could even embrace.

Yet, the strange, perhaps disturbing, even troubling thing about witness and testimony? The inseparability of that to which we witness and our own identity. Witness demands both the internal and the external. That is, we are demonstrative of a truth outside of us but in doing so it reveals our own truth. This is the scary thing about witnessing. Yes, you are offering testimony to that which you observe. At the same time, however, that testimony exposes your own leanings, biases, passions, needs, beliefs. Like truth-tellers, witnesses tend not to be very popular. They say what they see. They utter what others choose to ignore. They speak the words “I can’t breathe” for the sake of those whose breath is taken away. As a result, Advent as testimony is simultaneously testimony of who we are, who we have chosen to be, to whom we have committed ourselves, and on what we are willing to stake our lives, our truth.

Advent as testimony could be a very different kind of Advent.