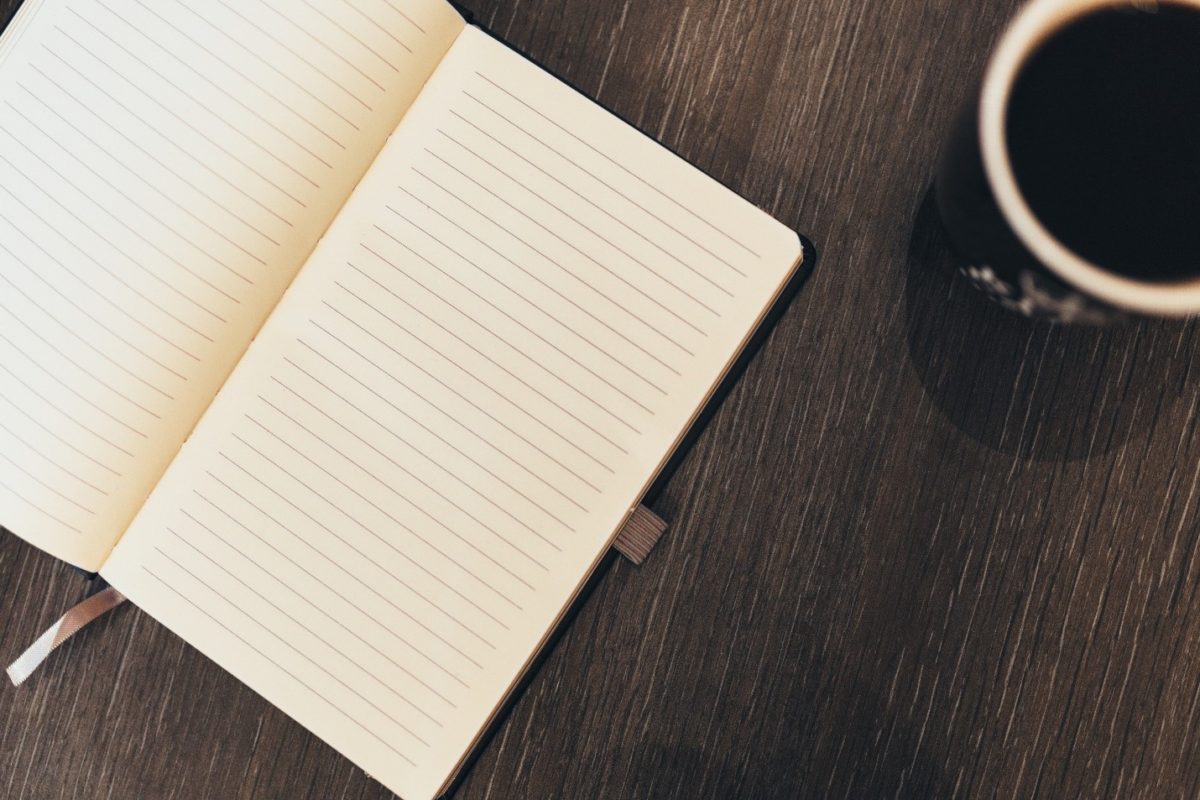 The reality is, our lives are full of parables, or, you might say, life is parabolic. I suppose Jesus knew this truth very well which is why he told them on a regular basis to his followers.

At the same time, Jesus’ penchant for parables seems to suggest that speaking in parables, searching for parables as a means by which to make sense of things, is a way to be in the world, to operate in the world. Parables don’t only offer us a lens through which to view certain concepts of faith or a means toward glimpsing God’s activity in the world. The presence of parables points to a more basic reality of life which we don’t often preach and don’t often consider — that there are aspects about our lives, God included, that only make sense in parables. We might even say parables are necessary for making sense of life.

You see, there are some things in life that necessitate parabolic speech because there is just no other way to get at them. Of course, it’s important to remember that simply telling parables may not get you very far. We only need read Jesus’ cryptic words about teaching in parables to determine that telling them does not necessarily secure any answers. In fact, they may make matters worse.

The problem is, we tend to tame parables with our endless attempts at allegory. Of course, Jesus invites such allegorical invitations when on several occasions he sets out to identify each element or character in the parables for his disciples. And we like it when Jesus does that — a lot. The bottom line is, then and now, Jesus’ disciples tend to be great fans of explanation. We lack a certain amount of patience when it comes to letting parables work.

Yet, at their etymological core, parables are not linear interpretive exercises. A parable is something that is thrown alongside — para, alongside, and bole, from the root ballein, to throw or cast. When you place something alongside something else you have just made problematic a meeting of the two. Think of something as simple as parallel lines. They will never meet. Likewise the parables and that which we put alongside them may never meet either, as hard as we try. Rather, there is a constant alignment that forces you to go back and forth between the two. As a result, interpretation lies in a mutual, reciprocal, even circular motion and not in a one-to-one, end result expectation. This means not only will you see the kingdom God differently, you may also see the parable differently. And if neither will ever meet along their parallel journey, there may be no end to what you see.

No wonder the disciples found this pattern of speech Jesus rather unsettling. No wonder Jesus told parables. His entry in the world as the kingdom of God was meant to be unsettling.

What is cast alongside these parables of life is perhaps not meant to be understood, yet this tends to be our starting point. Analogical moves elicit certainties. But to walk alongside the kingdom of God means that sometimes we will be able to catch glimpses of its meaning and sometimes we won’t.

Jesus tells parables not for explanation but for exploration. Not for answers but so as to engage the imagination. Not for certainties about faith but for discoveries about how faith works. In this regard, Jesus asks us to talk in parables, too. Because something happens in telling parables that cannot occur in just listening to them. Figuring out a parable to tell is a different experience than securing its purpose.

Parables — they are not just for Jesus anymore.