Superdad: A review of Man of Steel 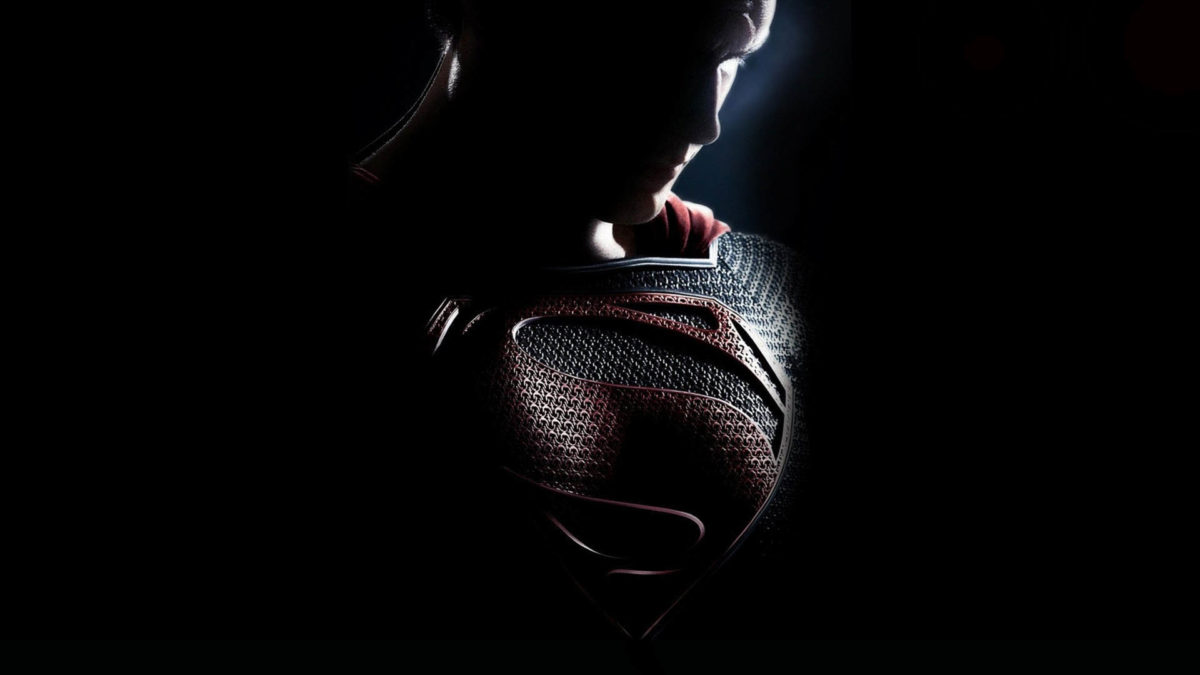 Last month I had the privilege of watching the new Superman movie, Man of Steel. In spite of mediocre reviews by critics (one critic described the film as “nothing but tortuous exposition, heavy-handed symbolism, criminally ill-used actors and a numbing finale that would be right at home in a Transformers sequel. It’s one massive superbore.”), I greatly enjoyed the film. In my opinion, Zack Snyder delivered a Superman sufficient to our 21st century expectations, and we have high expectations.

The film stars Henry Cavill, a strikingly handsome actor from England who has the thespian talent to make us believe that he was actually reared in America’s heartland. And with stellar supporting performances from acclaimed actors like Russell Crowe, Kevin Costner, Diane Lane, Amy Adams, and Laurence Fishburne, the film is far from a “superbore.”

The excellent performance by the actors contributes to the equally well-executed work by Zack Snyder, who directed the film, and David S. Goyer and Christopher Nolan, the screenwriters. The work of these storytellers does not disappoint. Snyder, who is best known for his direction of 300, brings his penchant for intricate and mesmerizing action sequences to Man of Steel. And the Goyer/Nolan reunion — the architects behind the recent Batman trilogy — delivers a plot that captures the sense of alienation, doubt, and fear that Clark Kent/Kal-El endures as the quintessential outsider. Together, Snyder, Goyer, and Nolan render a narrative that is emotionally complex without sacrificing a bit of action.

Watching the film the day before Father’s Day drew my attention to an important aspect of the story: the role of Superman’s fathers upon his existential trajectory. Superman, as we know, has two fathers. His biological father is Jor-El (played by Crowe), a scientist from the Planet Krypton who is able to offer sage advice to his son through sophisticated Kryptonian technology allowing his consciousness to communicate with his son across time and space. Superman’s earthly father is Jonathan Kent (played by Costner). The elder Kent is a soft-spoken Kansas farmer who raises Clark as his own son, passing on wholesome values and commonsense.

At the heart of the story is the decision Superman must make with respect to humankind. Will they reject him as the alien that he is if he reveals his true powers to them or will they embrace his giftedness as a blessing? Jor-El sends his son to earth at the brink of Krypton’s apocalypse in the hope that his son might find a future beyond the determinism of Kryptonian society (on Krypton, children are genetically engineered to fill a particular role in society: warrior, worker, etc.). Fully aware that his son will have great power on earth, Jor-El tells his wife, Lara, “He will be a god to them.” As Superman comes of age at 33 years old (okay, maybe the symbolism is a bit heavy-handed), Jor-El expresses his desire that that his son would reveal his true identity to the people of earth in order to promote hope and peace, declaring, “You will give the people an ideal to strive toward. They will race behind you, they will stumble, they will fall. But in time, they will join you in the sun. In time, you will help them accomplish wonders.”

On the other hand, Jonathan Kent is fearful that if his adopted son reveals his true identity the people will fear and ultimately kill him. He encourages young Clark to keep his identity secret until he is ready to become the man he was destined to be. Jonathan tells his son, “You’re not just anyone. One day, you’re going to have to make a choice. You’ll have to decide what kind of man you want to grow up to be. Whoever that man is, good character or bad, he’s going to change the world.”

Man of Steel presents some interesting facets of fatherhood for preachers to consider. Jesus’ own preferred designation for God was Father, a term imbued with a great deal of semantic possibility. Feminist theologians and biblical scholars remind us that the appellation Father is complicatedly entwined with various kinds of misogyny and patriarchal systems. To what degree is the metaphor of father sufficient to God? Moreover, amidst the various types of fathers, what kind of father do we understand God to be? If nothing else, Man of Steel offers preachers an opportunity for thinking of the father metaphor on a deeper level. Knowing the dangers the contemporary world presents, does our Heavenly Father fear for our safety above all? Or perhaps, recognizing these dangers, God wills for us to risk alienation and persecution for the hope of a better world.