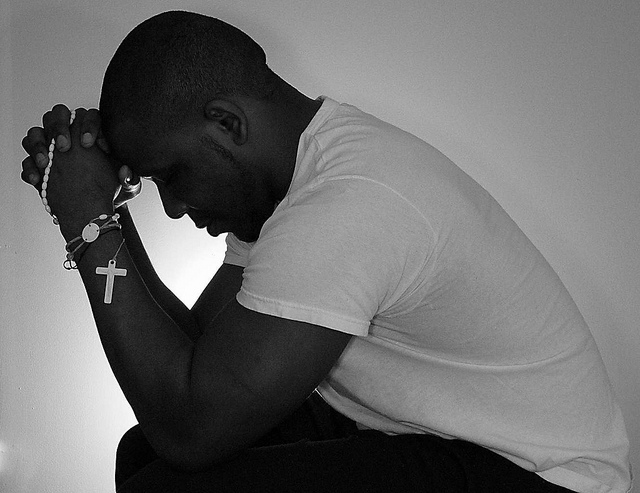 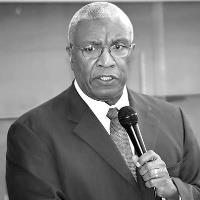 During my years of active ministry in the parish, I had many opportunities to preach on Matthew 18, the Gospel for last week (Matthew 18:15-20) and for this coming Sunday (Matthew 18:21-35). These are powerful texts on forgiveness, and the context in which I most often preached them mattered. As a Black leader preaching to all-White congregants, I knew that these texts were always about me and my refusal to forgive. How do you forgive something — systemic racism — that is in the abstract?

How do you forgive a system and people within that system who have long since died or who never saw or acknowledged the wrongness of the pain that they caused to you or to your family?

See, I was born in the state of Mississippi in 1952 in a city that had been a Civil War site. I was raised under the rubric of segregation and all of the humiliation that came with that reality — where being Black could be a death sentence.

How do you forgive a place or a state that would practice such vile hatred against a people merely because we were born with dark skin?

My middle son is working on the Wheeler family tree. In the course of his research, he’s asked me about particular names and I have had to say to him, “I don’t know who that person is.” This has made me acutely aware of the personal toll that southern segregation had on Black families, on my family; and not just the tragic loss of lives through lynching, but more perniciously, in the separation and the dismantling of Black families.

Through my son’s research I realized that there were names in my family that I had heard my father, aunt and first cousin mention from time to time, but that I had never met them. Those relatives chose to flee the harsh realities of living in the South in search of a place where they could stand up and breathe as Black free men and women.

Perhaps even more profound, I have had to come to terms with the strong feelings of anger surrounding this history. It is an anger that has at times been deep-seated and has been a difficult part of my life.

I know that unresolved anger can be deadly. I know both the weight and the pain of carrying such anger.

So when I turn to Matthew 18, I find it impossible for me to ignore or deny the power of Jesus’ words.

I hear Jesus in the words of each of these texts. I hear him speaking to me.

I hear Jesus’ love speaking to the deep ache caused by the violence of segregation moving through the layers and layers of hostility and mistrust of whites, peeling back a hardness and replacing it with a softness that comes only as I learn to forgive what I cannot change or undo.

I am coming to a new place. I have been blessed with a greater sense of well-being and peace as I am learning to exercise the forgiveness that God has shown and continues to show to me.

As a lifelong Christian and as a pastor, I have given a great deal of thought to words like reconciliation and justice. I read scripture in more than a cursory manner and really wrestle with what those scriptures have to say to my own life as well as the social realities that impact my life. One of the clearest passages for me is Ephesians 2, in which the author describes the longstanding hostility that existed between Jews and Gentiles. As an African American, I know that hostility. I know how divisive and painful such a wall can be. But the author points to the cross. Herein lies our way beyond the hostility. The blood of Jesus makes us one (Ephesians 2:14-16).

We meet each other as human beings and as friends in Jesus. Jesus is the true source and the power of reconciliation. The cross of Jesus is why it is important to tackle the issues that deeply divide us as a nation and as a church; as Christians.

But still, the reality of racism in this country weighs on me:

Each of these incidents have stirred and aroused feelings in me that I don’t like.

I know the weight and the pain of carrying both anger and hatred. It is too heavy; I never want to go back to it.