What happens when you no longer feel at home in your own household? Where do you find your sense of identity and belonging? 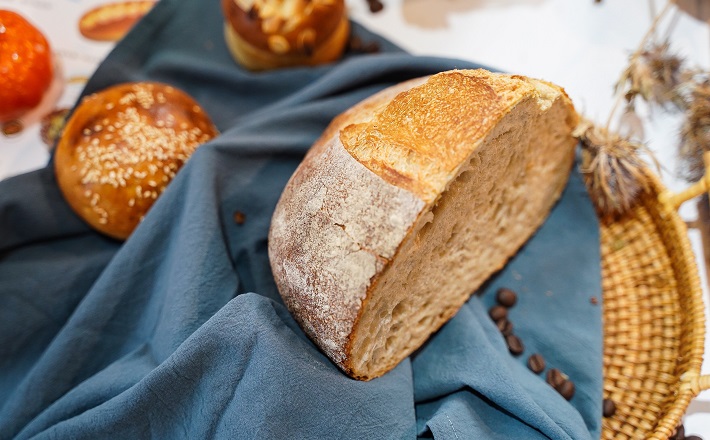 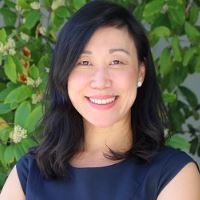 What happens when you no longer feel at home in your own household? Where do you find your sense of identity and belonging?

How can you maintain Christian distinctiveness and maintain God-honoring relations with non-believers, including members of your own family?

First Peter seeks to make the strange, familiar and the familiar, strange for believers who feel very much at home in the dominant culture. The letter addresses believers as though they are Gentile converts who are struggling to disidentify with their former way of life.

These believers face the pressure to conform to the attitudes, customs, and behaviors that characterized who they were before becoming Christian. God has given them new birth into a new family, but they must familiarize themselves with the values and lifestyle of their new reality as Christians. First Peter understands how becoming Christian is a process of becoming like Christ that involves not only spiritual transformation but identity formation.

In Greco-Roman society, it was expected that children obey their fathers. The author of 1 Peter expects the same from God’s children. However, the author does not simply command believers to do what God tells them to do. Rather, he offers a theological basis for his ethical exhortations (based largely on Leviticus 19). God’s children need to know God’s character because who God is shapes how they are to live. God the Father is holy—so, God’s obedient children must also be holy (1 Peter 1:14).

The holy one who called believers (1 Peter 1:15) is the same God whom believers can call “Father” (1:17). To “invoke God as Father” reminds us of the Lord’s prayer, where Jesus invites disciples into his relationship with God when addressing God as “our Father.” All of God’s children have one Father and belong to one family because of their relationship to the Son. But God the Father is also an impartial judge. So, God’s children are to live “in reverent fear” of their benevolent Father, who will judge all people according to their deeds, beginning with the household of God (1:17; 4:17).

What does it mean to “live in reverent fear during the time of your exile”? It means that Christians voluntarily embrace an exilic orientation toward the world. The behaviors and beliefs that once felt familiar to them must now feel foreign as they disengage from the “desires that wage war against the soul” (1 Peter 2:11). It means that Christians not withdraw from the dominant culture but engage those in it while maintaining their social and moral difference.

1 Peter presumes in 1:18-19 that Christ’s blood has redemptive power to liberate Christians from their pasts, making it possible for them to live a radically transformed existence. This transformation had already been inaugurated when they were born anew to a living hope through the resurrection of Jesus Christ from the dead (1:3).

Notice how the focus of redemption here is not on individual sin but rather on the very basis of a person’s social identity: one’s ancestral traditions and lineage. The ransoming blood of Christ gives Christians the freedom to reevaluate and renounce the “futile ways inherited from your ancestors” (1:18-19). To dismiss as “futile” or “dead-end” the entire way of life handed down from the fathers is to reject the very values, commitments, and norms that gave them meaning and coherence. 1 Peter essentially encourages the kind of non-conforming behavior that threatens the stability of the family and society as a whole.

In light of this disruption to family values that 1 Peter assumes will cause social and domestic conflict (see 1 Peter 2:13-3:7), the letter’s use of familial and affectionate language is all the more important for constructing what it means to be Christian. Believers have been liberated by Christ from the ways of their ancestors that alienated them from the ways of God, but this does not leave them orphaned and homeless.

Rather, as obedient children of God the Father, who have been “born anew,” they can have “genuine mutual love” among fellow Christians because they share a new patrilineage (literally “seed”) and find their meaning and coherence in “the living and enduring word of God” (1 Peter 1:22-23).

The exilic ethic offered by 1 Peter is not one that directly relates to all Christians today. For those who live in countries where the civic religion is based on Judeo-Christian teachings and where appeals to “God and Country” are thought to be one and the same, it is possible to conflate following Jesus with following the ways of the homeland. For those who have grown up in a Christian household, the idea of voluntarily disinheriting oneself from the values and traditions passed down to you might seem unnecessarily subversive and disruptive.

However, for many believers in the majority world, the decision to become a Christian has costly social and familial consequences. 1 Peter’s words offer consolation for believers who are beleaguered by the social hostility, conflict, ostracization, and persecution they face for following Jesus. In the U.S., Christians often feel very much at home in the dominant culture and have a lot of skin in the game when engaging in culture wars and making concerted efforts to exclude those who are foreign, alien, or undocumented.

First Peter neither makes an enemy of the state nor completely affirms its values and traditions. Nor does it encourage Christians to hope for the day when their country becomes one nation under God. Rather, the letter offers an eschatological orientation to the world that puts present sufferings for the sake of Christ in their proper temporal perspective. Christians are to be forward-looking, having “set all [our] hope on the grace that Jesus Christ will bring” (1 Peter 1:13).

So, we don’t need to be anxious about whether we are keeping our “social distance” from non-believers in order to avoid secular contamination nor be hell-bent on bridging the distance between church and state. We do, however, need to keep our Christian distinctiveness.

This does not necessarily translate to “safe distance.” To live as foreigners is an immersive, often uncomfortable, and sometimes even a conflictual experience. To be the holy church is to do good in the world and among non-believers, including members of our own household, not so that they are converted but because such conduct glorifies God, despite the presence of praise or condemnation.