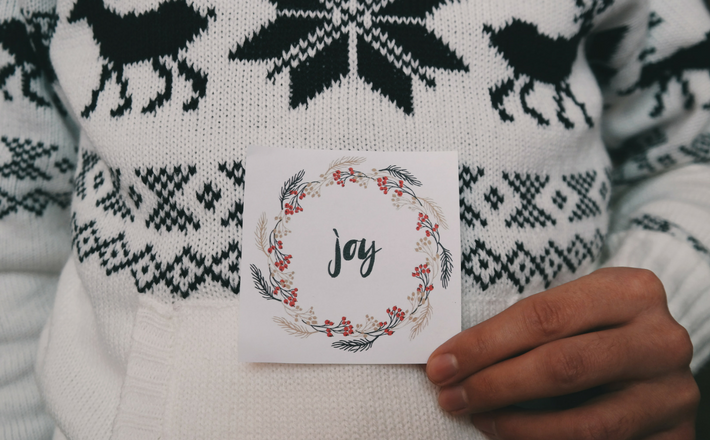 Picture John on the witness stand (yes, John’s gospel maintains a judicial dimension from beginning to end) being interrogated. The leader of the religious establishment sidles up to him and asks three times (the first time is implied), “Who are you?” John answers truthfully, but differently, each time. Trying to be clear about his identity, John answers in three ways:

In order to witness to Jesus, John has to know who he is not, who he is, and what he does.

Can these same three methods help us claim our identity within our vocation to bear witness to Jesus?

John’s identity is crucial to how he is able to bear witness and what his character witness means. However, in the end, this passage isn’t so much about John as it is about his testimony. Here are seven things we learn (from this pericope and the verses immediately following) about Jesus from John’s witness that a first-time hearer would not have known:

This is a massive witness. Say they hadn’t already known those things about Jesus and yet they were the religious establishment, charged with knowing stuff about true light, sins, Son of God. Isn’t it predictable that those leaders, faced with embarrassment, would either want to cover up for their ignorance or would want to discredit this outlier witness, John?

John’s witness lends credibility to Jesus’ movement. Furthermore, in John’s gospel, witness is the beginning of faith — bearing witness to the Word, Jesus Christ is the foundation for the emergence of human faith in God. What are the qualities of a person whose witness you have believed? Can you, in this sermon, stir up these qualities in the assembly?

To echo the form and part of the function of today’s pericope, consider including testimony (one of the many forms of proclamation) within the sermon this Sunday.

Testimony is a true, first-person account of an experience. While it has come, over time, to carry additional connotations of emotionally-laden or persuasive rhetoric, it is, at its core, the practice of making a public statement about what you have seen, heard, and experienced for yourself. Testimony is a practice in which anyone in the assembly can participate. Any member of the assembly can discern where one’s personal story overlaps with a larger, communally held story.

When it takes place in the context of public worship, testimony functions as more than a personal story. It also reflects an awareness of the corporate identity which the one giving testimony shares with all the baptized. Harvard professor and community organizer Marshall Ganz says, “Stories not only teach us how to act — they inspire us to act. Stories communicate our values through the language of the heart, our emotions. And it is what we feel — our hopes, our cares, our obligations — not simply what we know, that can inspire us with the courage to act.”1 He offers the following framework for effective testimony:

John bore witness to Jesus. Who in your assembly has a story to tell of God’s accompaniment in their life and what that means? Are there groups in your assembly (confirmation, Men’s Bible breakfast, …) who might benefit themselves or their communities if you help them frame their story as testimony? Could John be right that faith grows from telling these stories?