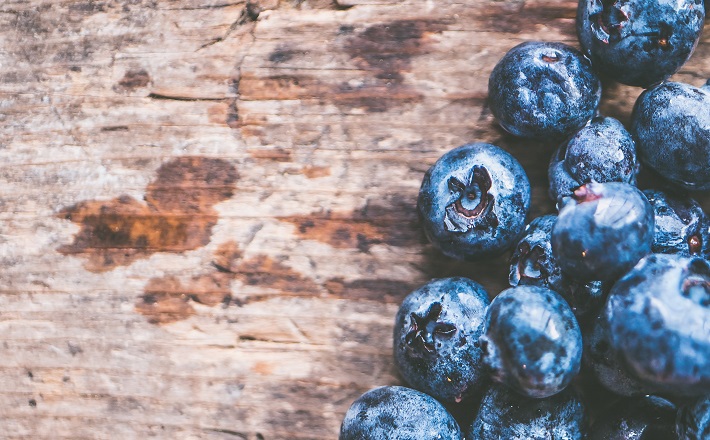 When we are accustomed to operating in a zero-sum world it is difficult to change our perspective. Peter experiences this first-hand throughout his encounter with Cornelius (Acts 10:1–11:18). He seems so convinced of the limited nature of God’s forgiveness that even when God connects Cornelius and Peter, and Peter admits that “God shows no partiality” (Acts 10:34), he remains astounded when the Holy Spirit descends “even on Gentiles” (Acts 10:45).

Cornelius, though devout, doesn’t seem to know what to expect from Peter. He adopts a wait and listen approach (Acts 10:31).

Peter, for his part, seems to resist the urging of the Spirit at every turn:

God, however, does not wait or question. God acts. God pours out God’s Spirit — and Cornelius, his slaves, and his whole household receive this gift of God’s limitless power.

If it was not already clear to Peter or Cornelius that God’s intent in bringing them together is to break down barriers, it becomes abundantly so following the outpouring of God’s Spirit.

In the resurrection life, God’s power does not stagnate or diminish the more people it touches. The gifts of the Holy Spirit increase as they are poured out. Cornelius and his household respond to the Spirit with immediate and ecstatic praise (Acts 10:46).

The old barriers of tradition and law no longer separate them. They are now joined together by the stronger bond of God’s Holy Spirit. As a result, this text has been likened to a Gentile Pentecost.1 The gift of the Spirit (Acts 2:4; 10:46) and response of baptism (Acts 2:41; 10:48) are similar in both accounts.

There is a difference between these Jewish and Gentile Pentecosts, though. Peter freely offers baptism to the Jews who receive God’s Spirit (Acts 2:37-39). Yet, when faced with a similar experience for Cornelius’ household, Peter asks whether anyone can “withhold the water for baptizing these people” who are different from him (Acts 10:47).

Although Peter’s question functions rhetorically, it also serves to test the limitless reach of resurrection life. The insertion of a presumption that the early believers could or would have withheld water for baptism were it not for the Spirit’s intervention serves as a reminder both of our human tendencies to place limits on and fence in the power of God and of how much both Peter and we still have to learn.

In this context, Peter’s question could also be read as one last-ditch questioning of the extent of God’s plan in this encounter — “Last chance? Can anyone think of a reason to prevent it?” They cannot.

Whether or not Peter understands or even agrees with the expanse of God’s action, his encounter with Cornelius brings him to accept the limitless reach of God. The absurdity that Peter would imagine he could have prevented God is emphasized by the way in which he phrases his question in the first place — “Who can withhold the water for baptizing these people?” (Acts 10:47).

Water is a basic life sustaining resource. Even in pre-industrial societies in which water is more difficult to access, it is considered a minimum need. Thus in Matthew, Jesus tells his disciples, “Whoever gives even a cup of cold water to one of these little ones” will not lose their reward (Matthew 10:42). Water itself is often viewed as nearly limitless.

Yet in this narrative, Peter and his company are in Cornelius’ home. The Gentile slaves, children, or women are the ones from whom one would expect the water to be provided. His question is thus not primarily from his Jewish companions, but for the same Gentiles are baptized in the next verse.

Peter’s response connects their baptisms to the first Gentile baptism already narrated in the Book of Acts. In Acts 8:26-39 God brings together another apostle and Gentile — Philip and an Ethiopian eunuch. When this pair passes by a body of water, the Ethiopian eunuch asks Philip what can prevent him from being baptized (Acts 8:36-38, same verb as in Acts 10:47).

In both cases, those about to be baptized provide the water that is needed. Streams of water and running wells that flow through God’s creation, refreshing and nourishing all God’s children. So too baptism into the death and resurrection of Jesus, the grace and power of God, is free and open to all.

In either case, all that stands in the way is the fallacy of zero-sum thinking. Our human inclinations to withhold or exploit God’s good gifts for ourselves. This is the tragedy of ongoing failures like the Flint water crisis.

Can anyone withhold a glass of clean water from a child? As long as we pretend to live in a world in which that water costs us water, wealth, or effort, the answer is yes.

But the power of the resurrection is that by conquering the powers of death, God has turned our zero-sums positive. In Christ Jesus God stretches the limits of life and death themselves. Through God’s Holy Spirit, Christ pours out this limitless, liberating power with anyone who asks. Who can prevent it? Nobody!