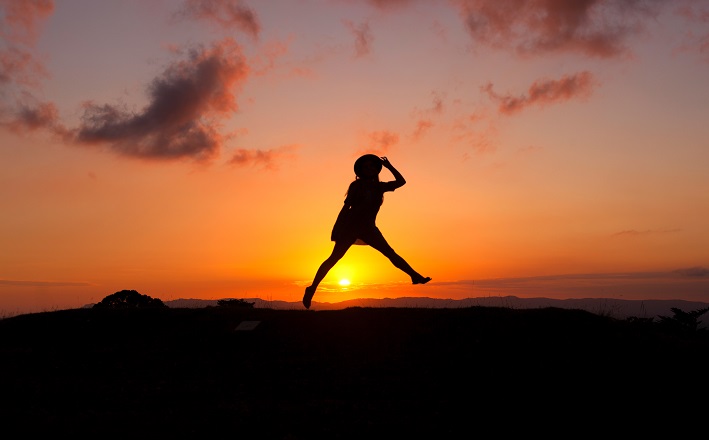 It is also the longest book in the canon, as determined by the most accurate measure of length — the number of Hebrew words comprising the book. Therefore, it is wise especially here to bear in mind that the first impression made by a small passage like this one is likely not to be wholly illustrative of the book from which it is taken.

These verses, as well as a great many more selections of verses throughout the book could easily lead to the conclusion that Jeremiah is a harbinger of only curse and doom; that the God to whom the book bears witness is completely content with an eternal agenda of punishment and vengeance upon humans, whose hearts are, after all, “devious above all else.” Such, however, would do a tragic disservice to the book and the testament to which it belongs, relegating them, as some Christians from antiquity to modernity have done, as irrelevant to if not at odds with the second testament of the canon.

To the contrary, as a closer look at this pericope will reveal, Jeremiah provides an indispensable witness to the complex reality, difficulty, and often misguidedness of the human experience, as well as to a God who enters undeterred into and faces all the complexity and messiness thereof. The human life which Jeremiah sees and experiences includes hardship and difficulty, often exacerbated by choices and inclinations emerging from the depths of the human heart. Rather than simply turning away (as verse five indicates humans are prone to do), God chooses instead to interact with humans and work in the midst of, even despite, and with a vision beyond our often-misguided choices and inclinations. God’s interactions certainly may include fierce anger toward and even harsh punishment upon humans, but never does God ultimately and finally turn away from those created in the divine image.

The construct of two ways contrasted in Jeremiah 17:5-8 bears great similarity to the construct presented by the book of Proverbs — the way of wisdom versus the way of folly, each with its own predictable and corresponding set of outcomes. A slight hitch that is especially apparent in Jeremiah, however, is that humans don’t always make the right choices and thus the outcomes are not the desirable ones.1

The Babylonians are coming and will wreak havoc upon Judah and Jerusalem. Most readers of Jeremiah see the totality of the Babylonians’ intentions and actions as the direct result of God’s anger and vengeance toward Judah. The text makes clear that God was most certainly involved in the coming of the Babylonians.2 This does not mean, however, that God created the Babylonian empire and armies and instilled therein a sense of vicious imperialism, all so it could be unleashed upon the God’s people at their first misstep.

Instead, God makes use of the already established regional policies and practices of the Babylonian empire as an instrument of God’s own judgement and punishment against the deep and ongoing offenses of the people of Judah.3 The people have invited the impending havoc upon themselves by their choices to turn away from the God of their ancestors, who created them, freed them from slavery, and gave them the land they inhabit. Adding insult to injury, the people have gone after other gods, effectively desecrating and breaking the covenant relationship God had established with them.

The use of the Babylonian war machine upon the people may seem harsh. However, it actually points to a God who will not ultimately be deterred by their bad choices. Rather than simply turning away, God stubbornly opts to continue offering God’s covenant people opportunities for new choices rather than to simply and forever turn away from them. The threat is real, the armies are coming. How will the people respond?

There are two options. In the face of the approaching might of Babylon, the people can choose to trust in human might, to seek strength in mortals and flesh, remaining turned away from God and all that God offers. The result is that they are cursed. In other words, they’ve had it. They will be like a shrub trying to survive in a desert, a parched place, a salt land. (Although there may even here be a hint at possible restoration in the phrase “when relief comes” in verse 6.)

Then there are those who will trust in the Lord. These shall be blessed. In other words, they will make it. As indicated by the phrases “when heat comes” and “in the year of drought” (verse 8), these will not be sheltered from all difficulty. However, because their ultimate source of trust and strength is the Lord, they shall be as a tree who can endure such things because its roots are near a stream. Thus, its leaves stay green and it does not cease bearing fruit.4

Verse 9 does not inspire much hope or confidence in the choices of humans. The heart, the deepest, most inner and directive part of the person, is described as “perverse,” such that no one can understand it. That is, no one except God. It is a bit unnerving to realize that God is able to look into the innermost part of our beings and see, totally uncensored, what’s there. But once again, this is a God who, thankfully, does not turn away from us. As painful as the covenant injuries we inflict are, as terrible as they must be to look upon in our heart of hearts, God continues to refuse to turn away.

Sin makes its mark upon the human heart, even with the force of an iron pen and the depth of a diamond point.5 Nevertheless, Jeremiah also testifies to a promised day when God will overwrite those marks with a new covenant, inscribing God’s law upon the human heart so that humans will no longer turn away from the God who never turned away from them.6