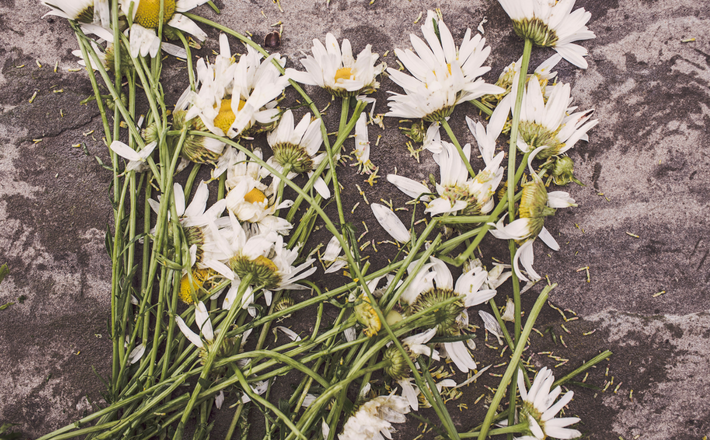 It combines images of comfort with declarations of sin, the fragility of grass on the steppe with the enduring power of the divine, and, my favorite juxtaposition, a warrior God who holds lambs tenderly against the divine chest. It is no wonder that biblical scholars would like to de-couple these images and attribute different verses to different authors. That dissection, however, misses the point.

This poem opens the second part of the book of Isaiah, which contains poems reflecting the impact of Persian expansion under Cyrus the Great on the peoples living in exile after the Babylonian destruction of Jerusalem. Cyrus, who is explicitly named three times in Isaiah 44-45, ruled more than 150 years after the historical Isaiah advised king Hezekiah during the Assyrian defeat of the northern kingdom of Israel. The oracles of condemnation in Isaiah 1-39 reflect this period of destruction, while the poems in chapter 40-55 are filled with hope and joy because Cyrus allowed the exiles to return home.

Isaiah 40:1-11 provides a joyful refrain that introduces this unexpected reversal of fortunes. To be sure, Persia maintained colonial control over the peoples in the ancient Near East, but people were allowed to live in their native lands as long as they remained loyal to the Persian government. Isaiah attributes this foreign policy to the workings of their God, Yahweh, who now chooses to change the status of the displaced Jews.

The poem opens with a messenger crying out the unexpected message. “Comfort! Comfort!” rings not as command but rather as joyful astonishment. The path home becomes a level highway at the sound of the messenger. This will be no forty years trudging through a desert. The return will be a pilgrimage along a well-kept thoroughfare.

The focus of the poem quickly turns to the god who delivers. God commands the querulous messenger to proclaim God’s entrance onto the scene in Isaiah 40:6-9. The contrasting images serve to highlight the chasm between Yahweh and the people. They have sinned, but God has stayed true. They are fragile, but God is powerful. The poem focuses on the declaration of the human condition: grass withers, flowers fall, a reality too well known by the ancient audience. Their own inter-generational experience of exile has demonstrated that God does not care whether they live or die. They are no more than blades of grass crushed by the warrior rushing to glory.

Ah, but no. Comfort. That’s what this poem is about. That divine warrior, with arm outstretched to slay an enemy, instead bends down and scoops the little lambs into the divine bosom. If only lambs could purr.

This poem is read in the second week of Advent in part because the gospel writers used it to convey what was in their time a similar instance of wholly unexpected, unearned and unprecedented divine compassion: the entrance of Jesus onto the world stage. The evangelists identify John the Baptist as the messenger, and Jesus as the one who comes with power and tenderness. In trying to describe the indescribable, they turned to this passage from Isaiah as a way to illustrate their experience.

What does startling comfort look like today? The poem does not promise that all suffering will cease. It does not deny or change the brokenness of the human condition. It suggests that some of us may be called to be messengers of a declaration, which others may find hard to fathom. But no matter where we locate ourselves in this poem, it ultimately reminds us that the unexpected can happen: God still sends comfort into our short and frail lives.