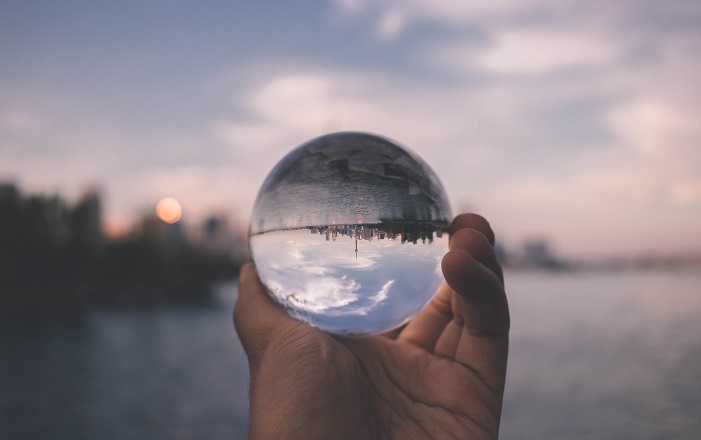 But the sequence of readings from the opening chapters of 1 Corinthians in Year A might help a congregation widen their sense of how Christ might be revealed, not only in the first century, but through the power of their life together now, the shining out of grace through a community of ordinary people called to holiness.

These opening verses of 1 Corinthians clearly demonstrate the need for a distinct approach to preaching as opposed to teaching.

The meaning of the first nine verses of 1 Corinthians doesn’t lie outside of it, in fuller exposition of the themes; it’s right here, packed into the dense beauty of the opening greeting and thanksgiving.

The sound of salvation

There is a lot of sound in these nine verses.

While some theologians used to make much of the theological import of the word ekklesia (translated “church”) as signifying a people uniquely “called out” by God (the literal meaning of the word), that view has largely been dropped as it became recognized that ekklesia was a widely used term in Greco-Roman contexts for a simple assembly of citizens or their representatives, what we might call a “town hall meeting.”

Yet participants in such assemblies were customarily called out from their homes by the sound of a trumpet. Paul’s greeting to the “ekklesia of God that is in Corinth” retains within it that sense of sound reverberating from heaven to earth, calling Gentiles out from injustice, into a community of holiness.

The shock value of verse 2 depends upon some awareness of the unlikelihood of Gentiles being called by God into holiness (“called to be saints”).

But here is the ekklesia of God in Corinth, a group of Gentiles from all levels of the social scale (1 Corinthians 1:26-29), called specifically—together—to a path of holiness in Christ.

The spillover of holiness into the wider community is also echoed by the use of charisma in verse 7.

This is the purpose of every church, every ekklesia of God: to be a conduit for the powerful grace of God in their place and time.

Verses 8 and 9 establish the transcendent frame for the call to holiness and grace: partnership (koinonia) with Christ, or what scholar Anthony Thistleton calls “communal participation” in Christ.1

Today, as in first century Corinth, it is important for people to grasp the wide frame of God’s faithfulness, as we contend with issues that exceed our ability to solve in a generation: climate change, a culture of violence, division, competition for natural resources. Now, as then, our hope rests upon the concreteness of our daily partnership with Christ, our lively response to God’s call to practical holiness in our particular context, and our empowerment by grace to embody God’s love all the way to the end.