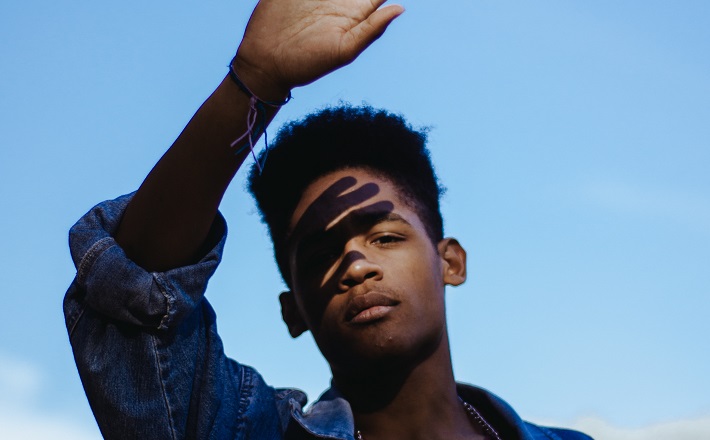 The section’s introduction establishes its theme: “Thus says the Lord, the God of Israel: write in a book all the words that I have spoken to you. For the days are surely coming, says the Lord, when I will restore the fortunes of my people, Israel and Judah, says the Lord, and I will bring them back to the land that I gave to their ancestors and they shall take possession of it” (30:2-3).

That these promises are made to both “Israel and Judah” means that they apply to the whole people of God. Many scholars think that the Book of Consolation contains words of promise that Jeremiah made before the southern kingdom fell to the Babylonians in 587 concerning the northern kingdom, which fell to the Assyrians in 722/21 BCE. If that is the case, then the text we now have reflects a reworking of those traditions to include Judah by Jeremiah and/or later editors.

So while our verses present promises to the northern kingdom of Israel (also referred to as Jacob or Ephraim), the overall context makes them part of the promises to the southern kingdom of Judah as well (see Jeremiah 30:2-4; 31:23-34). The closing verses of the book of Jeremiah (52:31-34; see 2 Kings 25:27-30) show that its final editing took place after 560 BCE, when the exiles had been in Babylon for three decades, and so was done in light of the experience of Jerusalem’s destruction and the resulting crisis.

The verses leading up to our passage set the stage for the rejoicing encouraged in Jeremiah 31:7. Because God is committed to Israel (verses 2-3), God will restore the people to the land (verses 4a, 5). This restoration will bring about much celebration (verse 4b). Some of that celebration will take place in Jerusalem (“Zion,” verse 6). If, as seems likely, Jeremiah initially issued these words before the Babylonians conquered Judah, he means the restored people of Israel will again worship in the still-standing temple in Jerusalem. But in the canonical form of the book, the summons to worship in Jerusalem implicitly promises the restoration of Judah and the reconstruction of the temple.

The word “save” is imperative in the Masoretic Text and thus implores the Lord to save Israel. The verb is past tense in the Septuagint (“the Lord has saved”) and so looks back on what God has already done.1 This offers an opportunity to make a preaching point based on a grammatical question: it’s one thing to celebrate God’s saving acts of the past, but how well do we celebrate God’s saving acts of the future? How can and should we celebrate what we look forward to God doing, even though we can’t know when God will do it?

The reason for rejoicing is restated: God will bring God’s people home. “The land of the north” would be Assyria from Israel’s perspective and Babylon from Judah’s point of view. But God will bring God’s people home “from the farthest parts of the earth,” so from anywhere they happen to be. So here is one aspect of the great reversal: whereas the people once went into exile to the north, they will now return home from the north. The exile journey will be replaced by the homeward journey. It is important to note that the people will not come home on their own; the Lord will bring them. The return home is divinely accomplished deliverance.

We see the second aspect of the great reversal in the naming of those who will be included. We have seen that God promises to bring both Israel and Judah home, which is a way of saying all of God’s people. In Jeremiah 31:7, the ones who will be saved from exile are called “the remnant of Israel,” which narrows down who constitutes “all of God’s people.” Perhaps “remnant” means “survivors,” after all, many didn’t survive to go into exile and many died in exile. On the other hand, the “remnant” often refers to those who have remained faithful to God, so perhaps we should incorporate that element into our thinking about those whom God will deliver.

We should certainly pay close attention to those specifically named as belonging to the “great company” that will come home: “the blind and the lame, those with child and those in labor.” These are ones who might be expected to be left behind when a long and arduous journey is to be undertaken because they must be cared for and would be expected to slow down a caravan. Instead their inclusion is highlighted. Those who are vulnerable and who require the community’s compassionate care will be the honored guests on the journey home.

The return from exile will not only reverse the journey into exile. It will also be a new exodus. As such, it will be a renewal of the nation’s life that was established in the exodus from Egypt. God says, “I will lead them back, I will let them walk by brooks of water, in a straight path in which they shall not stumble …” This sounds like a shepherd leading sheep to safety.2 The language also implies an easier journey than that of the original exodus that took forty years, followed a circuitous path, and featured crises revolving around a lack of water. In this journey home, God will lead the people straight home along a way that has abundant water.3