The letter to Philemon brings the institution of slavery into view, but does not explicitly condemn it. 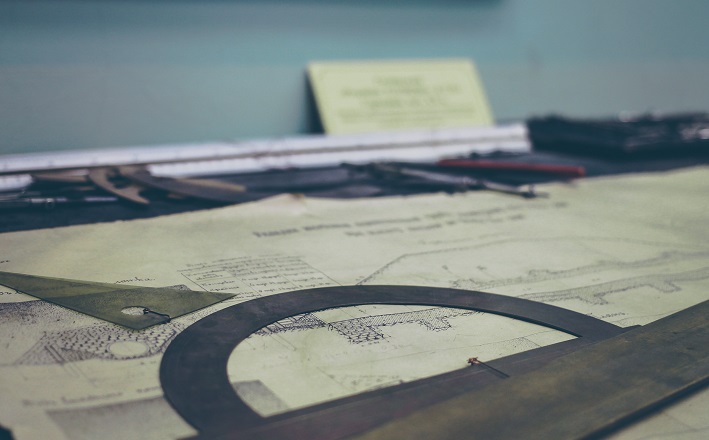 The letter to Philemon brings the institution of slavery into view, but does not explicitly condemn it.

The text has, in fact, been used at times to condone slavery, so that contemporary preachers might be hesitant to use it. While recognizing the challenges that Philemon presents, I believe that its exhortation to transformed relationships based on Christian love can positively inform preaching today.

Many details about the circumstances that occasioned Paul’s letter are unknown, but the following basic sketch can be drawn: Philemon became a Christian through Paul’s ministry (implied in verse 19b) and hosts a church in his home (verse 2). One of his slaves, Onesimus, apparently ran away, encountered an imprisoned Paul, and became a Christian through him (verse 10). Although Paul would benefit from Onesimus’s continued assistance during his captivity (verses 11, 13; likely including participation in his ministry), he chooses to send him back to his legal master (verse 12), accompanied by this letter. Through skillful rhetoric, Paul exhorts Philemon to forgive Onesimus and receive him back as a brother (verses 15-18), and then return him again to Paul (verses 13-14, 20-21).

It is striking that the opening section of this letter is full of positive language about Philemon’s love, faith, joy, encouragement, and refreshment of others, including Paul (verses 4-7). This is a snapshot of the fruit of a Christian life, and its themes are repeated throughout the letter (for example, verses 9, 12, 20).

The basis of Paul’s appeal to Philemon is, in fact, this same Christian love (verse 9), which he now calls Philemon to extend to the situation with Onesimus. It is a love that flows from the gospel and that has the power to transform lives and relationships, but that must be freely embraced to be fully effective.

We see this in the analogy of the family that Paul uses for the church. By leading Onesimus to Christ, Paul “beget” Onesimus as his child (verse 10) and developed such a deep love for him that he calls him his “own heart” (verse 12). Such love is to be the basis upon which Christians relate to each other, and it thereby has the power to transform existing relationships. This is evident in Paul’s exhortation to Philemon to receive his runaway slave back “no longer as a slave but more than a slave, a beloved brother” (verse 16).

There is scholarly debate about whether or not Paul, in verses 13-16, 20-21, implicitly requests Philemon to manumit Onesimus, rather than only exhorting him to treat him with the same human dignity and love he would any other Christian while Onesimus continues to serve as a slave in his household. The text does not definitively resolve this ambiguity, but Paul’s call for Philemon to treat Onesimus as a beloved brother at the very least pushes back against the idea foundational to slavery that people are property.

Paul’s appeal also shows that the familial love and bond Philemon is to have with Onesimus will not occur naturally, as may be the case in a biological family, or be accomplished through compulsion (although the force of Paul’s rhetoric indicates his appeal is more than a casual suggestion). This new relationship must instead be intentionally fostered in the adoptive family of Christ that unites people despite the stratified statuses that society assigns to them.

Such love can require suspending one’s own rights and privileges for the good of another. Thus Paul, who is a spiritual father to Philemon’s household, suspends his authority to obligate Philemon to fulfill his requests. He instead exhorts him to act out of love (v. 9), which has greater capacity to be genuine when not coerced. The implication is that for Philemon to truly embrace Onesimus as a beloved brother, he must choose to do so. And if he is to do the “good deed” of sending him back to Paul (verse 14), he must voluntarily relinquish his legal right to keep Onesimus with him for the sake of Paul and his ministry. In this regard, Paul’s letter aims at transforming Philemon’s heart and mind as much as it advocates for a change in Onesimus’s future.

This idea that Christians are called to freely suspend their rights and privileges for the sake of loving others and extending the gospel could be variously developed in a sermon. We may be frustrated that Paul does not clearly call for the manumission of Philemon or the ending of slavery altogether, but we can build on his notion that God works through willing human agents to denounce and call for working to end the forms of slavery we encounter today, such as human trafficking and exploitation of vulnerable workers. A sermon might also call for consideration of how congregations can increasingly model inclusive love that defies the divisive status markers of society.

One might also attend to the fact that, although Onesimus has gained freedom in Christ by the time Paul writes the letter, he still remains dependent on a patron to advocate for him, so that his own perspective is not directly expressed. A sermon might explore what Philemon would say if he wrote his own letter, or responded to Paul’s request to have him back with him. Thoughtful preaching might also derive from studying the text with people in the congregation or community whose voices have not been properly acknowledged. In this regard, the sermon could be an expression of Philemon’s message: that Christian love is to transform the ways in which we see and relate to each other.