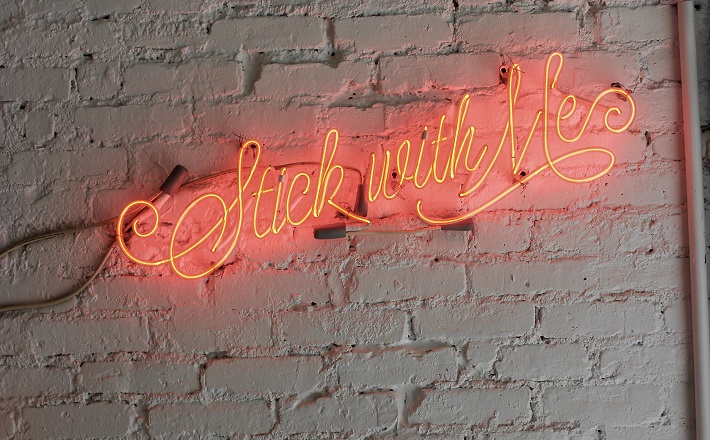 How many times have I preached on the story of Mary and Joseph? What could I possibly find new to say? Such preachers might find energy in approaching the Gospel text for today from an entirely different angle, one more ancient, and because of that, all the more profound in the insight it has to offer.

This particular passage from Isaiah is a perfect entrance into today’s Gospel story of Mary and Joseph. However, the lectionary entrée into this passage is awkward and confusing, which diminishes the delicious connections between the First Reading and the Gospel. Preachers would do well to look beyond this seeming incompatibility. The Isaiah story of the bumbling, fearful king Ahaz is an invitation to faith, a faith which is a divine gift from God and which moves mountains because it refuses to react in fear. Advent echoes, anyone?

If you do decide to take this route, I commend to you Walter Brueggemann’s Isaiah commentary1 — beautiful and succinct, Brueggemann offers deeper insight into the context of this passage, and he scatters sermon helps like apple seeds throughout his work. With regards to preaching this passage, preachers would do well to take a step back and include in your reading more of Isaiah 7. In it, we hear of foreign kings marching to attack Jerusalem (verse 1). It may feel strange to call the king of Israel a “foreign” king who is attacking Judah, but the relationship between the northern and southern Israelite kingdoms was nothing if not fraught, and they traded attacks throughout their history. In the face of this military onslaught, the hearts of King Ahaz and his people “shook as the trees of the forest shake before the wind” (verse 2). God sends Isaiah to offer reassurance that the looming disaster will not, in fact, come to pass, using words as ancient as Israel and as powerful as Mary’s womb: “do not fear” (verses 3-9).

But the seed of hope does not take. In Isaiah 7:10, the beginning verse to our assigned text, God offers Ahaz a sign — any sign! — and Ahaz refuses. Now, at first blush, this sounds like a pious and humble king. But God reads his reaction differently: a slippery character who knew how to hide behind a veil of piety, choosing not trust in the divine power, but slinking away to court the powers of earthly empires, Egypt and Assyria. So God responds, to paraphrase, “Pshaw!” (verse 13)

God takes the matter into the Divine hands and offers up a sign, un-petitioned. A couple of things to know about this sign:

“Trust me!” God says, cries, proclaims, even shows. “Trust me.” But, as we learn in the next few verses, the king could not or would not take up God’s invitation to trust. The long-term result of his decision to court the help of Assyria was ultimately the conquering of the Northern Kingdom by Assyria. Ahaz’ reaction of fear instead of action of trust sowed the seeds for his very kingdom’s destruction.

But God’s message through Isaiah did not go unheard. Indeed, it echoed throughout the centuries, until Matthew recorded this same invitation to trust issued to Joseph — and accepted by him. More importantly, this same invitation was issued to Mary when the angel Gabriel came to her in Luke. And there Gabriel said not only “Do not be afraid,” but he took and intensified the Immanuel promise of Isaiah with the intimate proclamation, “Greetings, favored one! The Lord is with you.”

Thanks be to God that Mary and Joseph responded with faith to God’s invitation to faith. Moreover, thanks be to God for the child born from them. This child was Immanuel, God-With-Us, and he not only intensified the call to trust, but embodied it through an act of self-sacrifice that ultimately saves us all.