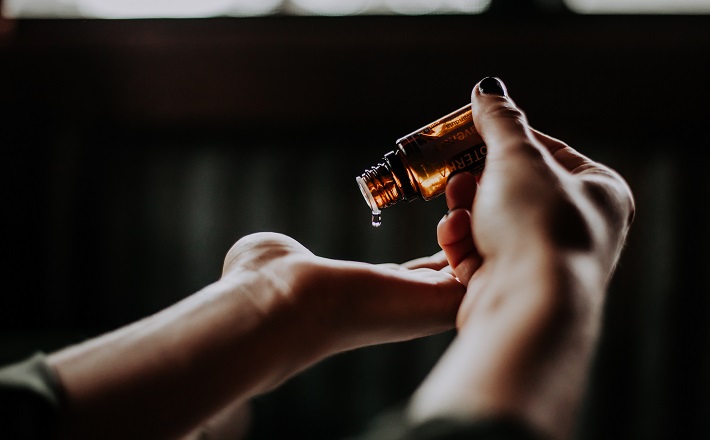 Emancipation is a primary thread that runs throughout Isaiah 43. The prophet’s vision of this liberation is rooted in the imagery of the deliverance from Egypt. Recall how Isaiah 43 begins:

Fear not, for I have redeemed you;
I have called you by name, you are mine.
When you pass through the waters I will be with you;
and through the rivers, they shall not overwhelm you;
when you walk through fire you shall not be burned,
and the flame shall not consume you.
For I am the Lord your God,
the Holy One of Israel, your Savior.1

This trajectory accentuated in today’s pericope, which has two clear parts: a formal introduction of the Speaker (verses 15-17) and Speaker’s promise (verses 18-21). Again, the identity of the Lord is rooted in the Lord’s deliverance of the Israelites from Egypt.

Thus says the Lord,
who makes a way in the sea,
a path in the mighty waters,
who brings forth chariot and horse,
army and warrior;
they lie down, they cannot rise,
they are extinguished, quenched like a wick3

This deliverance is not a one-off deal. It is not an accident. It is essential to the identity of the Speaker. There is not dissonance with the Speaker’s identity at this point. Only consonance.4

What follows — the Speaker’s content — should be considered within the horizon of this consonance.

Remember not the former things,
nor consider the things of old.
Behold, I am doing a new thing;
now it springs forth, do you not perceive it? 5

Lest it go by too quickly, notice that the Lord’s promise begins with a command not to remember the first things — the things of old. For the ancient addressees of this promise, the recollections of the exodus from Egypt are should not be merely sentimental reminiscences. It is not that the Lord nullifies what has been done. Rather, the Lord turns the collective gaze — the collective imagination of the people in exile toward hope. Toward the new emancipation that the Lord of emancipation is about to enact. “Don’t you see it?” asks the Lord, as if inviting the hearer to join their imagination with God’s. Then it pops in technicolor:

The Speaker helps the hearer imagine the promised new thing. The wilderness is transformed, becoming safe and lush. The nasty creatures that live in the wilderness honor the Lord. The water of life — literally — is abundant and available to all. Thirsts are quenched. The formerly dry mouths of the Lord’s people are now unfettered from dry-mouth to praise to the Lord. From danger and barrenness to assurance and fecundity.

The images from Isaiah 43 inform the baptismal imagination. Water. Emancipation. Newness. Transformation. All of these images/themes are rife throughout the season and traditions of Lent. In the ancient church, by the fifth Sunday in Lent the catechumens are coming ever closer to the font of the Great Vigil, wherein the promise is realized in the glow of the paschal candle.

One might guess that Paul’s second letter to the Corinthians — or at least a portion thereof — echoes Isaiah 43:

From now on, therefore, we regard no one from a human point of view; even though we once regarded Christ from a human point of view, we regard him thus no longer. Therefore, if anyone is in Christ, he is a new creation; the old has passed away, behold, the new has come. All this is from God, who through Christ reconciled us to himself and gave us the ministry of reconciliation; that is, in Christ God was reconciling the world to himself, not counting their trespasses against them, and entrusting to us the message of reconciliation. So we are ambassadors for Christ, God making his appeal through us. We beseech you on behalf of Christ, be reconciled to God. For our sake he made him to be sin who knew no sin, so that in him we might become the righteousness of God.7

Behold! The New has come. While this newness remains veiled in darkness and death as we move into the end of the Lent and the journey of the Triduum, the dawn of a new day is coming, as the promised newness is already in Christ Jesus.