Christ the King/Reign of Christ 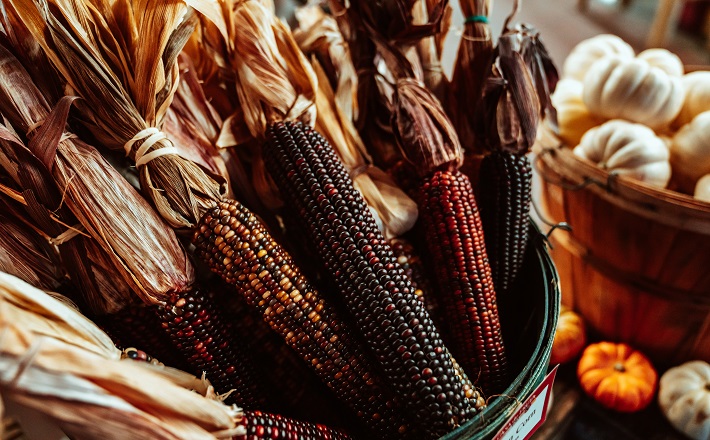 "For I was hungry and you gave me food." Photo by Meritt Thomas on Unsplash; licensed under CC0.
November 22, 2020

Psalm 95 is a bit unusual in that it is a hymn of praise that includes a prophetic warning, as do Psalms 50 and 81.1

The psalm’s combination of a double call to worship (the lectionary reading) and a prophetic word is best explained with a liturgical or festival setting. The psalm celebrates and interprets the reign of God in the congregation’s liturgical setting. We might envision a procession, but the specific festival setting has been debated.

Jewish tradition ties the psalm to the beginning of Sabbath; others have suggested the Feast of Tabernacles or a covenant renewal festival. The movement of the psalm does suggest a connection to the beginning of worship, but it is difficult to be more specific. Verses 1-7 offer praise to God in the form of a double call to worship. The first summons to praise is in verses 1-2 followed by reasons for the praise in verses 3-5. The second call to worship in verse 6 narrows the focus to God’s covenant people, and verse 7 gives the reason for that call to praise. The last line of verse 7 introduces a prophetic word from God, an oracle. In contemporary terms, the first seven verses call the congregation to come to worship and the last verses deliver the sermon.

It was a sunny day in eastern North Carolina when I asked the congregation of Union Baptist Church to come outside with me and we re-enacted the suggested liturgical setting of Psalm 95. We spoke the opening call to worship in verses 1-5 and then processed inside while singing in praise. Inside the sanctuary, we joined in the second call to worship (verses 6-7) and bowed and knelt to our God. We then heard a prophetic word in the tradition of verses 8-11, a call to faithfulness. Re-enacting the liturgical setting helped us all to envision the movement and import of the psalm.

In the book of Psalms, this text comes in a cluster of psalms that celebrate the kingship of YHWH, an emphasis appropriate for Christ the King Sunday. The emphasis on YHWH’s kingship forms a response to the crisis of exile urgently articulated at the end of Book III in Psalm 89. The Davidic Kingdom has fallen, but the kingship of YHWH endures as a sign of hope for the community.

The psalm opens with a call to praise. The NRSV rendering “come/make a joyful noise” is probably too tame for the Hebrew verbs that call for shouting and singing aloud, a noisy shout of homage similar to the shouting at the entrance of a human king. The call is for a procession to worship with this joyful singing. The movement is to the outer courts and then toward the sanctuary, the holy place of worship and the place of divine presence.

With verse 3, the liturgist brings the congregation to the reason for offering praise to God. The call to praise followed by the reason the congregation should offer praise is the classic style of praise in the Hebrew Psalter. The reason given in Psalm 95 is that YHWH is king, here tied to creation language. God created the world from its depths to its heights, from the sea to the dry land, all the world, and God reigns over it. The psalm begins with the broad realm of creation, a call to praise applicable to all peoples.

Reflecting its common ancient Near Eastern setting, the psalm portrays YHWH as preeminent among the gods, as king throughout creation and ruler over the powers of chaos and disorder. God created and reigns over creation. Thus all God’s creatures are called to praise.

The second call to praise narrows the focus. The congregation is now called to come and bow down, to kneel before the creator. The scene is analogous to an encounter with a human king with kneeling and bowing in homage. Now the congregation comes into the presence of the sovereign and bows awaiting a royal declaration. The opening call to worship portrays God as creator and ruler over creation.

The emphasis in the second call to worship is that the congregation belongs to God. God created this people and leads them and provides for them and protects them. The reason for praise in verse 7 alludes to the ancient Near Eastern royal image of God as shepherd of the people. God is “our Maker” and “our God.” The reference reminds the congregation that God’s mighty acts in history created this covenant people.

This double call to worship then makes it clear that God as both creator and redeemer is central to ancient Israel’s faith tradition. These verses at the beginning of Psalm 95 call to mind the familiar Psalm 100. These emphases characterize the cluster of psalms that celebrate the kingship of YHWH. The psalm’s concluding verses speak a prophetic warning by bringing to mind historical events in which the community did not trust YHWH. The call is to live a life of trust and faithfulness.

The sequence of Psalm 95 is important for readers. The psalm begins with the praise of God and moves to a prophetic warning spoken by God. The warning hopes that the community will trust in God, that is, will live out the praise articulated in verses 1-7. God’s gracious acts of creation and of calling out the community lead to the challenge for a response of praise and of lived faith.

Psalm 95 sings praise to God as sovereign and calls for faithfulness in response, in contrast to their ancestors’ response in the wilderness. So the psalm brings the past to bear on the present liturgical context. Those who do not heed the warning of history may have the misfortune of repeating it. The solemn warning that concludes the psalm hopes for a better response to the praise sung in verses 1-7.

We come this Sunday, in Matthew’s Gospel, to the final discourse of Jesus before his passion.

Perhaps many of us remember a typical childhood conversation.
Print All Text Print All Commentary

Discussion Questions for Christ the King (Year A)

An End to Ordinary Time 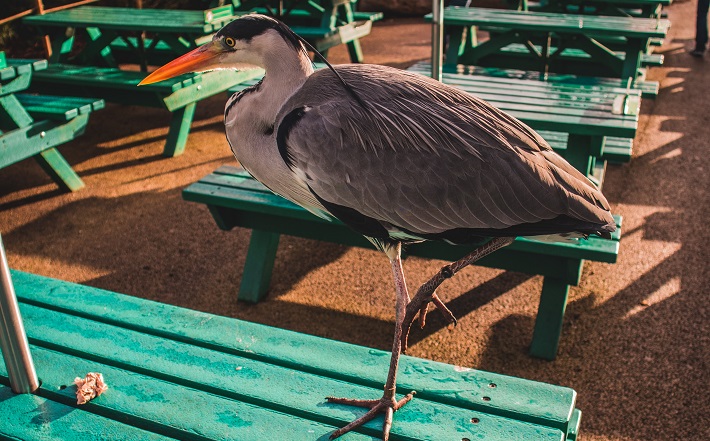 Photo by Vadim Burca on Unsplash

We are ending ordinary time to enter a season of expectation. Seems fitting for cultural context such as ours now…