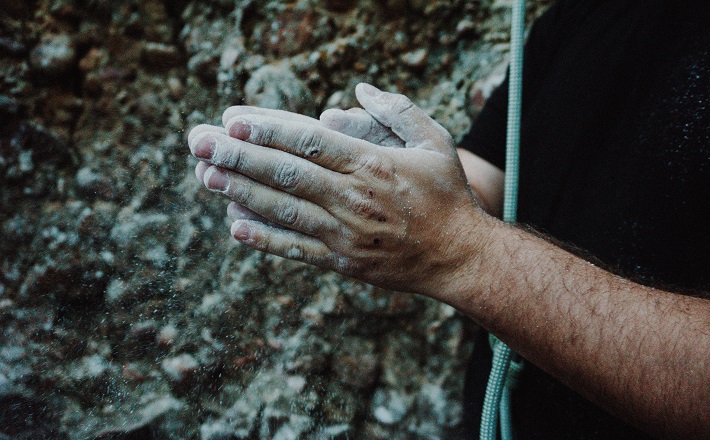 Rather, the superscriptions of the psalms were added late in the process of the formation of the Psalter; and as regards the thirteen psalms that identify a specific occasion in David’s life, the editors chose psalms that they thought fit a particular occasion. When it comes to Psalm 51, it seems to me that the editors of the Psalter were right on-target. Or, as I like to put it, if David did not pray Psalm 51 at the conclusion of the episode described in 2 Samuel 11:1-12:15, he certainly should have!

In any case, it is helpful to hear Psalm 51 in the context of 2 Samuel 11:1-12:15, as the editors of the Psalter apparently intended (see especially 2 Samuel 12:13). One effect is to emphasize the monstrous nature of the sinful behavior on the part of David/the psalmist. After all, in the Bathsheba-episode, David did not just break a minor commandment or two; he obliterated the Decalogue, as he engaged in coveting, stealing, adultery, false witness, and murder.

Not coincidentally in this regard, Psalm 51 starts with the vocabulary of grace in verse 1 before it mentions sin — “Have mercy,” “steadfast love,” abundant mercy.” By using “mercy” twice, the NRSV obscures the fact that three Hebrew roots are represented here; and they are three of the most important in the Old Testament, occurring together in Exodus 34:6 where they define God’s essential character (see “merciful,” “gracious,” and “steadfast love,” and see also Joel 2:13, part of the Old Testament lesson for the day). Exodus 34:6 concludes the Golden Calf episode in which, like David in 2 Samuel and the psalmist in Psalm 51, the entire people of God are forgiven after sinning grievously (see Exodus 32:1-14).

The message is clear — that is, grace is powerfully transformative. Between the final two occurrences of “sin”/ “sinners” (verses 9, 13) lies the pivotal section, verses 10-12. The verb translated “create” in verse 10 occurs in the Old Testament only with God as its subject; and when it occurs with the three-fold mention of “spirit” in verses 10-12, there is at least a hint of Genesis 1 (see “created” in Genesis 1:1 and “wind,” which could also be translated “spirit,” in Genesis 1:2). The word “spirit” can also mean something like “animating force.”

In short, God’s willingness to forgive creates a new life for the psalmist (see “new” in verse 10). At this point, Psalm 51 anticipates the experience and the message of the Apostle Paul, who, like David, was a famous murderer. But “in Christ,” according to Paul, “there is a new creation” (2 Corinthians 5:17). This “new creation” is predicated upon forgiveness; and as is the case in Psalm 51, the forgiven sinner shares “the message of reconciliation” (2 Corinthians 5:19).

The transformative power of grace is marked too in Psalm 51 by the transition from petition (verses 6-14a) to praise (verses 14b-15). Every organ of speech is involved — “tongue,” “lips,” and “mouth” — and what the psalmist celebrates is “salvation” and “deliverance.” In short, the psalmist has moved from death to life. The word that NRSV translates “your deliverance” is more literally “your righteousness.” God has set things right, not by giving the psalmist what is deserved (see verse 4), but rather by forgiving. The psalmist, David or otherwise, is saved by grace. The appropriate response is praise, which is not only a liturgical act but also a way of life.

The shape of a praise-oriented life comes into focus in verses 16-17. Ordinarily a sacrifice of thanksgiving might be offered in response to God’s saving work (see Psalm 116:16-19). But here, as verse 16 indicates, gratitude is to be expressed differently. It is probably not coincidental that “spirit” and “heart” occur in verse 17, recalling the psalmist’s prayer in verse 12 where both words also appear.

The acceptable sacrifice is the psalmist’s transformed life, a life lived with gratitude and humble submission to God. Presumably, what the psalmist will teach others (verse 13) is that grace invites gratitude and humility. At this point, Psalm 51 anticipates again the Apostle Paul who, after proclaiming that sinners are saved by grace (Romans 1-11), appeals to his readers to offer their whole lives and selves “as a living sacrifice” (Romans 12:2), thus demonstrating conformity not to the world but to the word of God. As the psalm for Ash Wednesday, Psalm 51 outlines the appropriate posture for the season of Lent — pervasive gratitude and the humble submission of life and self to God.