Spiritual but not Religious 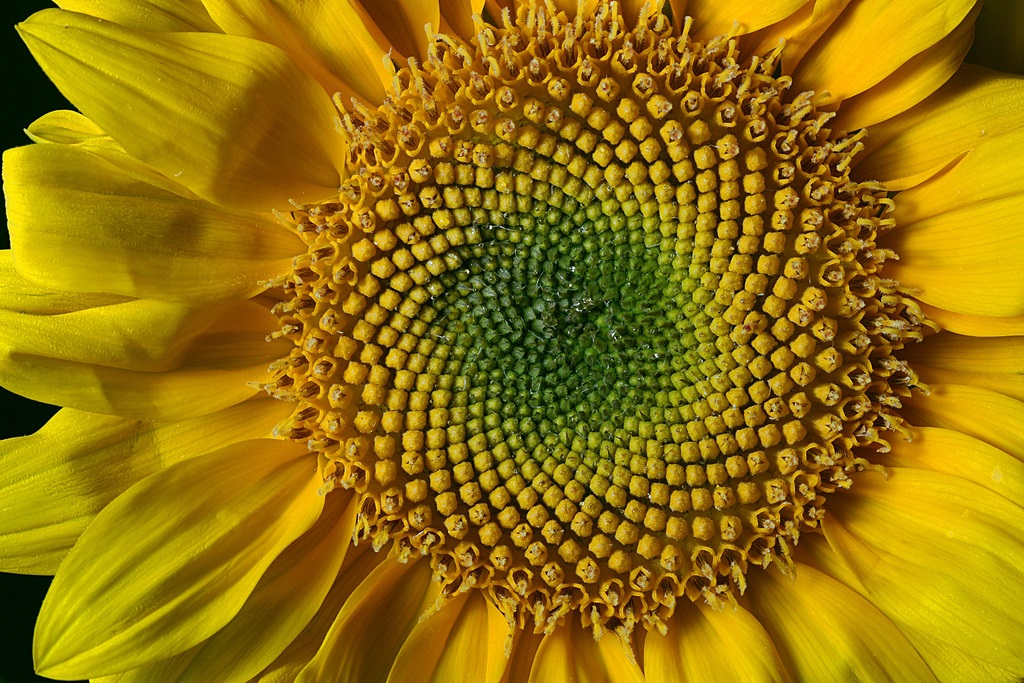 I heard those words again last week: “We’re spiritual but not religious.” I hear them often, and I’m sure you have, too. This has become the battle cry of the postmodern age. It is the explanation for why fewer and fewer young adults will have anything to do with the church.

I understand the appeal of this slogan. There was a time when I subscribed to it myself — while I was at seminary, in fact. The term “religion” encompasses all of the bad that has emerged in our attempts to understand Creation, all of the adiaphora that the church has imposed on our relationship with God, as well as the good. For many people the term “spirituality” strips away all of the unhelpful baggage connected with religion, and gets to the core of what really matters.

In embracing spirituality, one can even stake a claim to intellectual, and even moral, superiority over those who are religious. As I said, I sympathize with this point of view. Personally, I find the cultural trappings of ancient Rome, such as processions and robes; the rigid enforcement of arcane doctrine, and the co-opting of religion for political gain to be detrimental to my relationship with God and my neighbor. If “spiritual, not religious” means minimizing these things, then I’m all for it.

Unfortunately, this postmodern slogan has gone well beyond that. Rather than being a purification of our communion with God, it has become, in many cases, a convenient excuse to justify an unwillingness to commune with God.

The most serious obstacle to our relationship to God is our fixation on ourselves at the center of the universe. Ironically, “spiritual, not religious” contains a very large element of human self-centeredness. It says that there is nothing to learn from the millions of people who have dedicated their lives to establishing relationship with God. Whatever people have learned through the millennia in this struggle has no value. It can all be dismissed because, just by virtue of being who I am, I know the truth better than anyone else.

The result of this perspective can be seen in our society’s increasing suspicion of science and its growing disregard of facts in politics. When people have a far stronger belief in their own opinions than they do in facts or cumulative experience, it is no wonder we end up with a chaotic, dysfunctional world.

The idea that I can, on my own, disregarding all of humankind’s previous and current efforts in theology and ecclesiology, develop an understanding of and relationship with God is as dubious as the idea that I can develop a functioning spaceship without reference to any scientific or technical work that has been done before. My theology will be as flimsy and crude as my resulting spaceship.

This can be accomplished only by religious folks doing what Jesus did: leaning on the collective experience of generations of the faithful to bring real spiritual food to the table, and doing it in the spirit of love.

In Nathan Aaseng’s bimonthly Working Preacher column, this writer and preacher reflects on the rhythms of preaching in a parish in central Wisconsin.