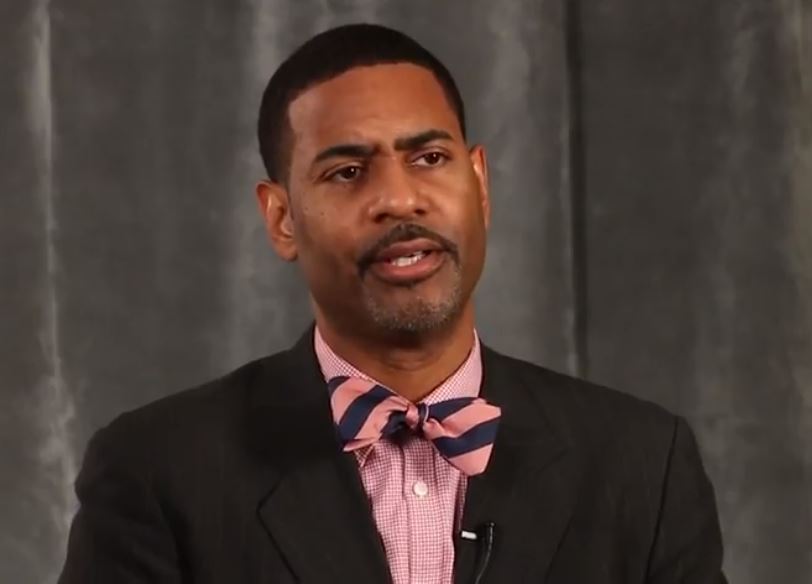 In preaching Paul, the Rev. Otis Moss III describes his experience of immersion to the culture and politics of the era the more he reads into the Pauline letters. Paul’s tremendously radical, pastoral approach versus the view that sin is a condition and not an act expresses that same virtue that prophetic tradition portrays in the poetic literature of the Bible.

He said, “When you read the scripture with a poetic mind, poets are always trying to describe what the human mind cannot describe and prophetic literature is trying to capture.”