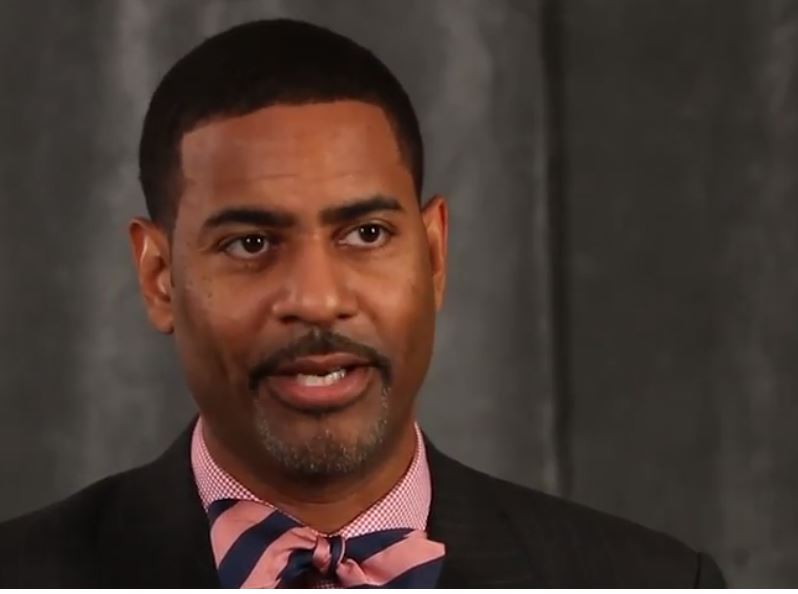 Using an imagination notebook when studying the scriptures can be an effective tool in preaching, especially because the preacher will be able to interpret the context of the text in different light according to the impression of the Holy Spirit.

“But the most powerful piece of the punctuation is the period — the easiest to write, but has the greatest authority … [O]nly God, who is the Alpha and Omega, has the right to write period in anyone’s life.” In this light, the text can be translated in the context that could be understood by a fifth grader, a 90-year-old, and a millennial and a person who is middle aged by employing insights gained from in-depth work with the text.