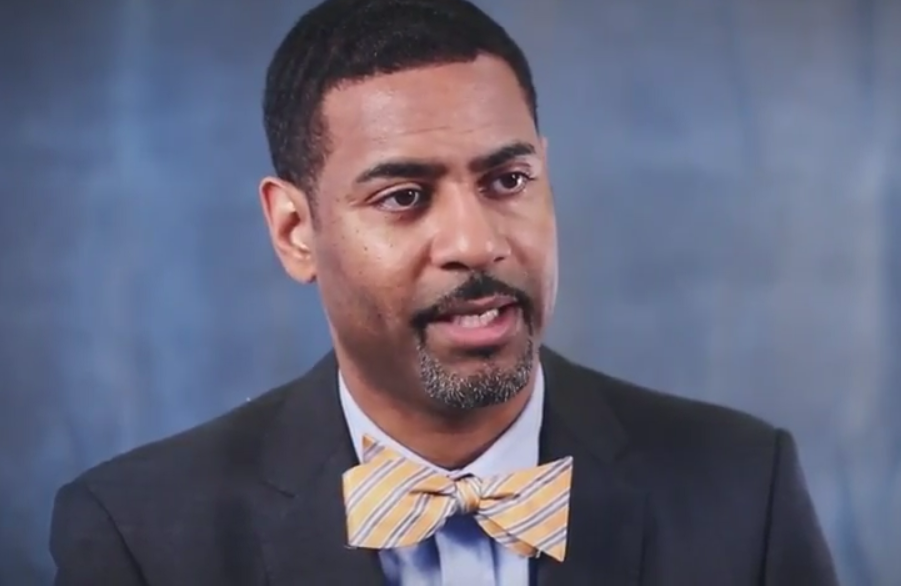 Otis Moss III, pastor of Trinity United Church of Christ in Chicago, said: “Frank Thomas said that sermons are born when there is a collision between life avenue and biblical street … and in that intersection, sermons are born. And sometimes life collides with the text, collides with the congregation, collides with the city. And when that happens, it’s [important that] the preacher be well informed, not just speak your opinion, but to … understand several sides of the story and then be able to find the prophetic, divine, and spiritual center to clarify to the people how we are to engage this issue.”

“For Trinity we’ve had, you know, several moments where we’ve had to deal with variety of issues whether it’s violence, mass incarceration, education, and the issue of economic violence or economic apartheid that happens in many cities.

“And so it was my role to make sure that I had the information to understand a broader context of economics when I preached on the issue of economics and economic apartheid. And do more study, not just cursory study from a newspaper. But I decided to pick up The Economist and understanding economic theory to a degree.

“I worked very hard to have a background knowledge of this. Not that I preach all of it, but I wanted to be able to communicate effectively and intelligently to the congregation, and then, knowing that much of the Scripture has an underlined economic base to it, meaning that there are economic issues that we do not address — issues of class, and, issues of power and the powerless and how does God view those issues? And I had to do my homework. It’s not good enough to just stand in the pulpit and say, ‘This is wrong.’ You have to be able to be a clarifier of those issues.”