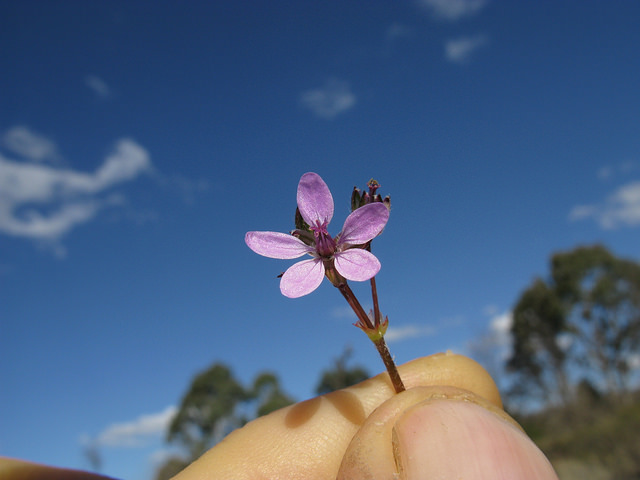 One of our sons-in-law works in plant pathology. Recently he took us to visit the lab and greenhouse where he works to discover the genetic makeup of various strains of wheat. It’s a combination of everyday tools like seed starters, mortars, and pestles, on the one hand; and on the other hand, highly developed machines for mapping genetic sequences. Organisms both simple and complex, both plant and animal, vary widely. But they all consist of a few bases that generate only a small pool of amino acids. The sequencing of these created the distinctions between porpoises, porcupines, parsnips, and people.

Biblical writers had no knowledge of genes. They nevertheless perceived analogies present in nature between ourselves and other living beings. The story of Ruth turns on fertility of both human seed and agricultural seed. (In fact, in both Hebrew and Latin, “seed” and “semen” are the same word). Not only is our survival analogous to the earth’s fruitfulness, but as several other passages point out, we absolutely depend on it.

Biblical writers go even further, drawing analogies to non-living realms, comparing human wisdom to the sky itself, human volition to precious metals, and human power to ocean waves and floods. Though our culture attempts to isolate us from the natural world, we are made of it, we are part of it, we are inseparable from it, we are vulnerable to it — and it is vulnerable to the seven billion of us who live in its midst.

At a time when political forces deny science and economic greed destroys mountains, seas, and air, those of us who see our need to live wisely on the earth sometimes feel our actions matter little. Yet Mark 12:38-44 (November 11) reminds us to beware of powerful hypocrites who destroy our home while defending themselves with rhetoric. Even in the midst of opposing powers, Jesus pointed out that a poor widow’s two copper coins mattered more than all the actions of the mighty. What we do sows seeds for the next generation, whether we can see this or not.