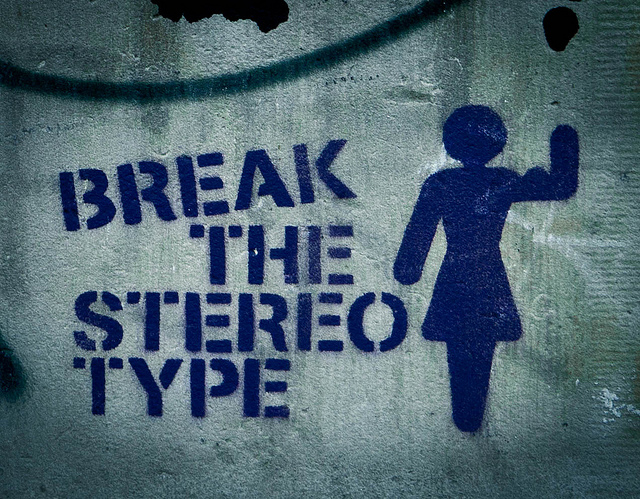 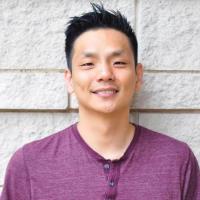 I am a Korean-American and have served in predominately Anglo United Methodist churches in the past decade.

I have gotten quite a few comments that made me think, “Oh, bless their hearts…”

At the first Anglo church I ever served, after my first sermon, a parishioner came up and said to me (I felt she thought it was a compliment): “We were so concerned when we were told that we were going to get an Asian pastor because I was thinking, ‘How would we communicate with him?’ But I have to say, your English is remarkable! We’re so impressed! And you’re so loud and boisterous! This is going to be great!”

Mind you, I have been living in the States for most of my life and, for better or worse, am the product of America’s education.

Being a Southern Californian/West Coaster living in Texas, the stereotypes I have experienced go beyond my ethnicity. A parishioner was asking how my weekend went and I told her that I got to sleep in until 9:00 a.m. and how excited I was over that. She looked at me and, in all seriousness, said, “I assumed sleeping in would be a norm for you since Californians sleep in the morning and go surfing in the afternoon.”

I could not tell if that was an insult or a compliment.

The thing is, you cannot get to know — like know — someone from a distance. You can know about them. And just because you know about someone does not mean you actually know who they are.

Often times, we settle for knowing about someone rather than actually getting to know them because getting to know someone takes a lot of effort; time; proximity; conversations; intimacy. And honestly, it might just be easier to be content with knowing something about them than take that effort to know them.

Stereotypes, if we are not careful, lead us to define someone by something we know about them and therefore never giving ourselves a chance to get to know who they really are. It helps us maintain the separation between “them” and “us.”

The Pharisees dare not associate with sinners because they were all unclean. Yet Jesus did not see a label, but saw their humanity.

Who did Jesus commend as having greater faith than all of Israel?

A Roman. An enemy of the Israelites.

No one dared to befriend a tax collector because they were all evil and traitors. Jesus invited one to his inner circle (Matthew 9:9, Pentecost 3A) and invited himself into the home of another notorious tax collector (Luke 19:1-10, Pentecost 24C).

Jesus took that extra step to get to know someone rather than standing in the comfort of knowing about someone. But there are also stories in which Jesus is not present, that invite preachers to address stereotypes:

Jonah was called to go preach to the Ninevites, but he did not want to go because he knew about their sinful ways (Jonah 1:1-3) and even got upset with God for saving them (Jonah 4:1-2, Pentecost 16A).

Or how about those who gathered to hear the strange (yet wonderful) thing happening during Pentecost among uneducated men? Some dismissed what was going on because they assumed that these uneducated men were drunk (“But others sneered and said, “They are filled with new wine.” Acts 2:13, Pentecost ABC).

Which brings us to Simon the Pharisee. He is hosting a party with Jesus in attendance. And then the worst thing that could happen to ruin his reputation happened: a prostitute crashed his party and broke all social protocols, bringing ruin to Simon’s reputation.

“If this man were a prophet, he would have known who and what kind of woman this is who is touching him–that she is a sinner.” (Luke 7:40, Pentecost 4C).

After Jesus told a story, he asked Simon one of the most powerful questions I have come across throughout scripture:

He said to Simon, “Do you see this woman?”

Because Simon could not see this woman. What he thought he knew about her prevented him from seeing her, knowing her.

What he knew about her did not prevent him from getting to know her.
He saw her worth as a daughter of God; as a human being. And he loved her.
That love led this woman to the reckless display of love and generosity in front of all the religious men.

There is an innate desire in all of us to be known — not just by God but by other people.