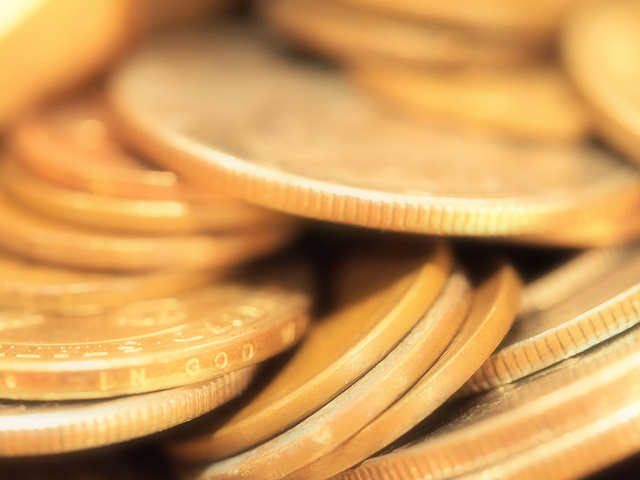 The men’s Bible study and breakfast crew were all over 70 years old. One morning we went around the circle and shared our “poor foods,” the foods we never want to eat ever again because the memories of being hungry come rushing back: a slice of white bread with sugar and milk, ring bologna (mine), government cheese, ketchup sandwiches, venison from deer shot out of season, and squirrel stew. Fifty years later most of these men were able to feed themselves and their families reliably, yet the taste of poverty never left them.

Today, I serve a community in which most of our folks are experiencing homelessness and poverty. They are exactly who the Bible calls “the poor.” But I still have never met a single person who would call themselves “the poor.” Sure, plenty of folks will admit they struggle with housing and finances and groceries, but “the poor” are people who have it worse off than them.

When we read about “the poor” in the Bible it often feels like we must be talking about someone else. God is constantly reminding the people of Israel to care for the widows and orphans and the poor in their midst. They aren’t other people; they too are the chosen people, the royal priesthood. God often intervenes so the people who are experiencing poverty aren’t taken advantage of by the folks who have more. When the prophets are at their hottest, it is in defense of “the poor” and the way they have been defrauded and abused.

Judas Iscariot uses “the poor” as an excuse to shame a woman who uses her costly perfume to anoint Jesus for his impending death (John 12:5-8, Lent 5C). Judas is outraged at her waste, since the perfume “could have been sold and the money given to the poor.” We hear this as an excuse, since Judas used to skim off the top for himself from the money that came in to support Jesus’ ministry.

Jesus responds, “the poor are always with you” because we quite literally are. People experiencing poverty are in your pews this week and last week and next week. Jesus knows us well enough, that the taste of a life lived in poverty never leaves us. We are not “the poor,” but we are people with lived experience of poverty. Some of that experience is being lived out in real time. Some of the people you preach for are wondering where their next meal will come from, or how they will keep a roof over their heads, or whether they can afford diapers or medication. Because of how the church has at times treated them, they may never tell you. They do not see themselves as “the poor,” and they don’t want anyone else to think of them that way either.

Jesus shows his disciples the woman who was a widow giving her two small coins, not because she gave out of her abundance, but because she gave out of her poverty (Mark 12: 38-44, Ordinary 32B). She gave all she had to live on.  She knew that she wasn’t “the poor.” She was making do with what she had. It was her choice to be generous in her offerings knowing it would go to those who needed it more than she did. That is faith. In service to God and God’s people, everything we can offer is holy.

Preach and pray knowing that “the poor” are in the room, not as though they are out there somewhere. Acknowledge that none of us wants to admit our own need. Be attentive to the ways we can respond to the folks in our midst to alleviate some of the dire needs we have for food and clothing and healthcare and shelter. Not because it makes us better people, but because it reminds us who we are. 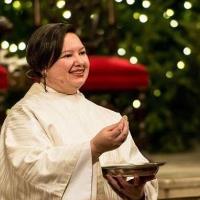