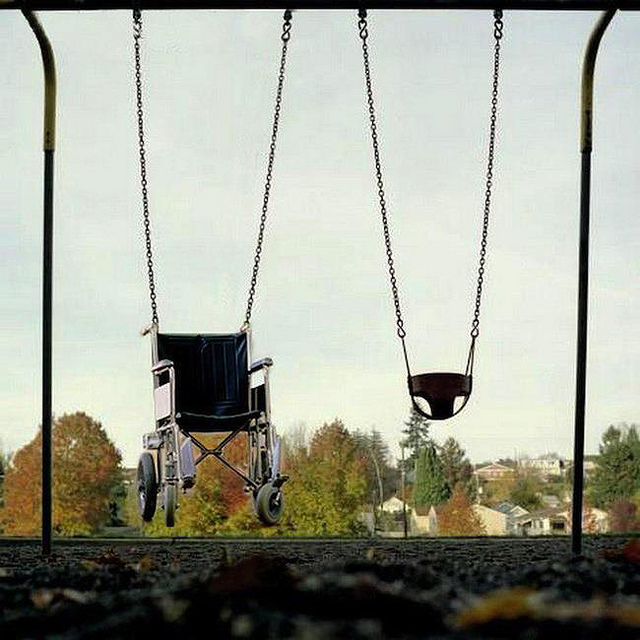 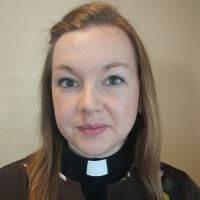 I was born with one arm. I was ten when I overheard my mom tell the story of bringing her newborn daughter to worship, only to be confronted by another member of the congregation insisting that one or both of my parents was being punished by God sending them a child with one arm. Why would an infant have a disability if not for the sin of her parents?

Experiences like these have left me asking: is that what the church thinks of people with disabilities? That our disability, whatever its form or origin, is a sign of God’s displeasure? I wonder what might have changed if my mom had instead heard: “Your daughter is fearfully and wonderfully made in the image of God, part of the same body of Christ with all. This is not because of any sin, but through this child God will be revealed.”

I am quite certain that no one said that to me, neither directly in conversation nor indirectly in a sermon. I am equally certain that when the church is silent, it sends a strong message that it either agrees with or can’t be bothered to reject the messages that are spoken.

How then shall the preacher consider preaching + disability?

Given the prevalence of disability in our congregations, it is critical that preachers make it very clear that disability is not sin. When faced with one of the many, many healing stories in our lectionary, the preacher does well to remember that when Jesus healed, he was restoring the person with a disease or disability to the community from which they had been excluded (for example Matthew 8:1-4). When preachers and congregations deliberately create space for people with disabilities in our communities, we are doing the very work of Jesus.

Preachers, you have an opportunity to speak carefully and thoughtfully from the pulpit. Consider that an amputee will hear the phrase “it costs an arm and a leg” differently. Consider that a person with vision loss might understand “was blind but now I see” differently. Including people with learning disabilities might mean emphasizing that faith is a gift of God, not a set of propositions to be understood and internalized. Consider that your sermon illustrations can include everyday people with disabilities, not as victims to be pitied, but simply as people facing their own struggles by the grace of God.

Because healing stories are so prevalent in the gospels and elsewhere in the Bible, there are many opportunities for preachers to address disability in sermons. Other opportunities include: